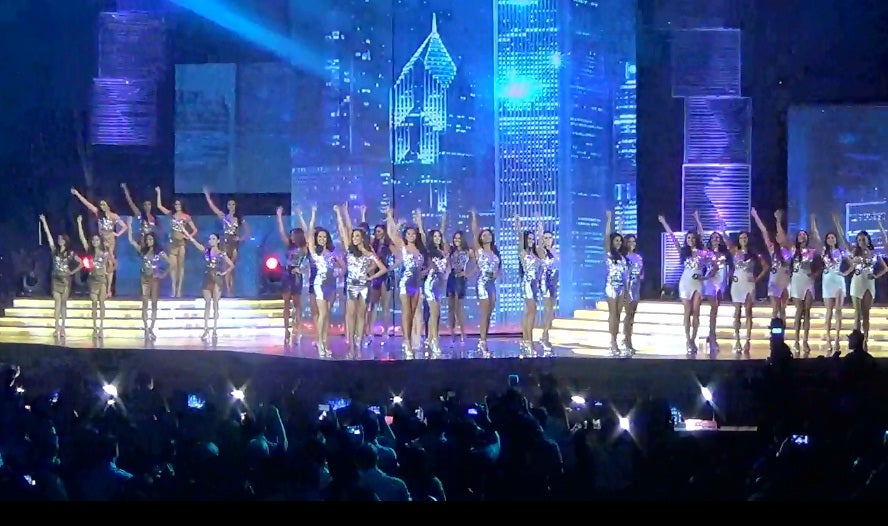 MANILA, Philippines–The Binibining Pilipinas 2015 pageant turned out to be an exhilarating night of elegance, glamor and surprises as winners basked in triumph and glory on Sunday night at Smart Araneta Coliseum in Quezon City.

Here is a quick look at the coronation night:

The candidates rock the stage with their lively opening number. 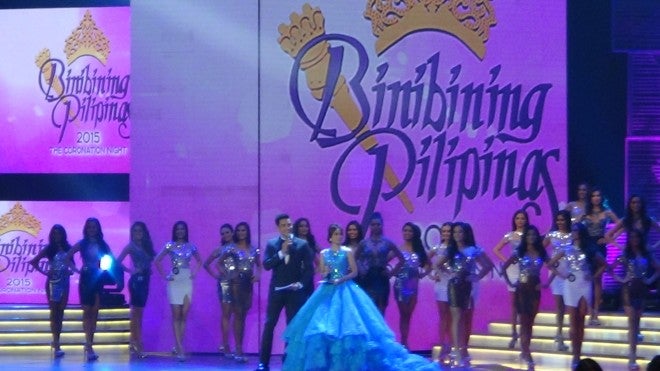 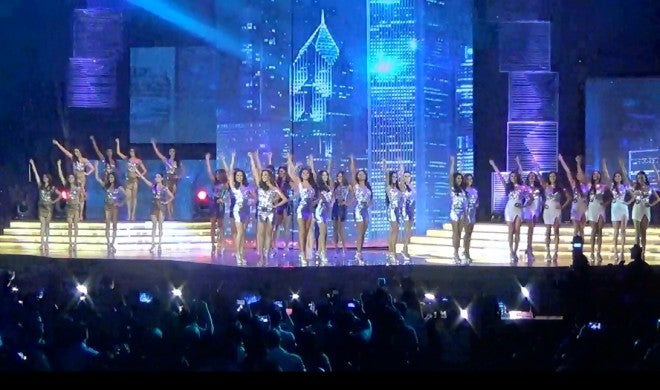 The candidates strut the stage in their tight, red bikinis. 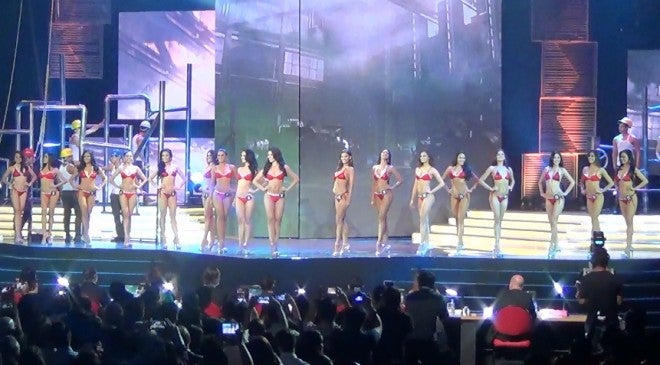 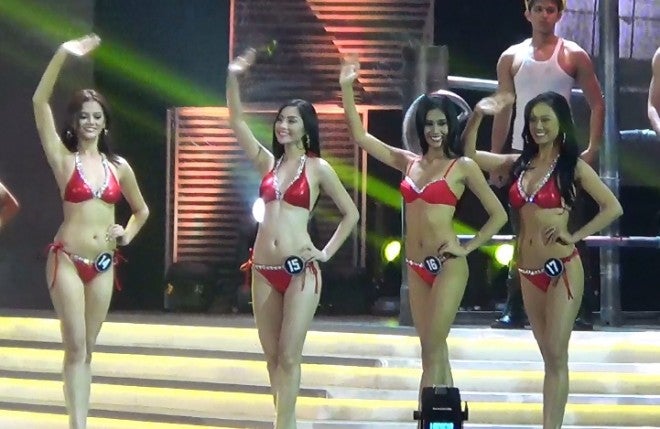 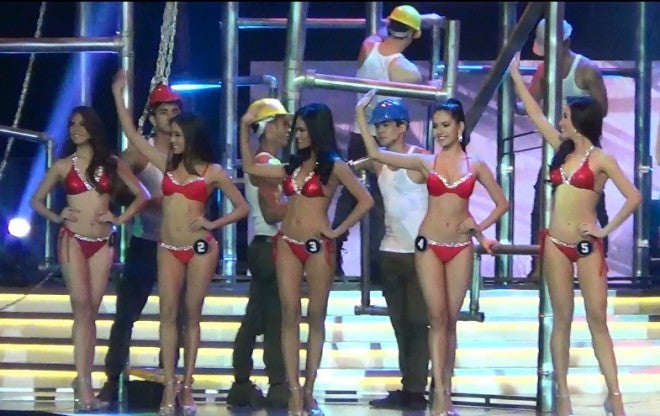 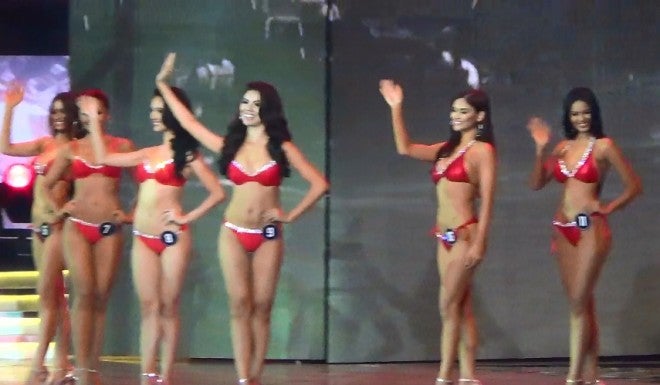 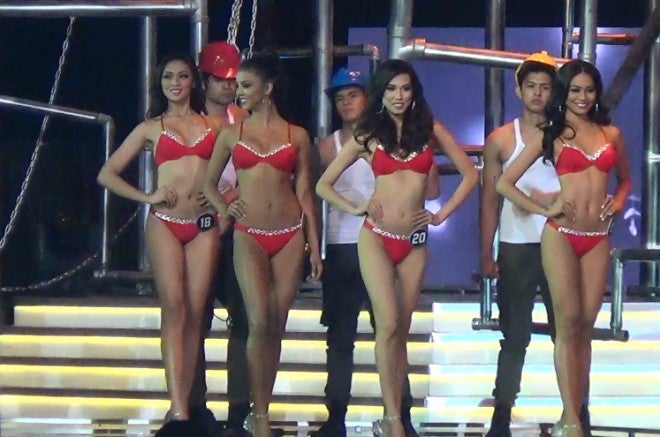 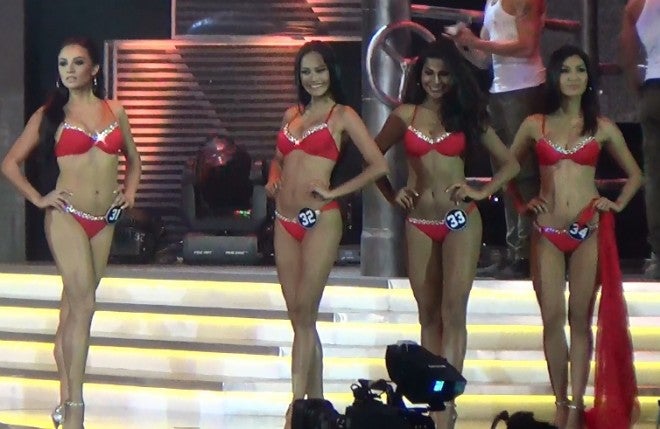 The queens wow the crowd in their evening gowns. 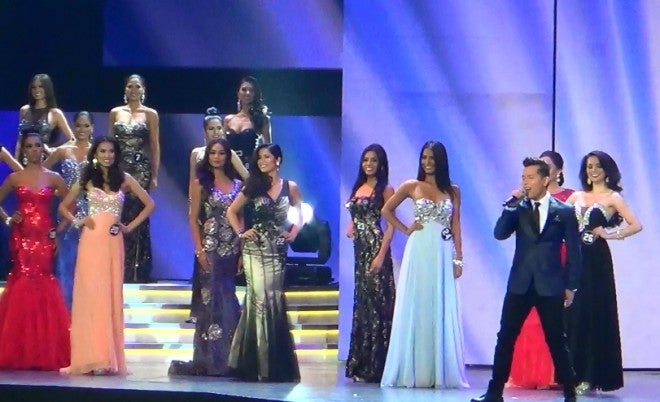 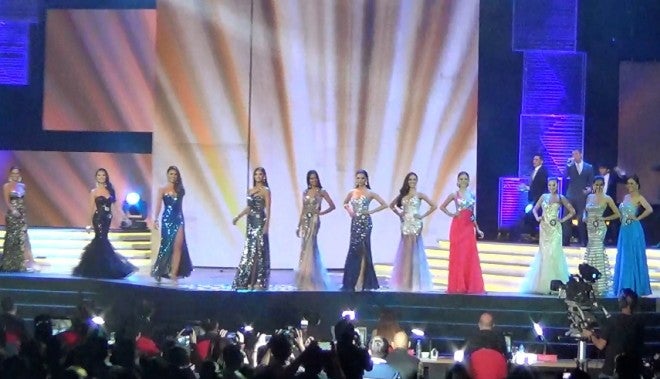 The thunderous shouts of the crowd nearly blew off the roof of the coliseum as hosts Tony Gonzaga and Xian Lim begin announcing the Top 15 candidates. 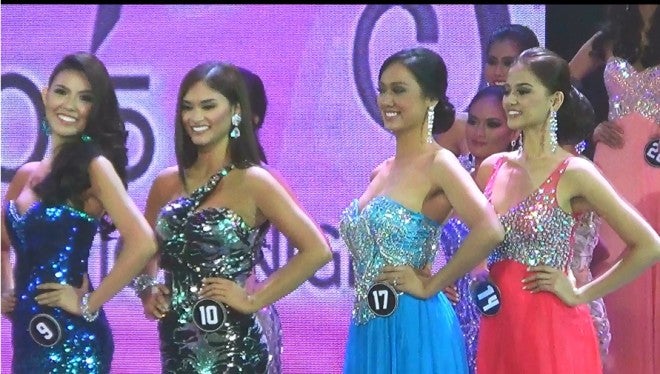 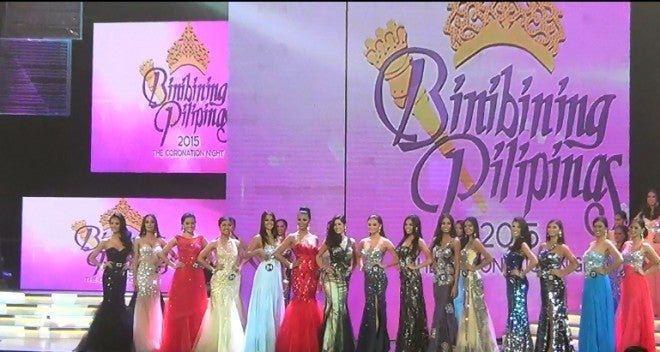 The top seven revel in their moment of victory. 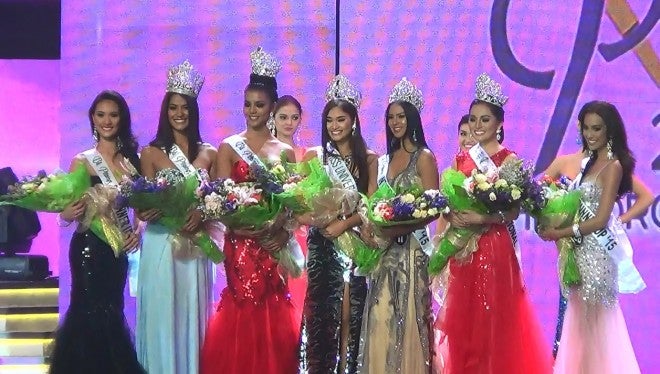 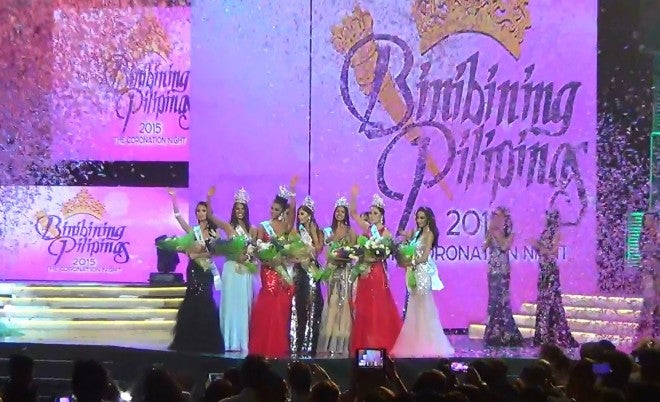 Pia Wurtzbach is tearful when she accepted the most coveted crown from outgoing Miss Universe Philippines 2014 Mary Jean Lastimosa.