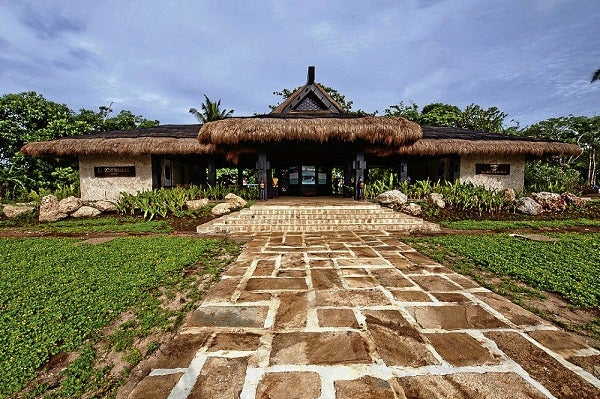 A top executive of the exclusive Balesin Island Club in Polillo Island in Quezon Province has released an official statement on the “yaya meal” issue that drew flak from netizens.

In a statement posted on the resort’s official Facebook page on Monday, Mike Asperin, Balesin’s chief executive officer, said that it is an option extended to their members and that it should not be treated as an issue.

“We at Balesin Island Club do not understand this entire hullabaloo about the ‘yaya meal.’ Any talk of discrimination is inappropriate. In fact, if the guest or member chooses to have the Club serve the ‘yaya’ tenderloin steak and lobster thermidor, we will gladly serve it to the yaya. ‘Yaya meal’ is merely an accommodation and an option for the guest for their ‘yaya,’” Asperin said.

“We do not serve this meal if there is no instruction at all from the guest for a ‘yaya meal’ to be served to a ‘yaya,’” he added.

The CEO of the members-only resort said that the “yaya meal” has thrilled their guests, saying that it has been “deliciously prepared” by the resort staff.

“Incidentally, the yayas are thrilled with their meals because these are deliciously prepared by our chefs, as well, for our operating staff at Balesin,” he said.

The issue of the “yaya meal” was put into fore after former Binibining Pilipinas-World Maggie Wilson-Consunji took to social media over the weekend to express her outrage on the practice, which she found offensive.

According to reports, the “yaya meal” is a chicken or pork adobo with rice.

Balesin Island Club is a 500-hectare private luxury resort and could be reached through a 20-minute plane ride from Manila. AJH/DL