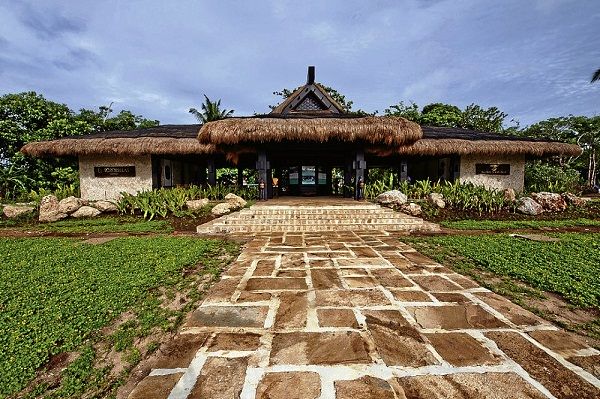 The Department of Labor and Employment (DOLE) has weighed in on the issue of the “yaya meal” allegedly being served in a private luxury resort which has sparked uproar on social media.

In a statement issued on Wednesday, DOLE Secretary Rosalinda Baldoz said that serving of the said meal at the Balesin Island Club in Polillo, Quezon province did not violate any labor laws as it is between “a business establishment and its patron.”

However, she lamented that the practice reflects the continued discrimination of some persons on nannies, and treating them as second class citizens.

“Although the labelling of the meal as ‘yaya meal’ could hardly be considered a violation of labor laws or social legislation because the incident did not occur between an employer and employee, but between a business establishment and its guest or patron, the same sadly reflects a socio-cultural reality where some segment of our society still look down on kasambahay a grade lower than ordinary citizens,” Baldoz said.

She said that the yaya meal “whether intentional or not, robs the kasambahay of their dignity as workers.”

The Labor Secretary urged employers and business owners to treat nannies with respect and dignity.

“DOLE appeals to the sensitivity and decency of business establishments, employers of kasambahay, and all Filipinos to refrain from acts or utterances that are disrespectful of the socio-economic status of kasambahay. We urge that we treat them with respect in the same manner that we treat other formal sector workers whose labor fuels the engines of businesses in the first place,” she said.

The issue of the yaya meal sent the Internet abuzz after former Binibining Pilipinas-World Maggie Wilson-Consunji revealed the said practice over Easter weekend.

Speaking on behalf of the resort, Balesin Island Club chief executive officer Mike Aspirin said that it should not be treated as an issue and that any talk of discrimination in their property is “inappropriate.”

He also said that yayas who visited the resort were thrilled with their meals. IDL