Why we can’t wait for ‘Game of Thrones’ | Inquirer Lifestyle ❮ ❯ 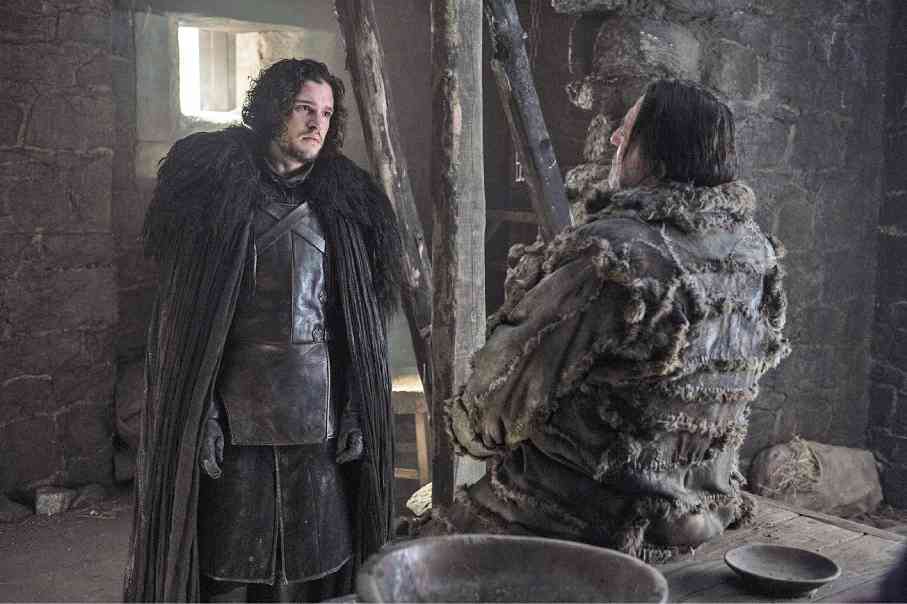 Why we can’t wait for ‘Game of Thrones’

Has it already been five seasons? We would say yes, but our favorite characters haven’t stayed long enough for us to get attached (see Washington Post’s illustrated guide to the 456 deaths in “Game of Thrones” (GoT)—that’s about an average of 91 deaths per season; although based on the breakdown, Season 4 had the most deaths at a whopping 182).

We polled Inquirer staff who are die-hard GoT fans to share what their most anticipated moments are in Season 5.

The fall of Cersei. The resurrection of Ygritte. The birth of the fourth dragon!

The awesomeness of the Sand Snake sisters. But I mourn the absence of Bran.