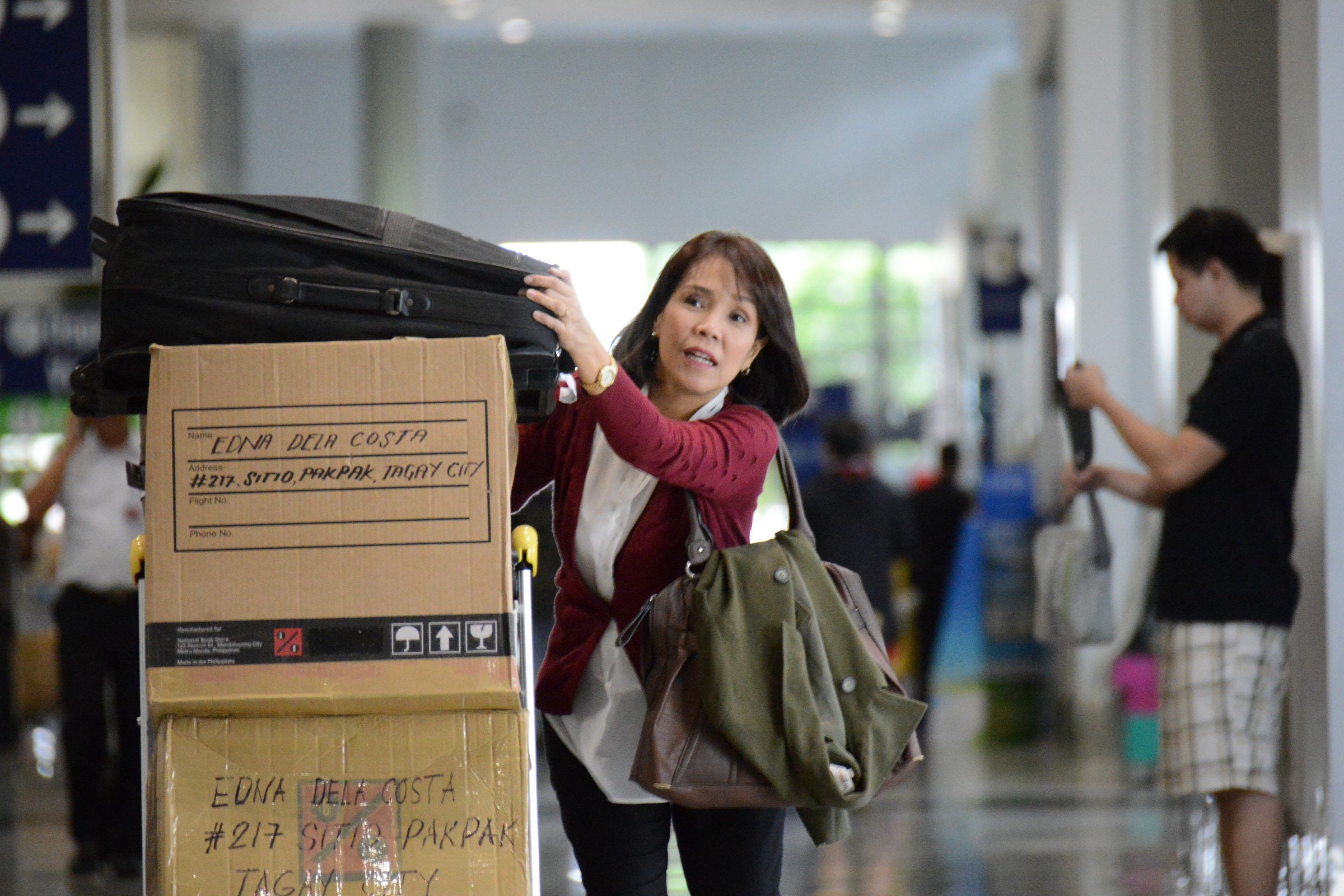 This coming May, Instituto Cervantes, in collaboration with the Embassy of Spain, the Aecid Filmotheque, and the Metropolitan Museum of Manila, presents “En tránsito”, a film cycle dedicated to a widely featured theme in Spanish and Philippine cinema: immigration.

The cycle will kick off with the film “Edna” (Ronnie Lazaro, 2014), on the 28th of April, 6 pm, at the Metropolitan Museum of Manila. “Edna” is a take about real and imagined fears of overseas Filipino workers, as characterized by Edna (Irma Adlawan). Staged in three parts, the film attempts to walk the audience from a thrilling arrival to an astonishing departure. The movie will be presented by its director Ronnie Lazaro.

The following Saturday, May 16, will be the turn for a Spanish documentary, “El tren de la memoria,” directed by Marta Arribas y Ana Pérez in 2005. Four decades ago, two million Spaniards leave the country forced by need. Destination: France, Germany, Switzerland and the Netherlands. Half of them were illegal immigrants who travelled without a contract of employment.

About 80 percent of them were illiterate. They had to face the wall of different language and habits. Spain, at the beginning of the 21st century: other people in need knock on the doors of a prosperous nation. Almost nobody remembers the story. Josefina does. She keeps memory alive by her travel in the memory train. Destination: Nuremberg, Germany.

On May 23, at 2 pm, Instituto Cervantes will show another documentary, “Extranjeras (Foreign Women).” The film shows the diverse aspects of the lives, hopes and experiences of various immigrant women living in Madrid. A fresh and different look at the social phenomenon of immigration in contemporary Spain. Winner of the Audience Award at the 2004 International Festival of Human Rights. First prize in the 3rd Hispanic Forum of Independent Documentary Films in 2004.

Directed by Spanish filmmaker Icíar Bollaín in 1999, “Flores de otro mundo” will conclude the film series on May 30, at 2pm. The movie focuses on a group of women who arrive to a small town in the depopulated area of central Spain, where there is a scarcity of single women. The men have organized an annual party to get to know available ladies with the hopes of finding a wife. Women hope to find stability, companionship, immigration papers or a combination of the three.