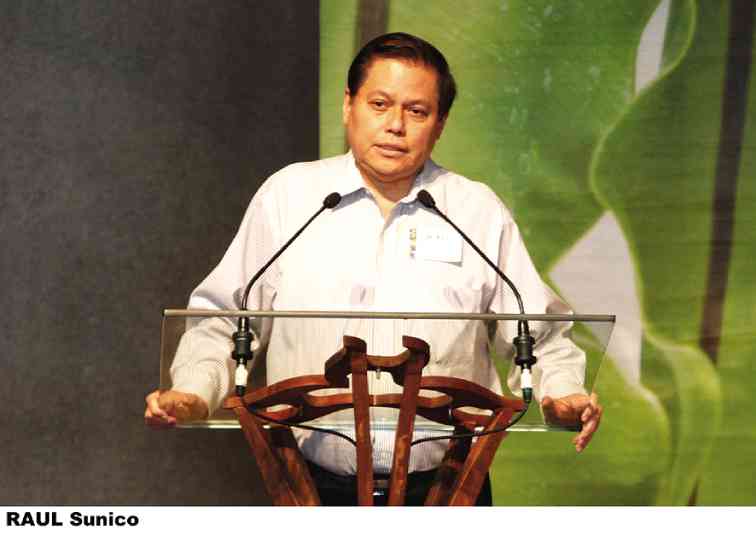 Under its “Kaisa sa Sining” Program, the Cultural Center of the Philippines (CCP) has added seven regional partners and art centers throughout Luzon, Visayas and Mindanao.

The partnership was formalized in a recent signing at the CCP of a three-year memorandum of understanding attended by CCP president Raul Sunico, CCP vice president and artistic director Chris

Millado, and representatives of the different regional institutions and sites.

Brother Jaime Dalumpines, president of LSU Ozamiz expressed confidence that the agreement will further preserve and promote, and increase awareness of, the indigenous culture in their area, specifically that of the Subanens.

The event was enhanced by performing artists from the regions, including

Gereberne Lozada, a University of Santo Tomas Conservatory of Music student who is from Capiz; Indak Bambino, a folk dance company composed of high school students from Batangas City and folksingers Bayang

Barrios, a Bagong Lumad alumna who is a Manobo from Agusan, and Cookie Chua, who has Cotabato roots.

“Kaisa sa Sining” is a project of the CCP’s Cultural Exchange Department headed by Carmencita Bernardo.

Since then there have been exchanges through performance-exhibit tours, workshops, access to cultural resource materials and dissemination of relevant information on art and culture in the country as well as in the international community.

“The most important accomplishment is the improved and stronger relationships, and continuing linkages, between the CCP and its counterparts in the regions,” Bernardo said.

She added: “The CCP will continue to cooperate with all other organizations in the regions, either on a per program or project basis. We are confident that the regional partnership will result in the further flourishing of art and culture in the whole country.”