SEAYLPies out to change the world | Inquirer Lifestyle ❮ ❯ 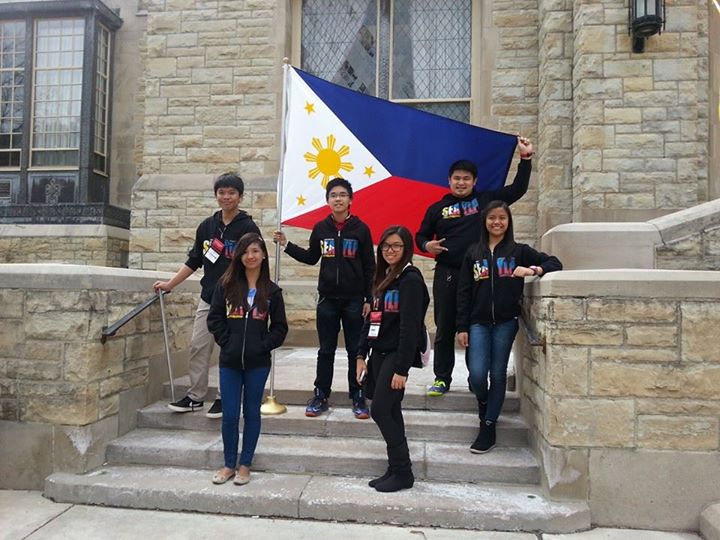 SEAYLPies out to change the world

The program gave them the chance to meet other people from different Southeast Asian countries; it also imparted knowledge about networking, entrepreneurship, caring for the environment and, of course, leadership. Participants visited business schools, did charity work and explored the untapped beauty of Mother Nature.

And so after all the debates, seminars and workshops, the SEAYLPies from Tarlac presented their action plan, a plan that pushed for involvement in all as- pects, most especially social me- dia. Their main target was to help those deprived of proper ed- ucation as well as those who are merely “existing” as opposed to “living.” When the program was over, all the participants received scholarships from the Northern Illinois University (NIU).

‘Book selfie’
One of their projects was called “Sail on a sea of books.” A “book selfie” was included to make the cause viral and more interesting. When word got out, the students im- mediately conducted a book drive in San Jose, Tarlac, last April 21.

The five teenagers wanted to make a difference in their hometown. This is how they came up with the idea for YouLead. YouLead is a nonprofit organization that is supported by the US Embassy and NIU. Who knew that an organi- zation this big could be founded by five youth advo- cates who are taking progress to a whole new level through leadership and involution?

They are in the process of screening applicants. The selection process was a cumulative three-part exami- nation which contained a set of essays to determine the applicants’ willingness to be a part of YouLead.

One of the founding members, Justine Dantes, has always believed in Mahatma Gandhi’s popular saying, “Be the change you wish to see in the world.” He, with- out a doubt, perceives the youth as the greatest re- source for change. And with that, their organization’s purpose was defined and thus given life.

These five youngsters plan to have projects and lessons that are similar to their SEAYLP experiences. Some of their first project proposals include book drives and outreach programs to be held in the rural and indigenous areas of the region. With SEAYLP hav- ing such a big effect on them, these kids now have the desire to initiate changes in their surroundings.

Luckily enough, the founders have established con- tacts from around the world, meaning they can easily network with other youth ambassadors to make their organization known and their members globally com- petitive. It may seem like a big task to broadcast your beliefs to the world due to our harsh and distorted real- ity, but when they were asked if they could handle the responsibilities of managing such an organization, they proudly said, “We can, because we were formed and honed by the Southeast Asia Youth Leadership Program to spearhead such responsibilities with ease.”

This was several months ago; today, they are making it happen. With the cumulative screening process just about done, YouLead projects are set to begin, hopefully by June.

To the future members of YouLead, the dreams of these five students are now your dreams as well. You may doubt their intentions at first, but that’s how things start—from an idea to reality, from an opportu- nity to a purpose, from one open hand to another open hand, and from five teenagers to countless youth.