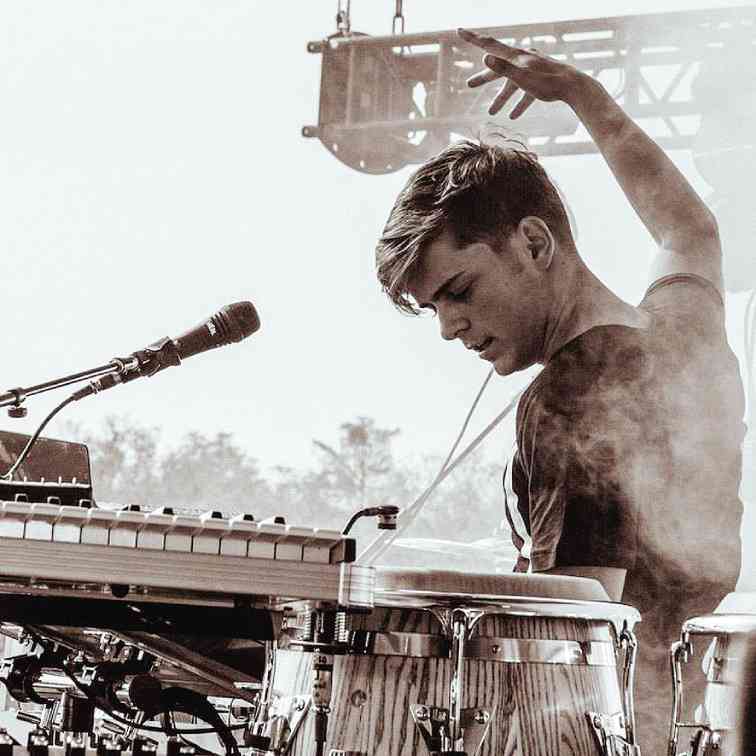 Katy Perry’s well-attended concert last Thursday at the Philippine Arena was largely a marriage of theater and dance music. But we’re not sure if the audience totally absorbed that vibe.

Yet if today’s young music fans are really attuned to trends, another show could indicate how the country continues to relate to purveyors of electronic dance music (EDM). We’re referring to club DJs, specifically Martin Garrix, who’s due to perform in a show dubbed “Closeup Forever Summer 2015”—an annual event that will be held May 16 at the SM Mall of Asia (MOA) open grounds.

Garrix, a Dutch DJ and producer currently ranked No. 4 among the Top 100 by the highly regarded DJ Magazine, is only 18 years old but has found success by way of the worldwide hit track “Animals.”

Remember this name, Ciudad de Victoria, a sprawling compound that houses the Philippine Arena in Marilao, Bulacan, where the Katy Perry concert was held, and the newly built Philippine Sports Stadium.

This time, Ciudad de Victoria is hosting Maligaya Summer Blast—a two-day festival on May 29 and 30.

Highlight of the fest is a two-night concert at the Philippine Sports Stadium:

Jay Durias is musical director of the shows.

5 p.m. The best part of this event is that tickets cost only P300 good for two days.