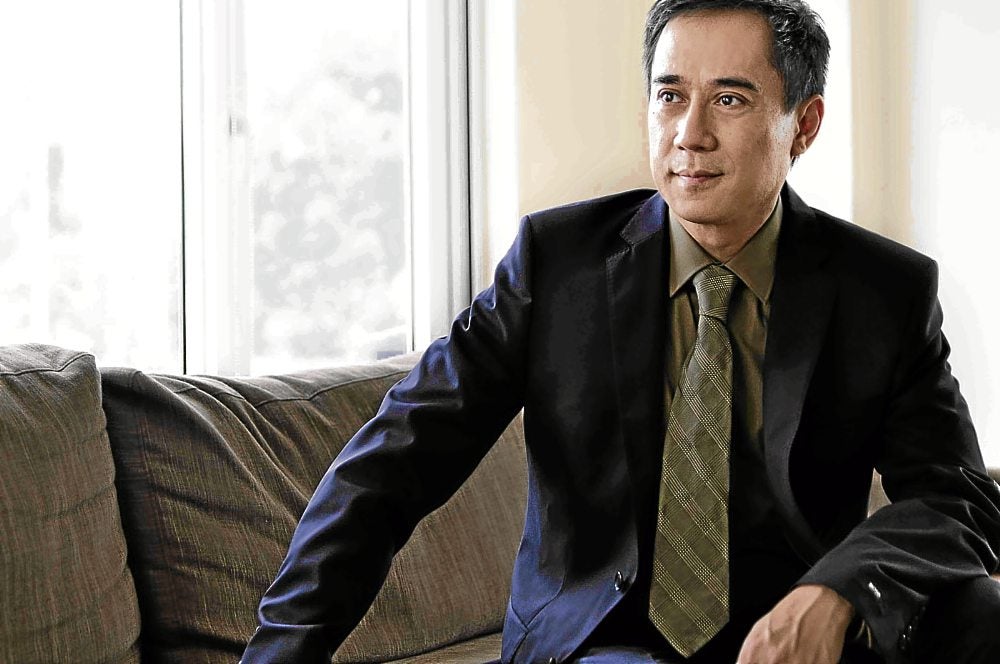 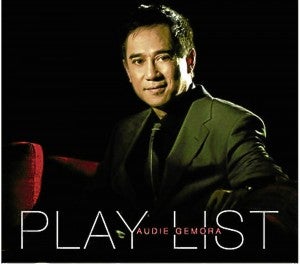 Theater actor and director Audie Gemora has released “Playlist,” a music CD where he performs his favorite Broadway tunes.

He won the 2009 Philstage Gawad Buhay! for Outstanding Male Lead Performance in a Musical for his portrayal of the titular role of Repertory Philippines’ staging of “Sweeney Todd.”

He won the 2010 Philstage Gawad Buhay! for Best Direction for Repertory Philippines’ “Equus,” and is slated to direct Rep’s 2012 production of “Next Fall,” a play about a gay couple where one is devoutly religious while the other is an avowed atheist.

Gemora released a self-titled pop album in the ’90s. Earlier this year, Trumpets board member Stella Sison felt that because Gemora was more known for his work as an actor in musical theater he should come out with an album of theater-related songs.

She spearheaded a focus-group discussion on what particular theater songs people might want to hear Gemora sing, to come up with a playlist.

“From out of that list I picked the ones I liked. Rony Fortich, who did a fabulous job as musical director, also threw in songs he thought would be good for the compilation,” he says. 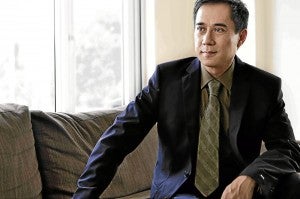 The idea was that the album would contain music similar to “the kind you hear in coffee shops, easy listening, non-intrusive,” says Gemora. “It was tough trying to hold back my full vocal power and take care not to over-dramatize the interpretation of the songs. We wanted it very laid-back and not taxing to listen to.”

“Playlist” contains 14 tracks of show tunes from Broadway, the West End and original Filipino musicals, such as “Shall We Dance”  from “The King and I”; “If Ever I Would Leave You” (“Camelot”), “This Is The Moment” (“Jekyll and Hyde”), “Awit ni Isagani” (“El Filibusterismo”), among others.

The vocal group The CompanY joins Gemora in “Luck Be a Lady” (“Guys and Dolls”), while Repertory Philippines associate artistic director Menchu Lauchengco-Yulo sings the duet “For Good” with Gemora (“Wicked”).

“Playlist” is exclusively available in Fully Booked outlets nationwide. For inquiries, call Stages at 8181111 loc. 225 or 209.