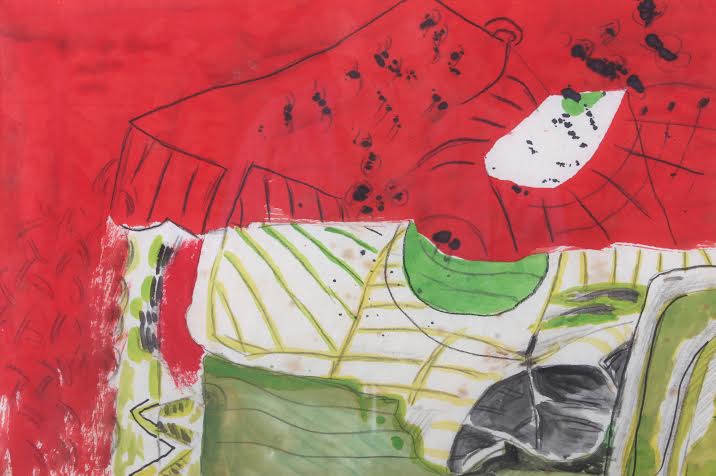 SELECTED works of National Artist for Visual Arts Federico Aguilar Alcuaz that he produced in Europe during his very prolific life will be showcased at Alliance Total Gallery in Makati City.

“Aguilar Alcuaz: A Picturesque Journey in Europe” will open today, June 1, at 6:30 pm. and will be graced by National Artist for Literature F. Sionil Jose.

Says organizer Alliance Française de Manille (AFM): “The ambition of this show is to explore the works Aguilar Alcuaz had produced in France, Spain, Germany and Czech Republic from 1955 to the mid-1980s.”

France celebrated the artistry of Alcuaz (1932-2011) when he was still alive. He was accepted into the Order of French Genius and awarded the decoration of Arts, Letters and Sciences in 1964. He got the Diploma of Honor at the International Exhibition of Art Libre.

The National Artist also lived in Spain after receiving a scholarship grant. He studied at Academia de Bellas Artes de San Fernando in Madrid. He won the Premio Moncada in 1958, Barcelona’s Prix Francisco Goya in 1958 and Pintura Sant Pol del Mar in 1961.

Alcuaz had a studio at Wiesbaden, Germany. He worked in a textile factory called Art Protis in Czechoslovakia, producing abstract tapestry.

Exhibit will run until June 30. It is supported by the National Museum and Embassy of France.Visit www.alliance.ph.