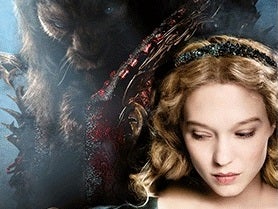 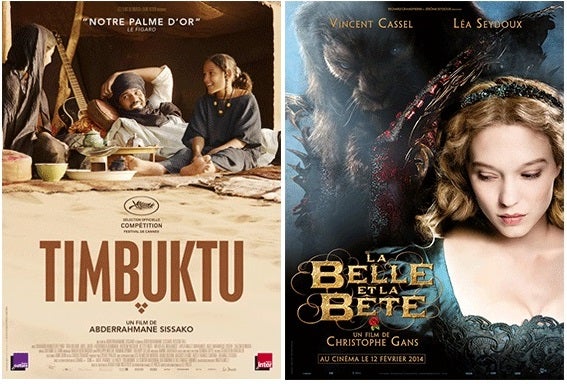 The spotlight is on the 2015 French Film Festival which runs June 3-9 at Greenbelt 3 Ayala Malls, and Bonifacio High Street, BGC.

Now on its 20th year, the festival is featuring 20 films consisting of French cinema classics, critically acclaimed works, and contemporary and blockbuster releases. In the lineup is an Oscar and Palme d’Or nominee, “Timbuktu” (2014), about a family and its city torn by religious extremism.

Two films, the 2012 drama-comedy “Dans La Cour” (In The Courtyard) and 2013’s “L’Homme Qu’on Aimait Trop” (In the Name of My Daughter), star Catherine Deneuve, one of French cinema’s most elegant and prolific actresses. 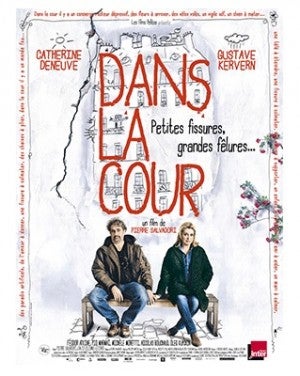 The latest adaptation of a classic fairytale, “La Belle et La Bette” (Beauty and the Beast), presents a turnaround for Lea Sedoux after she gained worldwide prominence in her breakthrough performance in “Blue Is the Warmest Color,” for which she won a Palme d’Or two years ago.

Also in the lineup is the biopic “Saint Laurent,” about the founder of luxury brand Yves Saint Laurent (YSL), who is considered one of the greatest designers in the fashion industry.

The Philippines’ festival entry this year is Brillante Mendoza’s “Taklub,” set in the aftermath of Supertyphoon “Yolanda” (Haiyan). The cast is led by Nora Aunor, Julio Diaz and Lou Veloso.

Tickets are at P100 each, available at cinema ticket counters and www.sureseats.com. For more details, visit http://ph.frenchfilmfest.com/. FRK