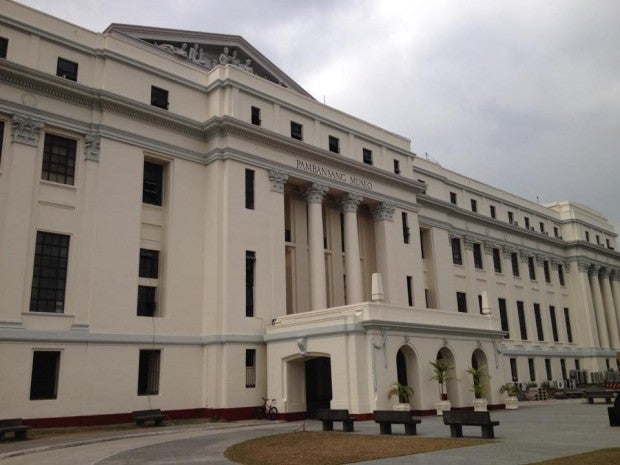 The National Museum has extended its free admission to the public until the end of June.

The National Museum offered free admission in May in celebration of the National Heritage Month.

The National Museum said it is extending its free admission for the whole month of June “due to the wonderful response” from its museum audience.

“Due to a wonderful response from our museum audience last Month and to celebrate both Independence Day and National Hero Jose Rizal’s birth anniversary this month, the National Museum is happy to announce that it is able to make admission free to all its museum facilities throughout June,” it said in an advisory posted on its Facebook account.

The national Museum is located on P. Burgos Drive in Ermita Manila, and is open from Tuesdays to Sundays from 10 a.m. to 5 p.m. Nestor Corrales/IDL