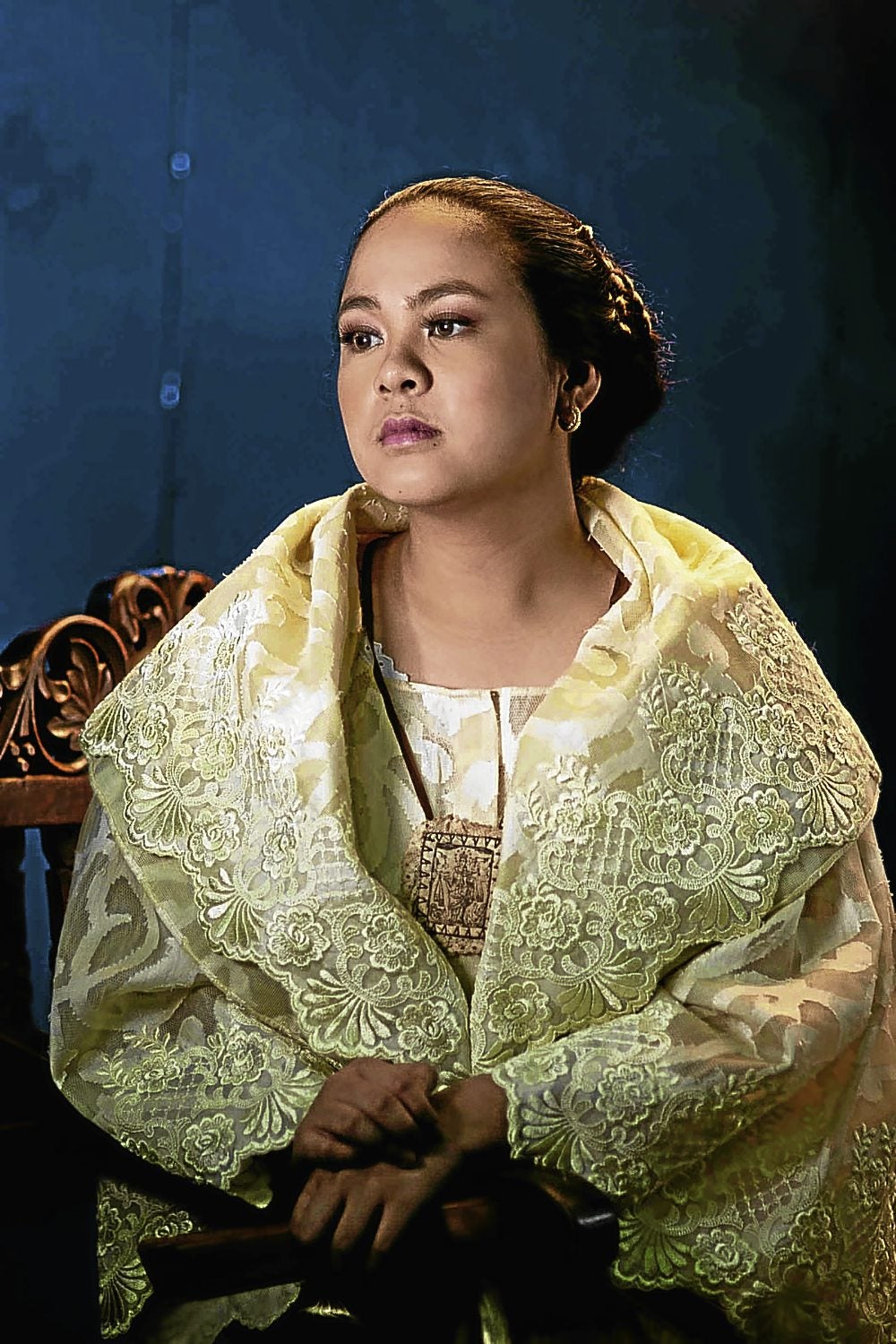 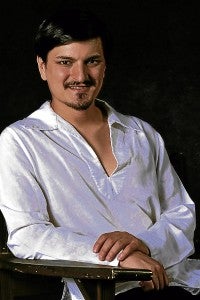 Directed by DUP artistic director Alexander Cortez, the production was originally envisioned to be a grand spectacle. However, upon review, Cortez realized the material was “a very intimate type of romantic opera.”

“Tolentino provides a very romantic approach to the story based on the novel of Jose Rizal. Highly political innuendos [in the novel] are glossed over or not even discussed,” says Cortez.

He has decided to use three pianos as accompaniment instead of a full orchestra. Accompanists are Greg Zuniega, Noel de la Rosa and Jourdan Petalver. Sound designer is Jethro Joaquin.

“Save for three or four big scenes, the scenes are small, very much focused on the characters. This kind of scaled-down production will show audiences that it’s possible to stage opera in a simple manner. What’s important is the music, not the grandness of a production. 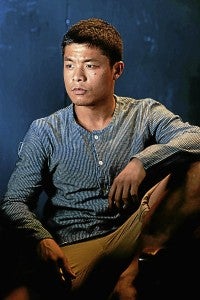 “When people ask me, ‘Why opera?’ I always say, ‘Why not?’” says Cortez, who’s directed Ryan Cayabyab and Fides Cuyuguan Asensio’s “Spoliarium” and Lucien Letaba and Bienvenido Lumbera’s “Hibik at Himagsik nina Victoria Lactao,” among other musicals.

“I always advocate original Filipino operas and musicals,” he says. “With this musical, DUP is able to commemorate Rizal’s birth sesquicentennial and commemorate in advance de Leon’s birth centennial, which will be next year,” he says.

“It’s always really about the music,” he says. “Padilla’s music is wonderful! It really soars. I believe the best arias are found in this opera. It has iconic kundiman and haunting arias.”

Cortez collaborates with Camille Lopez Molina, who handles music supervision and vocal coaching for the cast composed of music veterans and up-and-coming singers.

Cynthia Guico plays Tia Isabel. Jonathan Velasco, conductor of Ateneo Chamber Singers, played Padre Damaso in the 1987 staging of this opera at the Cultural Center of the Philippines and reprises the same role. Actors from Dulaang UP complete the cast.

Set and costume designer Gino Gonzales will be using indigenous materials for the set and inabel cloth from Ilocos for the costumes.

“The inabel cloth was donated by Irene Marcos-Araneta,” Cortez says. “We want to showcase these beautiful fabrics that are handwoven on looms. It’s a crime that machine-produced cheesecloth (katsa) is more expensive than inabel! We must put more value on these fabrics.”