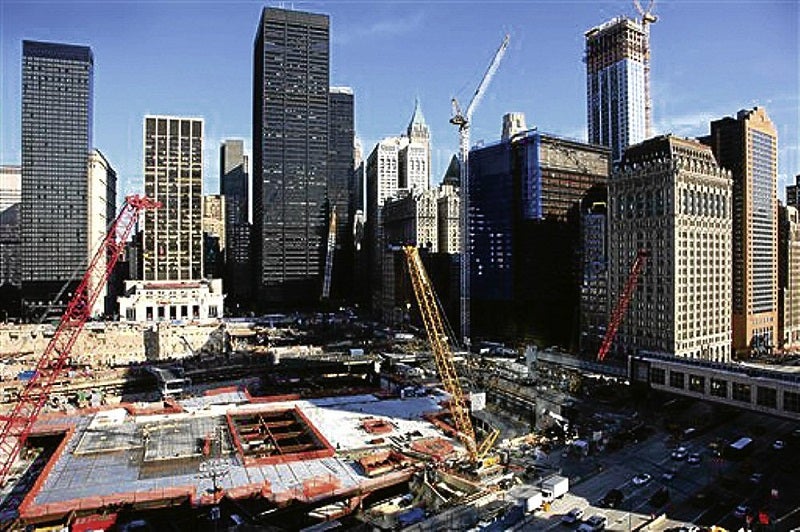 Ground zero in a photo taken in 2009. AP file photo

NEW YORK  — A Danish architect has revealed the design for the fourth and final tower at the World Trade Center.

In a statement, Ingels says that from the nearby neighborhood, 2 World Trade Center will appear as a vertical village of singular buildings on top of each other. From the trade center, the stepped-back design will appear unified.

News Corp. and 21st Century Fox have signed tentative leases for the building.