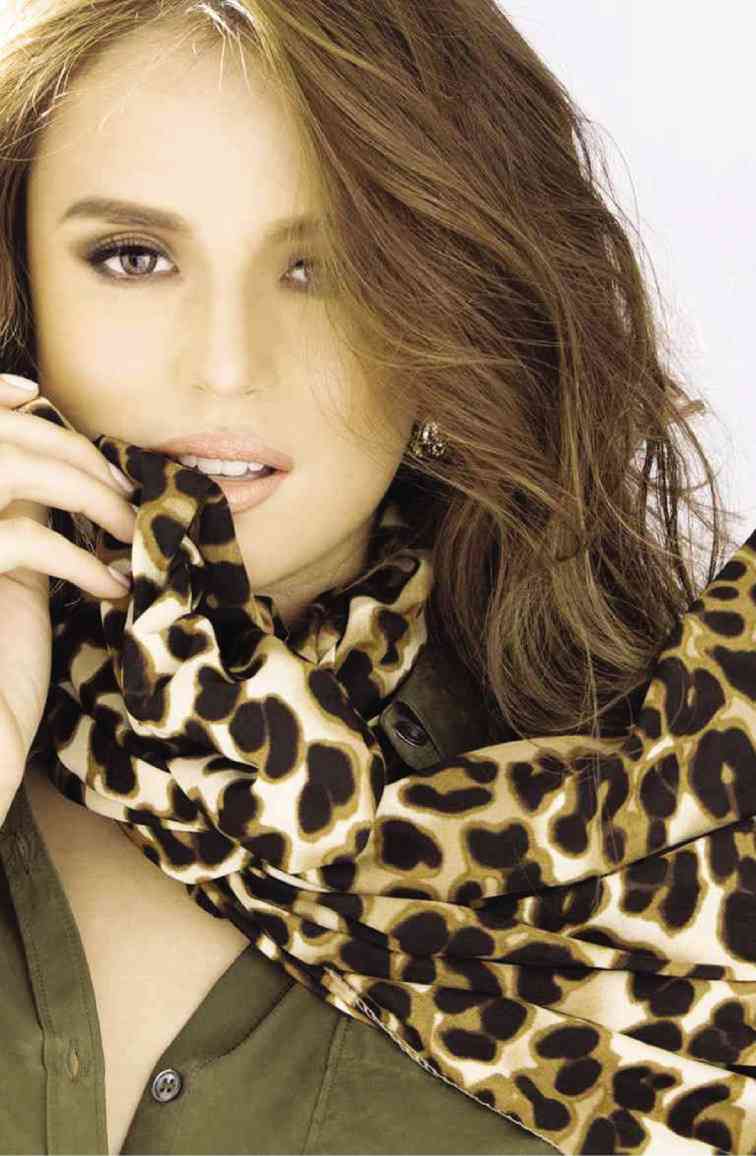 Georgina Wilson a “diva” no more?

At a shoot for a beauty book last week, the team witnessed a side to model-TV host Wilson that’s quite contrary to what some have painted her to be.

First, she arrived on time for the 10 a.m. shoot, according to our source, and promptly took her place at the makeup table.

“That she even agreed to do a no-makeup shoot is something,” said our source, dispelling Wilson’s reputation as an overly image-conscious model who demands that photographers Photoshop her images and only use the shots she signs off on.

When another more senior model complained that she should be photographed first because she arrived earliest—even earlier than the sittings editors and the makeup artist—Wilson, who was already preening in front of the camera, didn’t raise a fuss when one editor asked if she would be willing to step aside.

We’re told the photographer decided to shoot Wilson ahead only because they finished grooming her first.

“It wasn’t intentional,” said the source. “That happens during shoots— whoever is done with makeup first goes in front of the camera first.”

According to the source, Wilson later approached the senior model to introduce herself and apologize, even as she wasn’t at fault for the seeming slight.  Cheche Moral