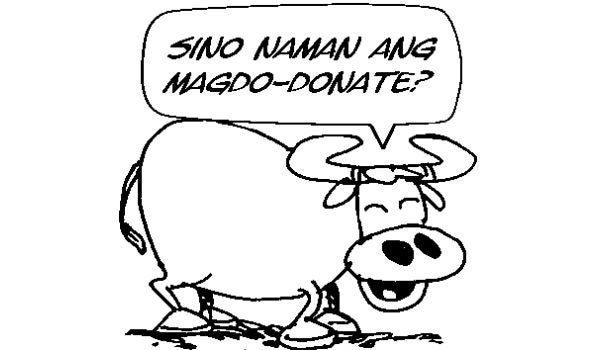 A young South African man who had the world’s first successful penis transplant in December has impregnated his girlfriend, the doctor who led the surgery said on Friday.

The 22-year-old man, who has not been named, had to have his penis amputated three years previously because of a botched circumcision.

The nine-hour transplant operation formed part of a pilot study by Tygerberg Hospital in Cape Town and the University of Stellenbosch. The patient was sexually active five weeks later.

Urologist Andre van der Merwe, who led the team that performed the operation, said the patient informed him that his partner is about four months pregnant. “We are happy that there were no complications and that his penis is functioning well,” said Van der Merwe, who is based at Stellenbosch University.

“There was nothing preventing him from having children because his sperm wasn’t affected,” the doctor said, adding that before news of the pregnancy, the surgery team had been “ticking most of the boxes where this guy can stand and urinate normally, have sexual intercourse and recover his penis function completely.”

The urologist said independent pregnancy or paternity tests had not been done to verify it was indeed the patient’s child but he had no reason to disbelieve the young man, who was employed and lived in Cape Town.

“I know he can ejaculate normally and there is no reason for him to be infertile. I was expecting a pregnancy at some stage, even though I didn’t expect it this early,” the doctor said.

Each year, some 250 young South African men, mainly from the Xhosa tribe, lose their penises after coming-of-age rituals go wrong. It is hoped Van der Merwe’s pioneering surgery will help them overcome the physical and psychological trauma.

Van der Merwe said his team had been inundated with requests from men who had had similar amputations but could not take everyone.

“Right now we have about nine people on our program,” he said, pointing out that finding penis donors would be one of the challenges, as is the case with any other organ.

“I don’t think it would be easy but I believe people will now come forward because of this positive case,” he said.

Announcing the successful transplant in March, Van der Merwe’s team said the procedure could eventually be offered to men who had lost their penis to cancer or as a last resort for severe erectile dysfunction.

Van der Merwe has received requests for penis transplants from as far afield as the United States, Colombia and Russia.

“I do believe we will transplant again before the end of the year,” he said.