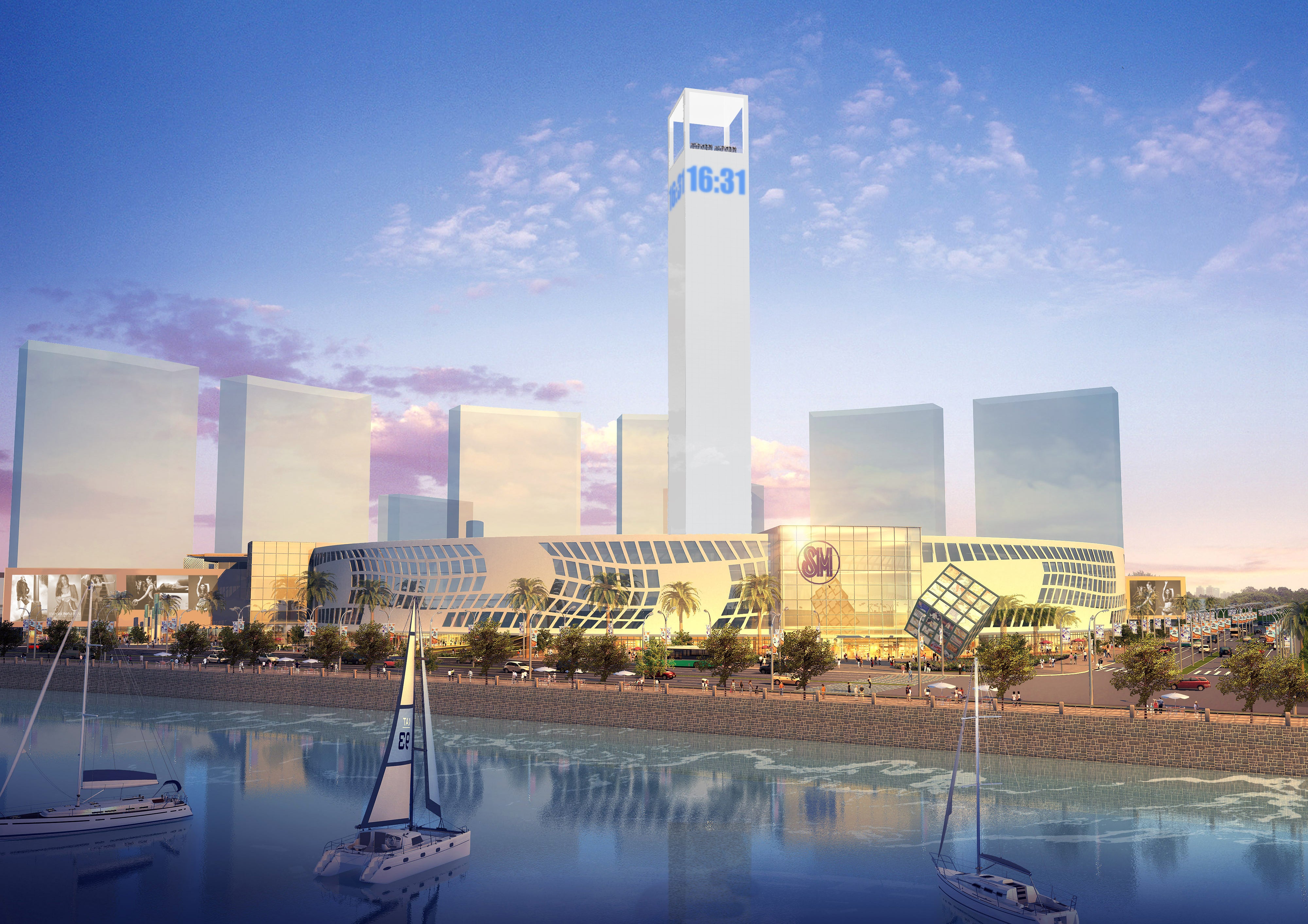 Cebu’s seaside lifestyle complex will be game-changer of 2015

A GAME-CHANGER is opening soon in Cebu.

SM Seaside City Cebu, a 30-hectare lifestyle complex, will rise on the east coast of the Queen City of the South. Facing the Mactan Channel, whose vista glows red-orange during sunset, the project is designed to be the herald of Cebuano pride and spirit.

At the main entrance of the property will be The Cube, a 21×21-meter steel cube sculpture—a tribute to Cebuano strength and resilience. Cube, a play on the word Cebu, aims to become as iconic as The Globe, a gigantic landmark fronting SM Mall of Asia.

Projected to open in November, SM Seaside City Cebu mall is a P7.5-billion retail and entertainment circular structure designed by the Miami-based Arquitectonica, the same firm tasked with the urban rehabilitation of Coney Island in Brooklyn, New York.

Meanwhile, the entire SM Seaside City Cebu complex—which will include a five-star hotel, an SMX Convention Center similar to the size of SM MOA’s, an events center, and high-rise office and residential buildings—is expected to be fully completed in six years.

“I’ve never doubted about Cebu,” said SM Prime Holdings president Hans Sy. “I’m putting a lot of eggs in this basket because I believe Cebu is the heart of the country.”

The original budget of P20 billion for the entire development may now have to go up to P30 billion, Sy said, “because we felt the demand is going to be there.”

The positive response to the latest mixed-used development of the SM Group in Cebu has boosted the company’s confidence in its investment.

“I think Cebu is ready to step up,” Sy added. “I believe a five-star hotel should work.”

When the mall opens in November, it will create 5,000 jobs for the SM Group alone. There will be about 400 tenants, with half the number—mostly global brands—set to operate for the first time in Cebu. The mall has to stand out, Sy said, and must offer something different. “The trick is distributing the tenant mix. We’re not leasing it out just because they want to.”

Apart from retail that carries the hottest global and local labels that were once exclusive only to Manila, SM Seaside City mall will provide world-class entertainment. There will be state-of-the-art movie theaters and multipurpose theater venues, plus two Director’s Club cinemas to meet the demands of the local film, theater and performing arts communities.

There will also be a full-size ice-skating rink designed according to international standards, and a bowling center.

Cebuanos will also be introduced to a diverse gastronomical experience, as various specialty restaurants, once available only to Metro Manila diners, are expected to open in the new mall.

SM Seaside City mall will likewise have its own Skypark, a foliage of green landscape and water in an elevated area.

In the garden there will be a children’s playground to be designed by Cebu’s pride, renowned industrial designer Kenneth Cobonpue.

But perhaps the most anticipated spot in the property is the Seaside Tower, a 148-m-tall sk

yscraper that will rise above everything else, located at the center of the circular mall.

A viewing deck will give a 360-degree view of the city. There will also be a bar and restaurant, with a backdrop of the stunning Mactan sunset in full view.

“This complex will give Cebuanos a lifestyle on a global scale,” Garcia said.

SM City Seaside mall will be SM Group’s fourth mall opening this year, with five more scheduled to open next year. The SM Group operates 52 malls in the country and four malls in China.