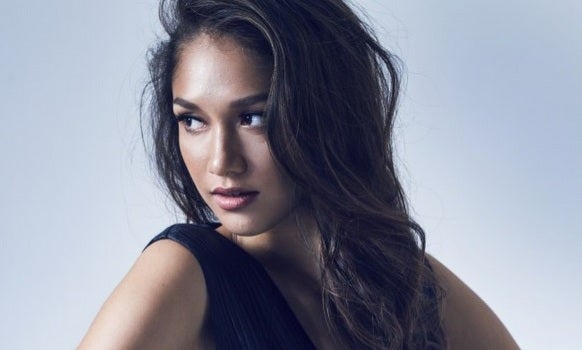 Filipino is first runner-up in ‘Asia’s Next Top Model’

A Filipino contender came that close to winning the top spot in “Asia’s Next Top Model” (AsNTM).

Shot entirely in Singapore, AsNTM Season 3 showed Sta. Maria keeping up with the competition. Indonesia’s Gani Ayu ran off with the title, while Singaporean Aimee Bradshaw was second runner-up.

Landing in the finals was a complete turnaround for the Psychology graduate and former De La Salle University volleyball player, who failed to land a spot in the show during Season 2 auditions.

The show’s judges have often described her as a “reliable model.” Sta. Maria bagged a Closeup toothpaste ad campaign and became a Subaru brand ambassador when she excelled in photo shoots for the two brands.

Her stint on the show was not without controversy, however. Sta. Maria’s competitiveness often became a source of conflict between her and other contestants, in particular Indonesian models Ayu and Tahlia Raji.

“My eyes are on the prize and not on the other girls,” she told AsNTM host Georgina Wilson during their one-on-one session before the final episode.

“I’m not here to put anyone down. My competitiveness is just out of wanting to reach the top… I think that would be among the reasons why I rub other people the wrong way. They don’t understand the kind of competitor I am.”

The Filipino model also found herself ranked at the bottom after the sixth episode, when she failed to deliver in a photo shoot for the catalog of an online shopping website.

She bounced back to the top in the next episode with an impressive photo shoot for Subaru. Its executive director, Glenn Tan, chose her as brand ambassador. 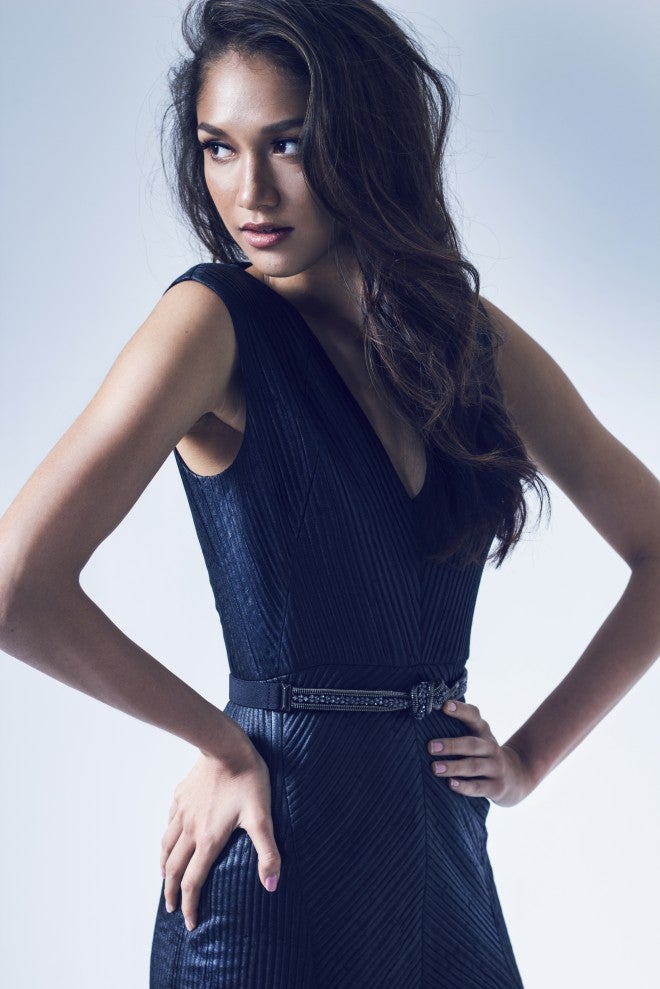 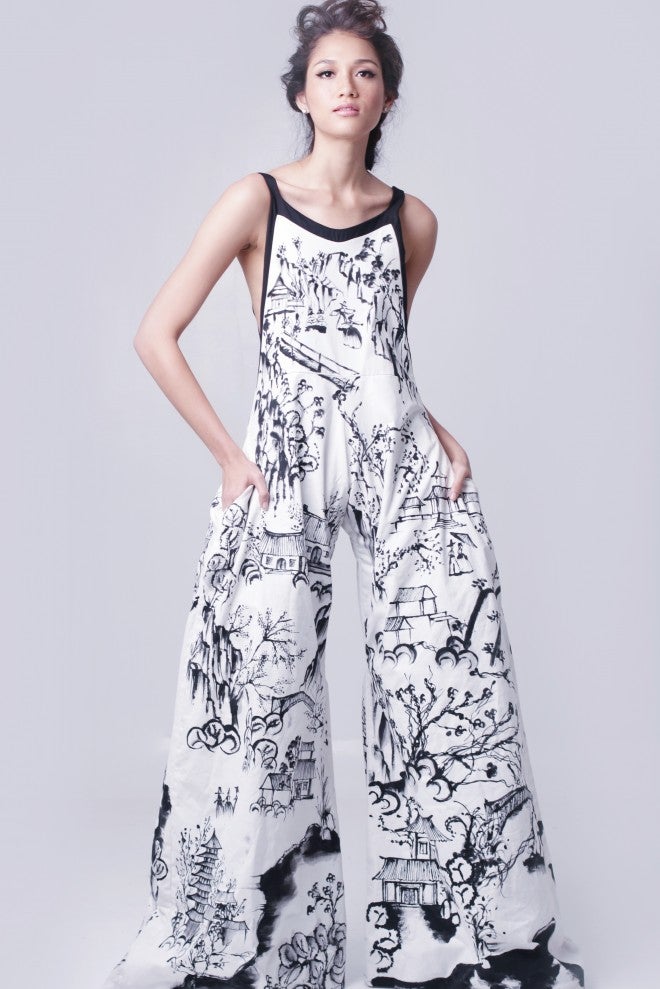 Sweat it out in style

From darkness to high fashion