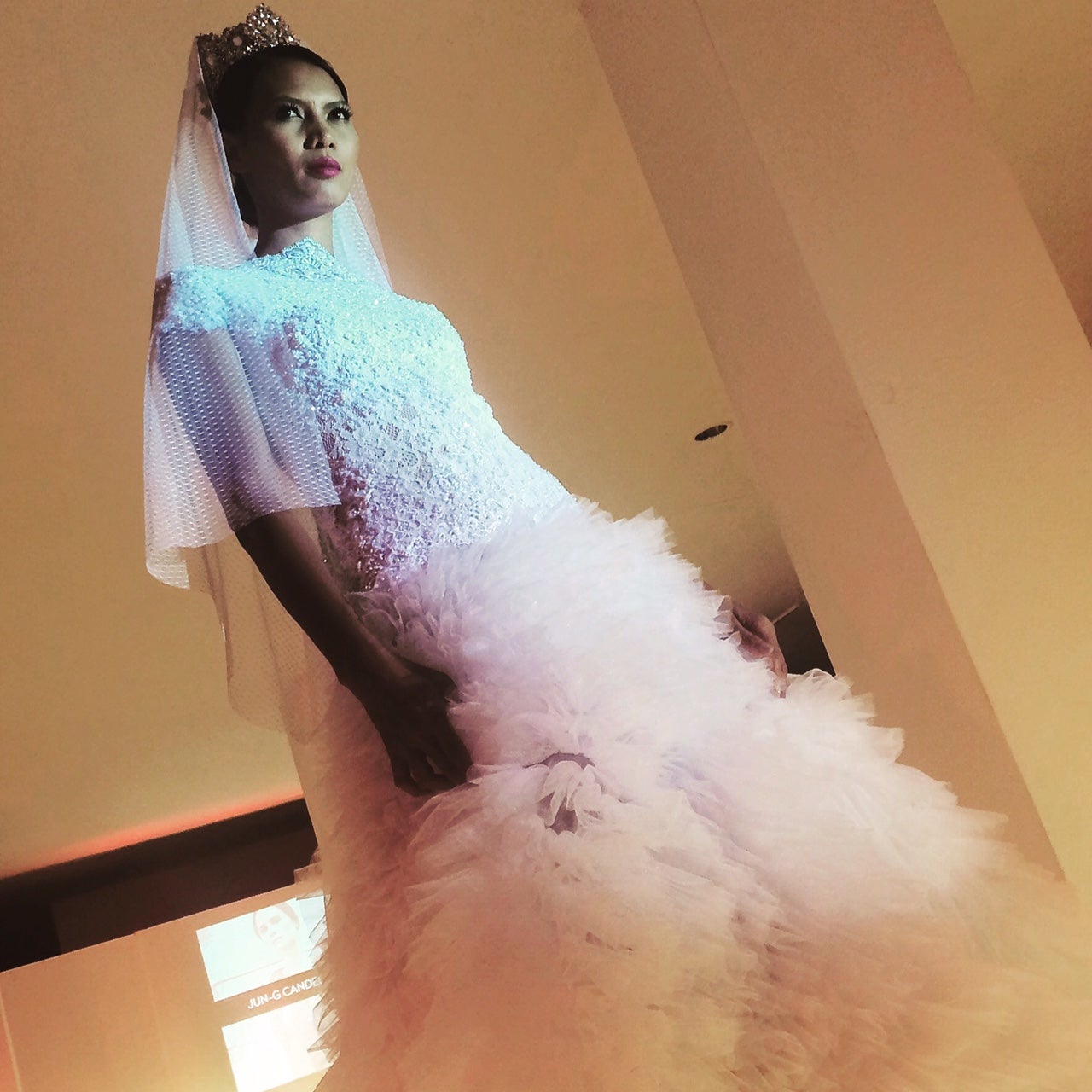 NEWLY formed Bacolod-based events company Nouveau staged one of the biggest fashion festivals in Western Visayas over the weekend.

The event also featured shoes, ready-to-wear dresses and resort wear from fledgling labels such as Seven Weekends, Get Spotted and SXY, respectively. The latter is designed and curated by LA Ferriols and Mia Crespo.

“This is like a coming-out party for Nouveau,” said Kez Pedrosa, a makeup artist and one of two women behind the company. “Since the company is fashion-oriented, what better way to launch it than with a series of fashion shows.”

Although half of the lineup was composed of designers from Manila, the event was also an affirmation of Western Visayas’ thriving fashion industry, thanks to such names as Candelario and Salcedo from neighboring Iloilo, and Belediano, a native of Bacolod.

“To make the series of shows interesting, we made sure that the lineup is diverse,” said Pedrosa. “We would have wanted to feature more talents from Bacolod, but many of them didn’t see the need or the importance to join an event like this.”

By capitalizing on their respective strengths and unique points of view, the three regional talents held their own against their supposedly more experienced colleagues from Manila.

“Through these shows, we also want to up standards, open up minds and inspire everyone in the region of the possibilities,” said part-time model Kel Curbilla of Nouveau. “Unlike in Manila, many people in Bacolod are still quite conservative when it comes to fashion. This shouldn’t be the case because fashion is all about self-expression.”

Apart from promoting their designs, the featured designers were also able to sell some of their clothes through nightly popup stores organizers put up outside Gallery Orange.