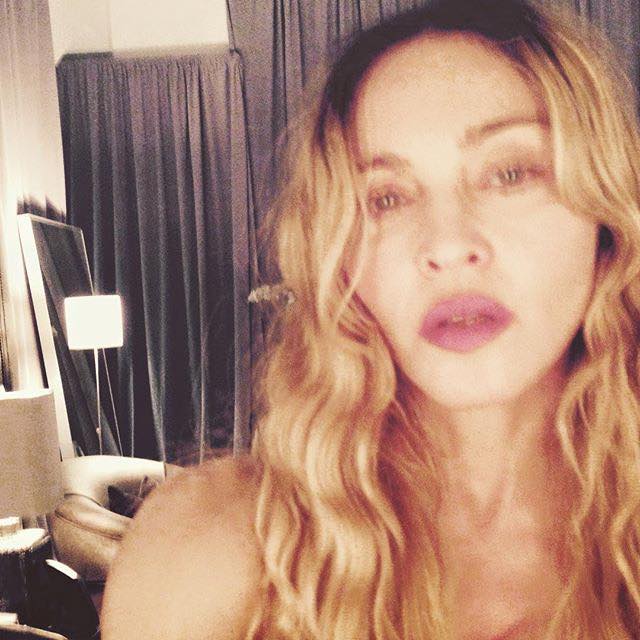 Queen of Pop Madonna’s Manila concert has been set for “two nights on the last week of February 2016 at the Mall of Asia (MOA) Arena,” a source confirmed to the Inquirer on Wednesday.

On May 17 this year, the Inquirer broke the news that promoters are deciding whether to hold the impending Madonna concert either at the SM Mall of Asia (MOA) Arena in Pasay or at the Philippine Arena in Bulacan.

The MOA Arena has a 12,000 seating capacity while the humongous Philippine Arena has 55,000.

The source, who requested anonymity because of lack of authority to officially speak on the matter, added that the decision to hold the concert at MOA Arena was confirmed by the advance payment required by Madonna’s handlers, facilitated by a group with direct links to the venue.  A formal announcement on the concert’s specific dates will be made next month, according to the source.