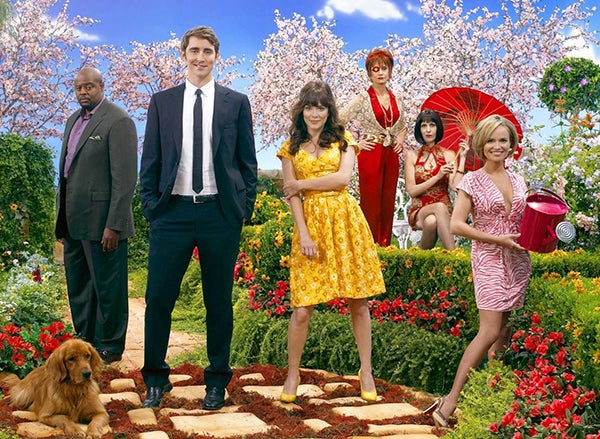 The cancellation of “Hannibal” brought back bitter feelings about other TV shows that were canceled before their time.

Based on our informal social media survey, these are some of the television shows whose cancellation broke their fans’ hearts:

“Veronica Mars” tells the story of the titular character, a high school student who moonlights as a detective in the fictional town of Neptune. Equal parts noir, coming-of-age drama and case-of-the-day procedural, “Veronica Mars” has a quick-witted and fast-paced dialogue, dry humor, superb acting from its cast, well-developed characters, interesting mini plots and an intricate main narrative with an overarching mystery.

The show was canceled in 2007 after three seasons, with the last episode ending in a cliffhanger and numerous story lines left unresolved.

Hardcore fans, nicknamed “Marshmallows,” were in an uproar upon hearing about the show’s demise. They did all sorts of things to save the show, from creating online petitions to reportedly sending bags of marshmallows and Mars Bars to the show’s network.

Last year, “Veronica Mars” was resurrected as a movie, thanks to countless of fans who funded part of the film via Kickstarter, a crowd-funding website. The campaign to create the movie was spearheaded by Rob Thomas, the series’ show runner, and Kristen Bell, the star.

And it didn’t end there. Veronica’s story was further expanded through a series of books, with two titles already published. 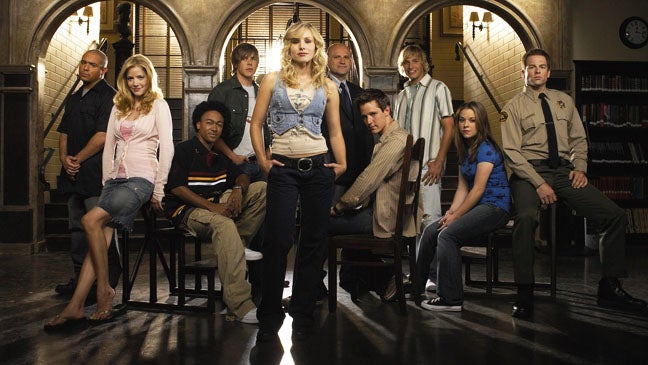 It tells the story of pie maker Ned who has the power to bring the dead back to life with a single touch. He uses this power to resurrect his childhood friend/sweetheart, Chuck, and to help a private investigator solve crimes. “Pushing Daisies” was often praised for its bright and colorful visuals, which were a perfect foil for its grimmer themes like death and murder.

Although the show was a critics’ darling, having won two Primetime Emmys, only two seasons were aired, with television network ABC canceling it reportedly due to dwindling ratings.

There was an attempt to reincarnate “Pushing Daisies” as a comic book series but it was unsuccessful when the comic book publisher closed shop.

A 2002 space western from the mind of Joss Whedon (“Buffy”), “Firefly” explores the story of a motley crew of misfits led by Captain Malcolm Reynolds, an officer from the losing side of a civil war who owns the spaceship Serenity. Reynolds and his crew live on the fringes of the star system, away from the eyes of an omnipotent central government.

The show’s cancellation was announced before the first season ended. In 2005, the series got a silver-screen treatment with “Serenity,” which picked up where the final episode left off.

You’ve probably heard of “Pushing Daisies,” you might even know “Dead Like Me,” but have you ever heard of Fuller’s “Wonderfalls”?

The series, aired back in 2004, explored the story of Jaye, a 20-something, Ivy League-educated underachiever who works in a souvenir store near Niagara Falls. Her life takes an unexpected turn when animal figurines start talking to her, giving her cryptic instructions.

It was a quirky, witty and surprisingly very philosophical show, tackling existentialism, God and religion, karma, cause and effect, and destiny, among other themes.

Despite great reviews, the series was canceled after four episodes, but a determined cult following made it possible for all 13 episodes to be released on DVD.

Other shows that were mentioned in the informal social media survey were: “Chuck,” “Wedding Band,” “Suburgatory,” “GCB,” “My So-Called Life,” “Freaks and Geeks,” “Happy Endings,” “The Crazy Ones,” “Popular,” “Don’t Trust the B in Apartment 23,” “Smash,” “Selfie,” “Looking,” “Harper’s Island” and “FlashForward.”