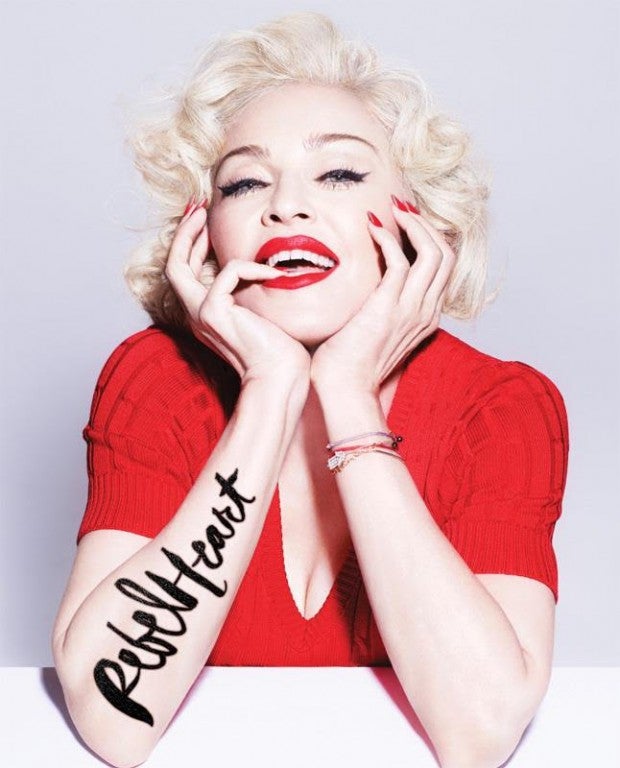 Why tickets for Madonna’s Manila gig are pricey

MANILA, Philippines–The choice of venue for Madonna’s Manila concert on Feb. 24, 2016, almost went in favor of the Philippine Arena in Bulacan instead of the MOA Arena in Pasay City when a new group of promoters made a bid a few months ago to bring the Queen of Pop’s Rebel Heart tour to the Philippines.

This group of promoters wanted the Philippine Arena apparently because of its bigger capacity, roughly five times the size of the MOA Arena. “It could have brought down the ticket prices a lot lower,” a source privy to the negotiations told the Philippine Daily Inquirer.

Comments by Madonna’s Filipino fans as well as casual observers about the pricey tickets have been posted on social media; a top news network’s website has claimed the 56-year-old music icon’s coming Manila gig has the most expensive ticket prices in the world.