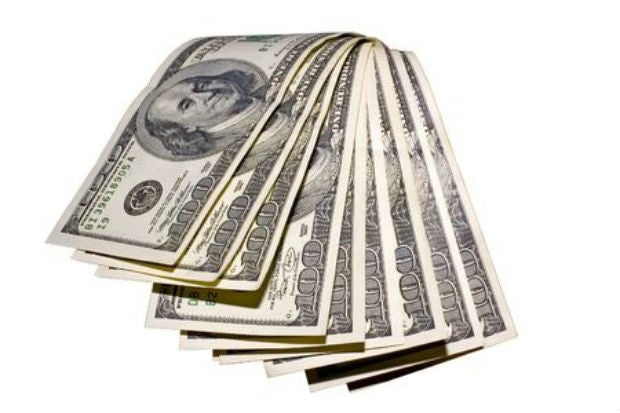 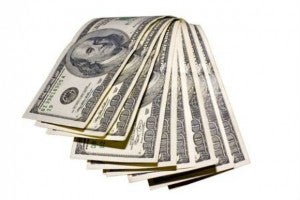 DES MOINES, Iowa, United States — A jury on Wednesday awarded nearly $12 million to an Indianola woman who said in a lawsuit that her former co-workers at a toy company subjected her to graphic sexual comments and other harassment.

The jury awarded $11.9 million to Danielle Rennenger as part of a verdict reached in federal court. It includes $10 million in punitive damages.

“People know now, and that’s the thing that I wanted,” Rennenger, 41, said. “I hope that of all this, this company now gives an escalation process to the rest of their employees and that they change their handbooks.”

Rennenger said in a lawsuit filed in 2010 that a male supervisor and co-worker repeatedly made vulgar and harassing comments to her while she worked at a call center in Indianola for a company known as ToyQuest, between 2007 and 2008.

Rennenger said the verbal harassment was severe and daily. She said it included an incident in which her supervisor grabbed her head and forced it into his crotch.

Rennenger said she also witnessed other female co-workers experience similar harassment. She said several of them, including her, were fired after they complained.

Three other lawsuits involving alleged harassment at the call center are pending.

Rennenger’s attorney, Jill Zwagerman, said the lawsuit was difficult to pursue because records showed ToyQuest was owned by several companies and the legal structure made it difficult to determine responsibility. ToyQuest is a division of Manley Toys Direct, a subsidiary of a Hong Kong-based corporation. Manley Toys Direct distributes toys such as water slides and blow-up toys to U.S. retailers.

“What it did is it set up a perfect storm for employees in Iowa to be taken advantage of because there was no accountability,” Zwagerman said.

Zwagerman said she’s concerned whether her client will ever collect the award because there are accountability questions over who should pay the money. Her law firm may eventually resort to a debt collection process.

A message left for an attorney representing Manley Toys Direct was not immediately returned Wednesday.