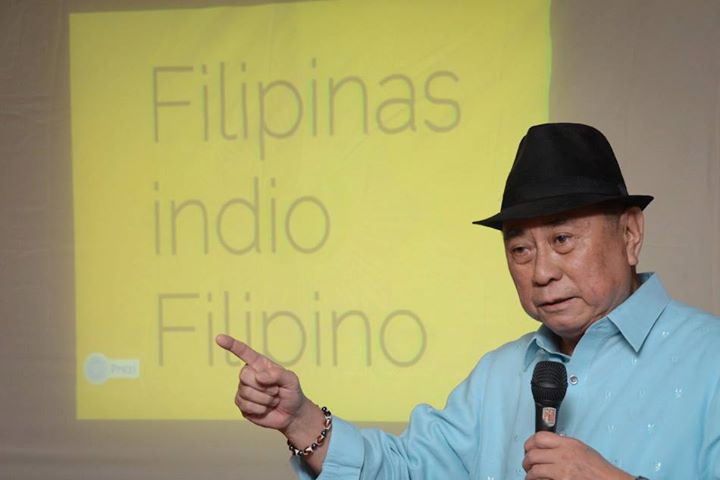 LINGAYEN, Pangasinan – The “retooling” of Filipino may improve the teaching of science, mathematics and other subjects in Filipino language in the basic and secondary education in the light of the implementation of the K to 12, which adds two more years to the 10-year basic education cycle, said a commissioner of Komisyon sa Wikang Filipino (KWF).

Professor Purificacion Delima, commissioner of KWF, said the “retooling” or realigning of a teacher’s Filipino language proficiency into a different field would help tutors in teaching analytical subjects such as mathematics and science.

But Delima said that the retooling program by KWF is limited to the General Education Curriculum (GEC) in college.

“We’re not yet doing it (retooling) in the basic education. But if the [Department of Education] asks to do so, then we are willing to do it,” Delima told the Inquirer in Filipino at the sidelines of the National Congress for Language Planning here which is being held since August is Buwan ng Wika or National Language Month.

KWF Chairman and National Artist for Literature Virgilio S. Almario said government is working for the “wider use of Filipino in various fields of knowledge and domains of power such as science, technology, and government, even while standardization in the national orthography continues to be promoted.”

Retooling is a type of workshop wherein college mentors in the GEC are trained to teach subjects such as mathematics and science in Filipino.

“We train the Filipino teachers to teach in other disciplines like science and mathematics. While those Science teachers and alike are trained to use Filipino language in their discipline,”

Currently, textbooks in mathematics and sciences are being translated in Filipino to serve as teaching aids for teachers. However Delima admitted that the commission doesn’t scrutinize the learning materials being translated into Filipino, resulting in defective content and confusing texts.

“That’s the problem, we don’t get to scrutinize the learning materials used in schools. We don’t have the mandate to translate textbooks and other learning materials nor recommend a specific material to DepEd. The only thing we can do is to review the use of the language, its fluidity and grammar,” said Delima. “It’s DepEd’s problem because they are the ones handling the materials.”

Joseph Salazar, a professor in Ateneo de Manila University and a former consultant for DepEd, said that the department doesn’t listen to the reviewers’ comments and suggestions regarding the learning materials being translated.

“There was a time wherein we (reviewers) rejected at least 80 books because they are not good but DepEd still published them the following school year,” Salazar said in Filipino. “Even if there’s a commission like KWF and universities that participate in the consultation, the department disregards our decision on the defective learning materials eventually being handed to you (teachers).”