Why ‘Inside Out’ is a breakout film | Inquirer Lifestyle ❮ ❯ 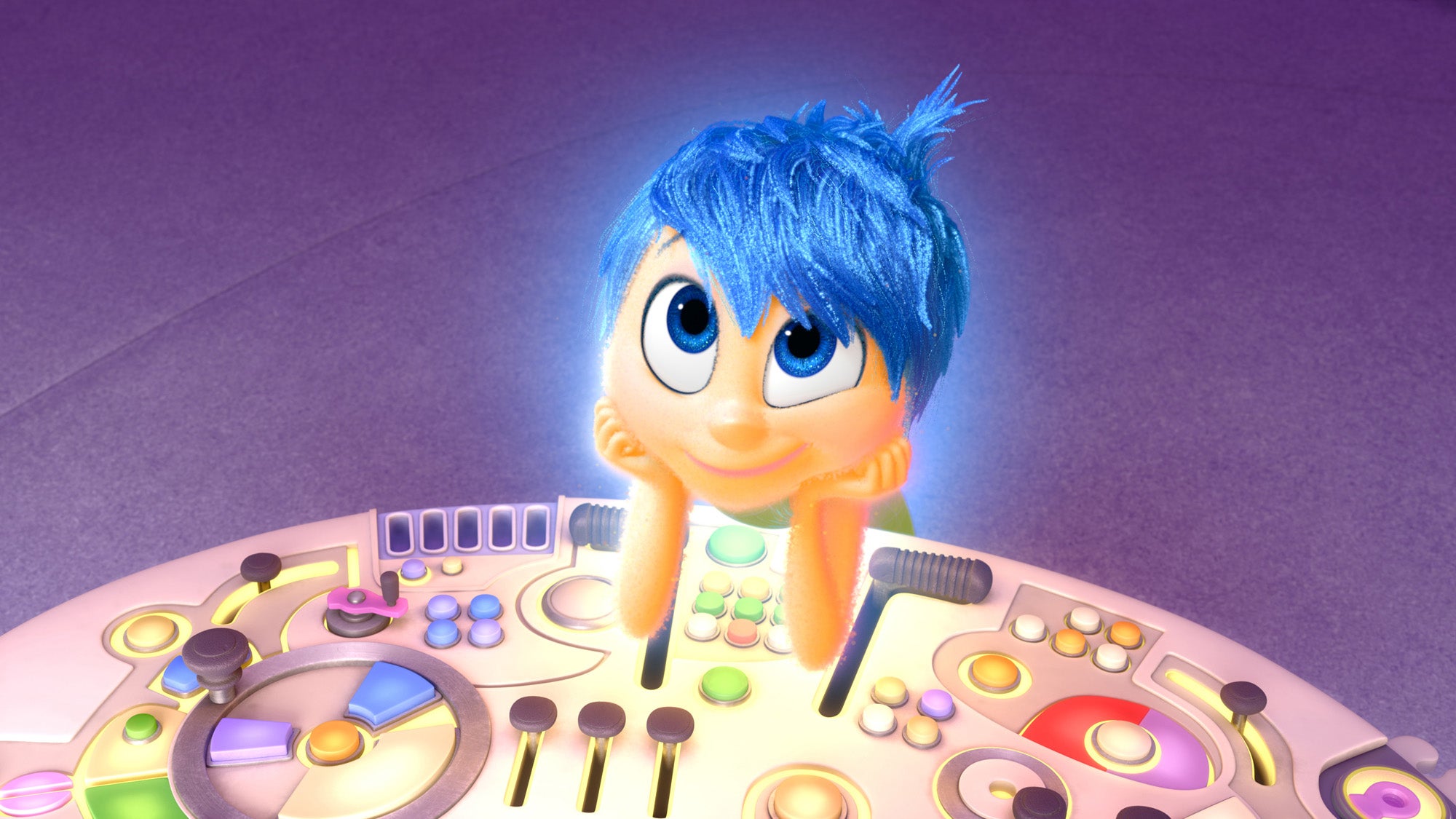 INSIDE OUT ? Pictured: Joy. ?2015 Disney?Pixar. All Rights Reserved.

Why ‘Inside Out’ is a breakout film

The biggest challenge for movie magic makers Pixar Animation Studios is coming up with something completely new every time they approach the big screen. Combining the right tech, tantalizing tales and just the right look, Pixar’s films strike the viewer in all the right ways.

It can be argued that “sequelitis” and the constant need to do something different are Pixar’s burden to bear. While still successful, Pixar’s last few films haven’t had the right stuff. You’d have to go back to 2009’s rousing Oscar-winning balloon saga “Up” if you’re looking for something truly original.

Now Pixar returns to that status with “Inside Out,” a truly ambitious and complex animated film that happens to be directed by “Up’s” Pete Docter and co-directed by Filipino-American Ronnie del Carmen.

The film’s first stroke of genius lies in its audacious attempt at interpreting the inner life of a girl named Riley. Inside her, five emotions work in a control room, literally pressing Riley’s buttons and handling her memories.

Everybody has something to do—usually dictated by a well-meaning Joy—except for Sadness, whom the others basically isolate so she doesn’t ruin anything.

Things are fine until Riley turns 11 and the family moves from bucolic Minnesota to urban San Francisco. The dislocation throws Riley into internal upheaval; chaos reigns at Headquarters, with Joy and Sadness thrown into Riley’s mental wilderness. Back at Headquarters, the remaining emotions bicker and throw Riley into all sorts of trouble. Will they be able to fix what’s wrong and get back before Riley does something problematic?

That is the basic plot of “Inside Out,” but the rest of the film is much more beguiling, entertaining and visually dazzling. The film’s second stroke of genius is its ability to surprise. Joy and Sadness journey through an inventive take on the inner mind, and something truly unexpected results from this odyssey, something that is both profound and affecting.

Meanwhile, Docter and del Carmen throw a mind-blowing menagerie of characters and concepts at the viewers, who can appreciate the mindscape on many different levels.

The voice cast is expectedly outstanding. Poehler channels Joy’s confidence as well as her doubts very well. Kaling is memorable in her trademark snarky self. Richard Kind does a memorable turn as Riley’s forgotten imaginary friend Bing Bong. But it is Smith who stays in your head as the forlorn Sadness, much like the real thing.

It should come as no surprise that Docter and company discussed “Inside Out” with actual psychologists to get their ideas and story just right. Beyond the cleverness of being able to manifest how emotions and memories work in a visual, character-driven way, “Inside Out” breaks out because it isn’t afraid to tackle complex concepts; it never dumbs itself down.

On the contrary, “Inside Out” works by challenging its viewers —regardless of age—to understand what it’s trying to say and then wowing their socks off with onscreen wizardry. The result is a film for both children and grownups, a film more than worthy of its rarefied predecessors like 1995’s “Toy Story” and 2003’s “Finding Nemo.” “Inside Out” is the perfect product of that Pixar formula.

Disney/Pixar’s “Inside Out” opens in cinemas on Aug. 19.