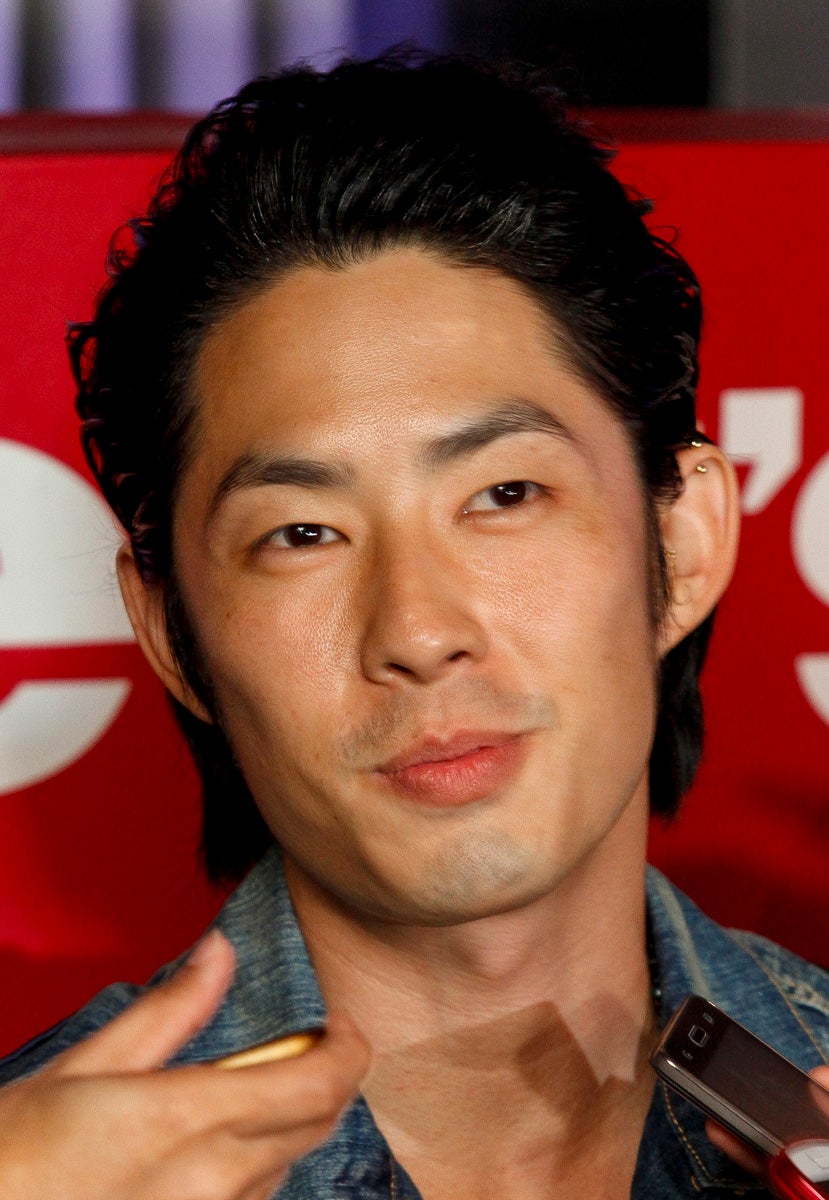 Vanness still has the moves 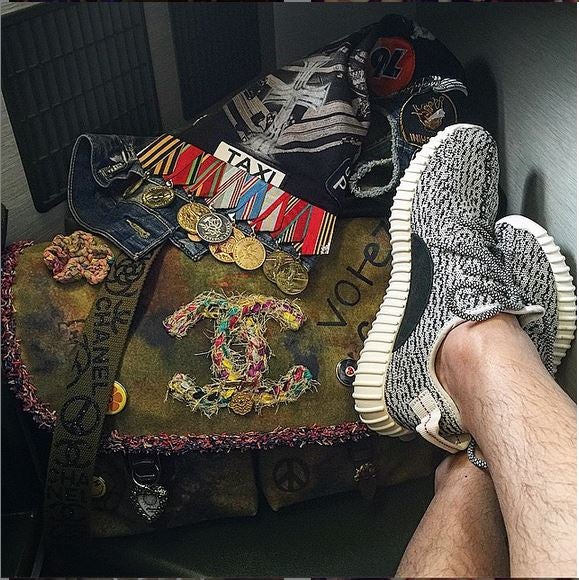 Imagine “Asia’s Got Talent” judge and JVKV (the Taiwanese pop group formerly known as F4) member Vanness Wu hard at work. Imagine his eyebrows meeting in the middle as he tries to thread a needle to sew patch after patch on his denim vest.

Wu proudly shows off the end product of his crafting and DIY-ing to members of the press at the Valkyrie Superclub for the launch of Levis Women’s Denim Collection on Aug. 31. He stands from his chair and turns around for everyone to see how he has made his Levis vest unique.

“I saw this (something similar) in a store and they charged uber amount of money for it. And I was like, wow! I think I can do it myself. So I got a jacket and gathered a bunch of different patches that I liked. Bruce Lee is a huge, huge hero of mine so I decided to put him in the back,” he says.

It is the singer-actor’s first time in Manila since 2004. Yet, it seems that he has remembered enough Filipino words to delight those listening. His first words to the press are, “Hi, kumusta?”

“I am scared to come to the Philippines now because there are so many talents here. This place is a melting pot of talents,” he says.

He has shown how easily he can work with local staff and just about everyone during rehearsals. He talks directly to the floor director for changes, gives feedback on the sound and encourages the models to move closer to the middle of the runway.

“Asia’s Next Top Model” runner-up Monika Sta. Maria is being teased loudly by fellow models as she walks close to him for the finale walk during practice. Wu saves her from embarrassment by pretending he does not hear them teasing.

Fan Cat Baloloy brings a gift and a banner greeting him “Happy Birthday!” She hands this reporter her gift to deliver to him. She says that it is her first time to see him in person, because during the height of the F4 craze in 2003 she did not have the money to buy tickets to their concert. She says that Wu was her favorite even then because he can speak in English.

Baloloy would be too starstruck to realize that Wu came out to do the show wearing the bracelets she gave him, along with his DIY Levis vest, white wifebeater top, Chanel belt, black Levis pants and Adidas shoes.

It is this appeal to women that made Levis choose him for the launch in the country, says managing director for Australia and Southeast Asia Nic Versloot.

He says that women would be buying not just a specific fit, but a jeans that could cover a wide range of different occasions.

To prove a point, women from different walks of life, shapes and sizes also walked the runway, including Inquirer Lifestyle columnist Jenni Epperson, transgender beauty queen Kevin Balot and other fashion bloggers. Some walked awkwardly, obviously not used to the spotlight, but the audience gave them a lot of love and applause just the same.

When Wu is asked on what type of denim he likes to see on women, he answers candidly.

“I take it back old school. Back to the hip-hop dancers, where the women would wear baggy jeans, crop tops and hats. To me that is just awesome,” he says.

His fans think that he is awesome, too. One almost dies screaming as he approaches her and gives her the microphone to sing with him. He performs “Love Over Time,” “Is This All” and “Never Let You Go.” He approaches one who offered him a gift and bows to her several times at the end of the show.

Wu says that his style in clothing is whatever he can wear without caring what happens to it. That he must have the freedom to move. This is what makes him the perfect performer for the night. He moves to please his fans.