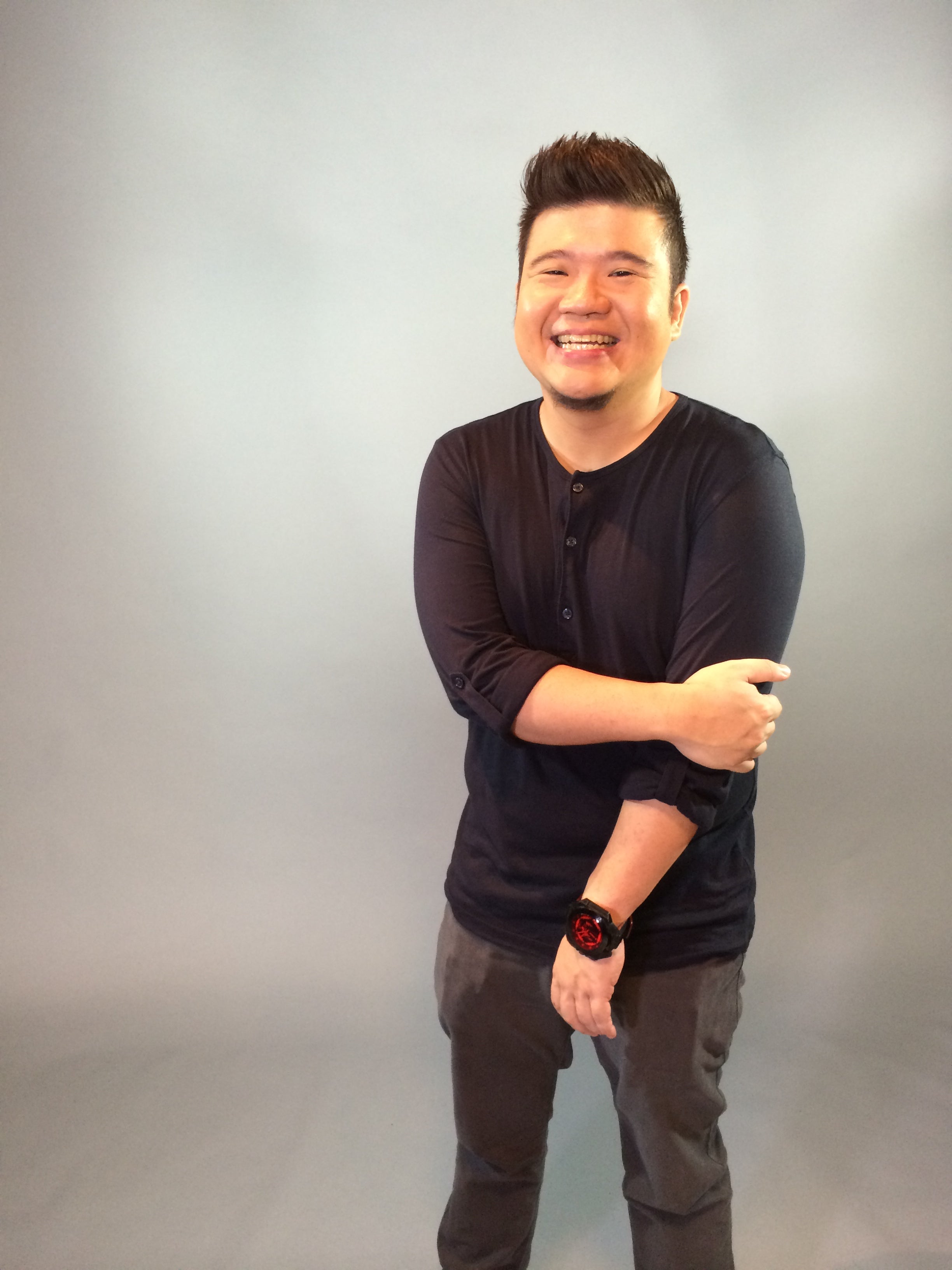 ONE OF LOCAL TV’s most beloved chefs gets his turn to share delectable dishes from 9 a.m. to 1 p.m. on Aug. 29 at the The Maya Kitchen’s Elite Culinary Series.
A self-described Filipino food pimp and bacon eater, Chef Sharwin will prepare arugula salad with warm bacon vinaigrette, “Cuick” clam chowder, bacon-wrapped fish and mango salsa,bacon mallow bombs (his version of s’mores), and waffles and bacon with hoisin sauce.
Chef Sharwin’s fascination with cooking started when he was 6 but he only cooked his first dish at 14—bacon-wrapped cheese. He studied at Pacific Institute of Culinary Arts in Vancouver, Canada.
He became a personal chef, joined and won “The Clash of the Toquen Ones” and became the chef and host of “Curiosity Got the Chef,” a locally produced cooking show on the Lifestyle Network. Now on its 5th season, the show is aired in the United States, Canada, Singapore and Australia. It airs locally on the Lifestyle Network at 9:30 p.m on Thursdays with a replay on Saturdays at 8:30 a.m.
He authored the book “Curiosity Got the Chef: The Cookbook,” a glossy, full-colored book, containing 35 recipes from Season 1.
Chef Sharwin has worked for the Embassy of Canada, The Tower Club in Makati and has been guest chef for Discovery Shores Boracay, Holiday Inn Makati, Sheraton Abu Dhabi and Swisssotel, Moscow.
Log on to www.themayakitchen.com, e-mail [email protected] or visit The Maya Kitchen Culinary Center,Tuesdays to Saturdays at 8/F Liberty Building, 835 A. Arnaiz Ave. (Pasay Road), Makati City.

Cabalen marks 29th anniversary
Cabalen celebrates 29 flavorful years with a Tuna and Lechon festival. Start off with Sinigang na Ulo ng Salmon sa Santol and Ensaladang Santol, Adobong Camaru, Crispy Tuna Tail, Inihaw Panga ng Tuna, Lechon Paksiw and Binagoongan Lechon. Top your meal with Tibok-Tibok, a delectable dessert made out of fresh carabaos’ milk.
As a tribute to its loyal guests, Cabalen will hold an anniversary raffle promo where diners at any Cabalen branch get the chance to win travel packages, home appliances, function room packages for 30, and Cabalen gift certificates. Promo runs until Aug. 31.
Visit www.cabalen.ph.
Cookies from Wicked
Chef Christine Paredes whips up Cookie Shards for Wicked bakeshop made of thin chewy cookie sheets topped with a choice of Snickers, Kitkat or Cookies and Cream. Pair with warm milk for a comforting snack. Wicked is also holding a promo with Birkenstock Philippines until Sept. 30 where you can win P5,000 worth of gift certificates. Take a photo of any dish, thing, hobby, place or person that comforts you and explain why. Post on Instagram with hashtag #iCraveComfort and tag @wickedbycravings and @BirkenstockPh.
Wicked is at 5/L, East Wing, Shangri-La Mall, Mandaluyong City.