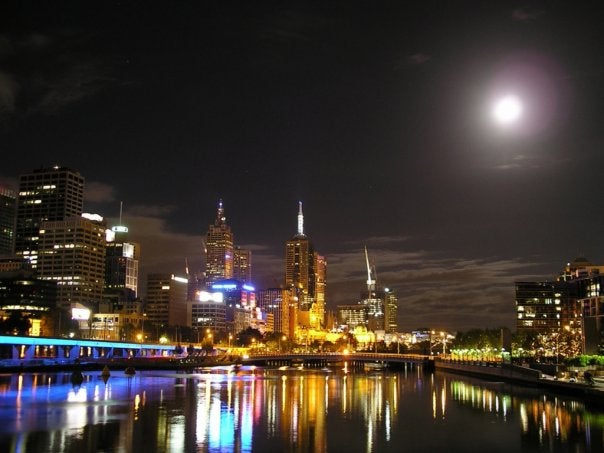 LONDON, United Kingdom—Melbourne, Australia, is the world’s most liveable city but conflict and terrorism have led to a fall in global urban living conditions more generally, according to a respected British study published Tuesday.

For the fifth year running, the Australian city came out on top of the annual Liveability Ranking study of 140 cities, conducted by the Economist Intelligence Unit, ahead of Austrian capital Vienna and Vancouver, Canada, which came out top in 2011.

It found that mid-sized cities in wealthier countries with a relatively low population density scored highly, with Canada and Australia accounting for seven of the top ten cities.

Although offering a “big city buzz,” the study concluded that global centers such as London, New York, Paris and Tokyo suffered overstretched infrastructure and higher crime rates as a result of their size.

Although the top five cities remain unchanged, more than a third overall saw a change in their score, with the majority of those suffering a fall in standards “reflecting a deterioration in stability in many cities around the world.”

“High-profile terrorist shootings in France and Tunisia and the ongoing actions of Islamic State (IS) in the Middle East have created a further heightened threat of terrorism in many countries,” said the report.

“Meanwhile, protests over matters like police brutality, democracy and austerity have also raised the threat of civil unrest in many countries, notably the US,” it added.

Hong Kong also slipped down the rankings in the wake of mass protests and clashes with the police last year.

The three cities falling furthest in the rankings were Libyan capital Tripoli, Ukrainian capital Kiev and Syrian capital Damascus, all as the result of ongoing conflicts.