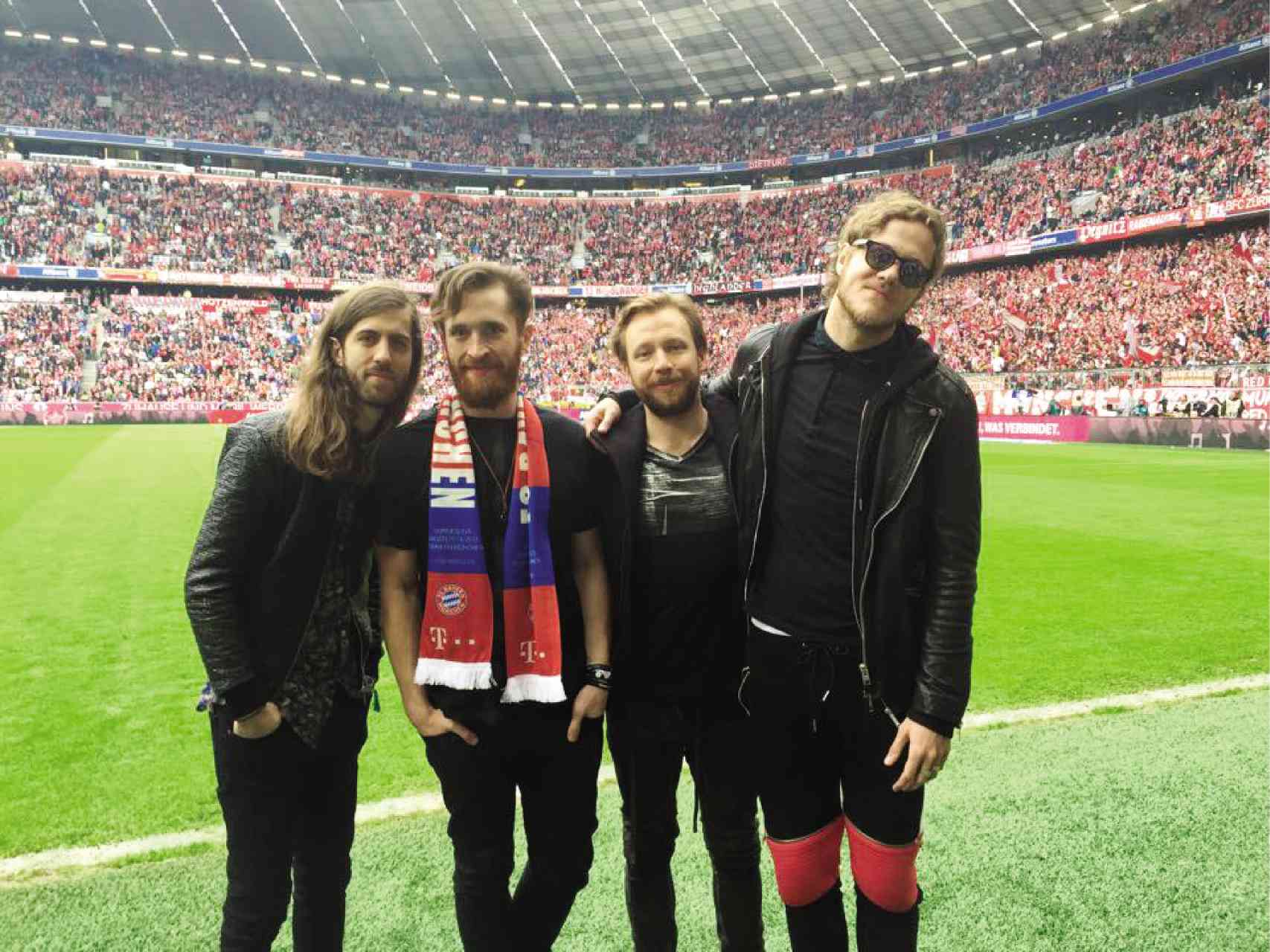 How to get free tickets to Ariana, Imagine Dragons, Maroon 5 concerts

THIS may not be for everyone, but it’s definitely worth a try.

Smart Communication’s music app Spinnr is rewarding its loyal subscribers by giving away VIP tickets to the concerts of Ariana Grande (tonight, Aug. 23), Imagine Dragons (Aug. 27), and Maroon 5 (Sept. 17), all at Mall of Asia (MOA) Arena.

And dig this: Spinnr is also sending three lucky winners and their companions to an all-expense-paid trip to Las Vegas to watch for free Madonna’s concert on Oct. 24 at the MGM Grand Garden Arena.

Spinnr users need to register in the Spinnr app or website spinnr.ph for the concert of their choice. Points are earned by subscribing to Spinnr Live Package for P99 which includes 30 days of all-day music access with no added data charges. They can collect more points by downloading or gifting the featured artists in their respective promos via Spinnr.

Also performing as guests are Aiza Seguerra, Kyla, KZ Tandingan, Leah Patricio and Pido. They were handpicked by Durias to join him on his birth anniversary show.

He was actually born on Aug. 26. But it was decided that it would be better to mark it with a show on a weekend, thus the Aug. 28 date.

Lim says the restaurant—which opens formally in two weeks—will serve all the bestsellers of his other resto, Little Asia, although 70-percent of the menu at Bistro Charlemagne will be new.

Nuvali is less than an hour’s drive from Manila; people looking for a new “gimik” place with fresh air and open spaces should check it out.