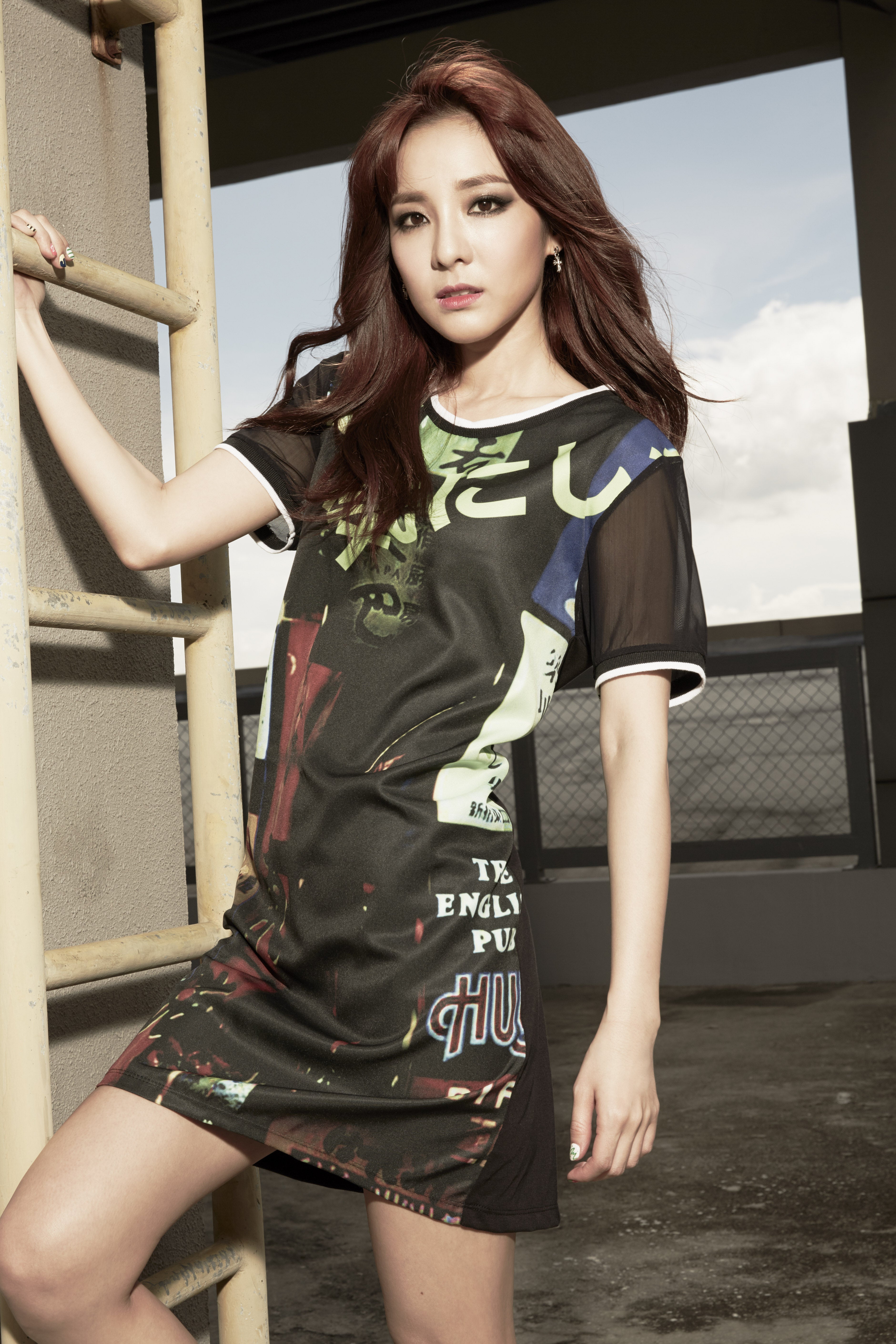 Sandara Park’s secret is out 2NE1’s Sandara Park made the big announcement: she is Penshoppe’s newest ambassador.

So happy to announce that I am now part of #TeamPenshoppe !!! Follow @penshoppe and check out my new… https://t.co/xS7XCTdbfL

And confirmed the news by posting this:

Last month, as fans followed Sandara’s fun Philippine adventures on Instagram, eating at Jollibee multiple times, challenging her “We Broke Up” co-stars Jang Ki-yong and Lee Beom-gyoo to eat balut, watching Big Bang, ziplining, visiting Tagaytay and Taal and hitting the beach with her Korean friends, they didn’t know she was also in the Philippines for one big reason: her Penshoppe campaign shoot.

Inquirer Super was at the shoot last month at Golden ABC’s Studio 1155 and Gallery.

Photographer Cliff Watts, who also shot Sean O’Pry and Cara Delevingne’s #UrbanRebels campaign for Penshoppe, flew in from New York to shoot Dara. “The shoot was great. It’s my first time to shoot her and it’s my first time in the Philippines. We shot her in the studio and on the rooftop,” said Cliff, who enjoys working with Penshoppe. “Fantastic. I love the people, the product, I feel like it’s a family and I love that.”

“The shoot turned out amazing.  I was blown away by how Dara moves in front of the camera. She was effortless, really good. The clothes look amazing on her,” said Jeff Bascon, Penshoppe’s brand director. “Dara made it really easy for everyone. She’s really charming. Her sense of style is really strong.  After working with her and seeing her in action, I’m definitely a bigger fan now. ”

Dara loved the clothes she wore so much that she sweetly asked if she can bring them with her to Korea.

Everyone at the shoot marveled at how down-to-earth the K-Pop superstar was.

Alice Liu, Golden ABC’s executive vice president for retail brands said, “She’s a very sweet girl who was very easy to work with and we look forward to working more with her and her wonderful team also.” 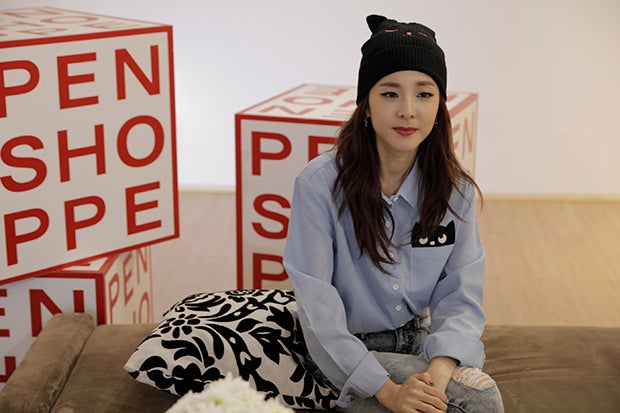 After the shoot, as we sat down with Dara for an interview, we realized that despite leaving behind her showbiz career in the Philippines to conquer Korea eight years ago, she’s still the same Jollibee-loving, Tagalog-speaking Sandara Park that so many Filipinos adore.

Pick up a copy of Inquirer tomorrow for a bigger dose of Dara. See more photos from her shoot and read about her fashion obsessions, her relationship with her Filipino fans and that red Penshoppe shirt that she couldn’t stop wearing.