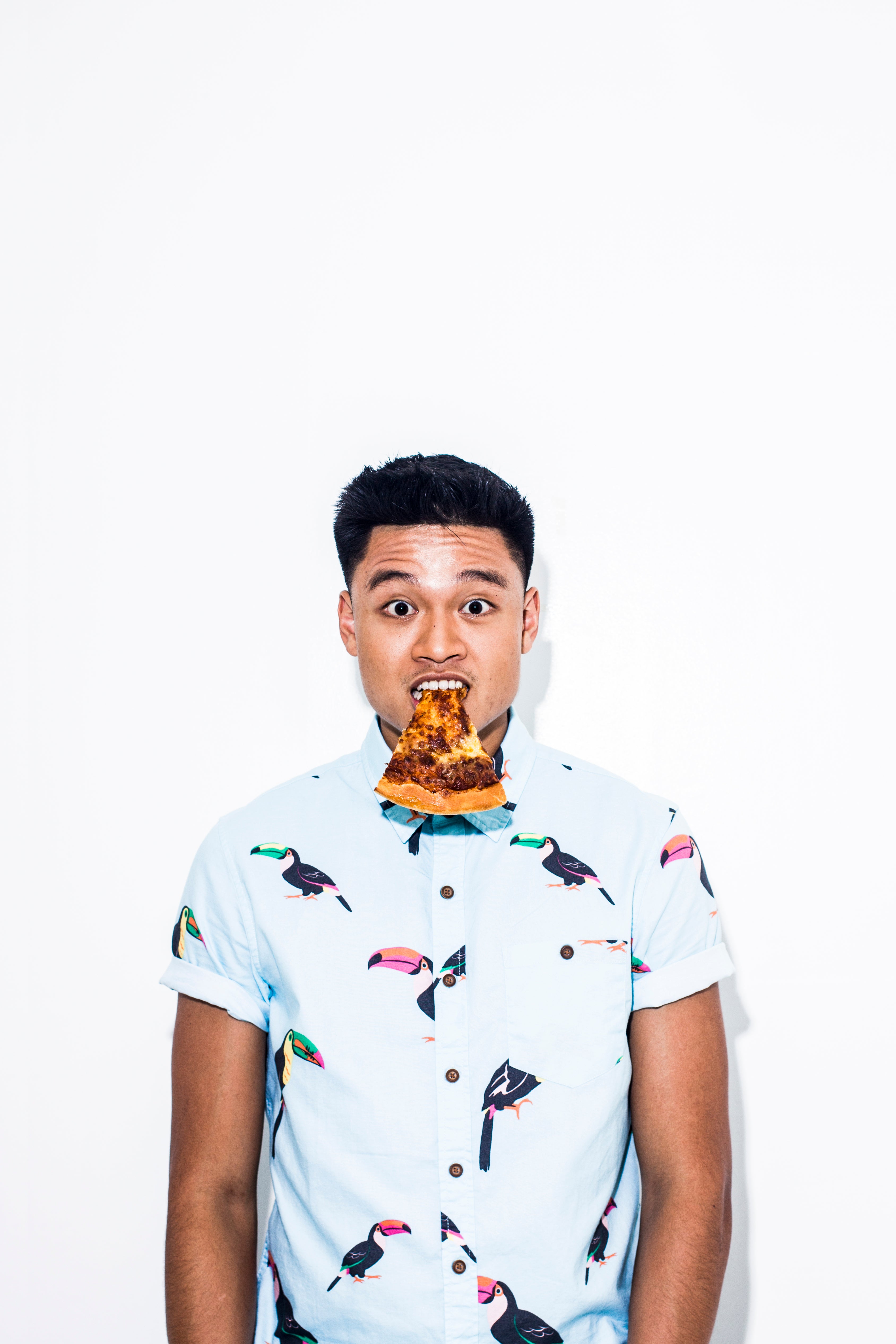 This UAAP Season 78, JR Gallarza guns for an historic win for the state university

“MY DAD put a ball in my hands and, well, the rest is history,” says 23-year-old JR Gallarza of the UP Fighting Maroons.

For the 6’4” team captain of the UP varsity team this season, basketball has given him much more than the opportunity to play for the state university. From the full-scholarship education and the chance to travel around the country, to the people he has met along the way, these are the perks that the sport has given him.

“The places you can go with your brain and a ball are amazing,” JR points out.

Six years after it last took on the job, UP is set to host UAAP Season 78. This, coupled with the stereotype attached to the school in the league, puts some pressure on JR’s shoulders.

Despite that, he and his teammates are determined to get out of the UAAP slump.

“It’s no secret that UP is looked down upon in the UAAP,” he admits, “so, honestly, to be a part of this current team, you need to be hungry. You need to feel that hunger to succeed, more so that we’re the host this year!”

However, overcoming that kind of pressure under the close scrutiny of the entire university and its rivals is never easy. Self-doubt taunted JR and made him question his ability as team captain.

Refusing to allow negativity to control him, JR decided that he was going to work through his self-doubts on his own. “You do it yourself because you don’t want to show any signs of weakness to your teammates or your coaches,” he says.

Even with all the pressure, his fighting spirit is undeterred. “I read books and adjusted my mindset, from ‘Am I good enough? Do they need me?’ to ‘Decide that you’re the leader. They picked you, they trust you. Decide that that’s the role they gave you. Accept it and everything will follow.’”

Asked how else he keeps himself motivated, JR replied with one name: Reinen. “Aside from my team pushing me to be better every day, my son is the only motivation I need,” he says.

True enough, his typical day starts at 7 a.m. with a couple of hours spent in the gym with the team followed by basketball practice from
4 p.m. onwards. After completing his duties as a student-athlete, JR then devotes his time talking to his son in Canada over FaceTime.

Home away from home

Canada had been JR’s home for practically all his life, until five years ago when he walked away from family and friends to live in the Philippines, where he has no immediate relatives.

“That’s the sacrifice I made to chase my hoop dreams,” he notes.

But the biggest, most heartbreaking sacrifice he had to make was leaving his son with his parents back in Canada. “I know I’m doing what I can to help secure his future,” he says. “I would never wish this much pain and loneliness on my worst enemy.”

What makes life in the Philippines vastly different from that in Canada is less about the cultural distinctions and more about how alone he sometimes feels. Thus, to have a semblance of home away from home, JR simply chooses to treat his team as family.

“I have an absolute unconditional love for my teammates and the UP community. They deserve the world,” he says.

With UAAP Season 78 set to commence in a few weeks, there’s only one thing on JR’s mind—winning. “You just need to trust that you and your team have done everything to prepare,” he declares.

With the Fighting Maroons being led by a strong-willed captain and the presence of a new school logo, there seems to be much to look forward to this season.

Who knows? A UP bonfire might just be around the corner.