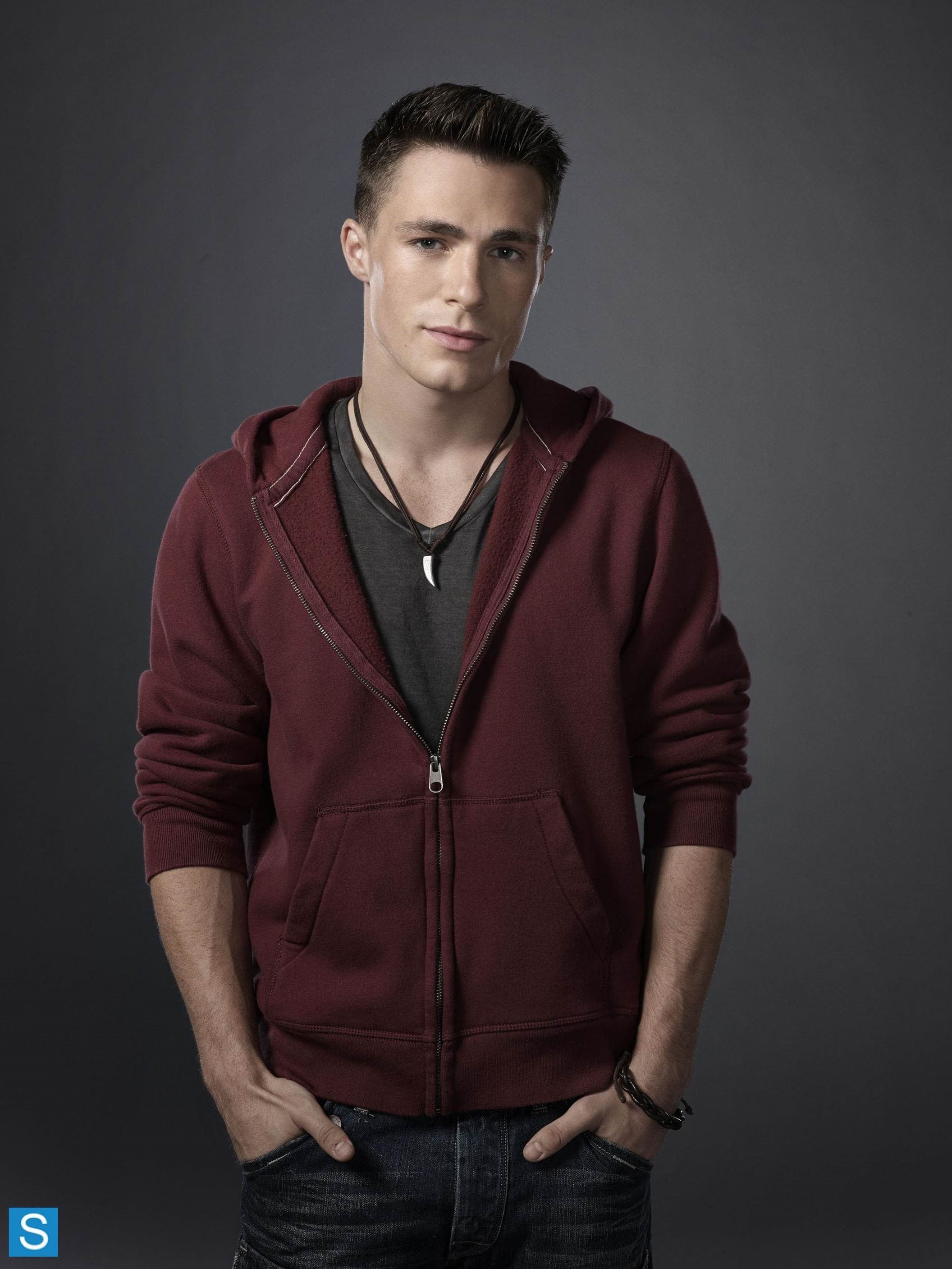 Adding to the headliners of the mega event is American actor and model Colton Haynes, best known for his role as Jackson Whittemore in MTV’s “Teen Wolf” and as Roy Harper/Arsenal in the TV series “Arrow.” Most recently, he starred alongside Dwayne “The Rock” Johnson in the action-packed film, “San Andreas.”

No stranger to the world of television werewolves, Colton also starred as Brett Crezski, the town’s football star and resident werewolf on ABC’s 2010 series “The Gates.” In his young acting career, Haynes was able to garner several notable television roles. He has appeared as one of the stars of Showtime’s controversial miniseries “Look,” in addition to guest starring roles on “Privileged,” “Pushing Daisies,” and “Melrose Place.” He has also been the face for campaigns by fashion brand, Diesel. Haynes currently resides in Los Angeles.

APCC Manila tickets are now on sale at https://asiapopcomicon.com/manila/tickets/book-tickets. Prices are pegged at PhP500 (one-day pass), PhP800 (two-day pass), and PhP 1,000 (three-day pass) and will give the ticketholder access to stage activities, performances and the main show floor. In addition, there will be exclusive VIP and Experience convention passes that will offer special entitlements to its holders, such as 3-day priority entry to APCC, exclusive APCC merchandise, priority VIP seating, and photo opportunities with celebrities, among others.