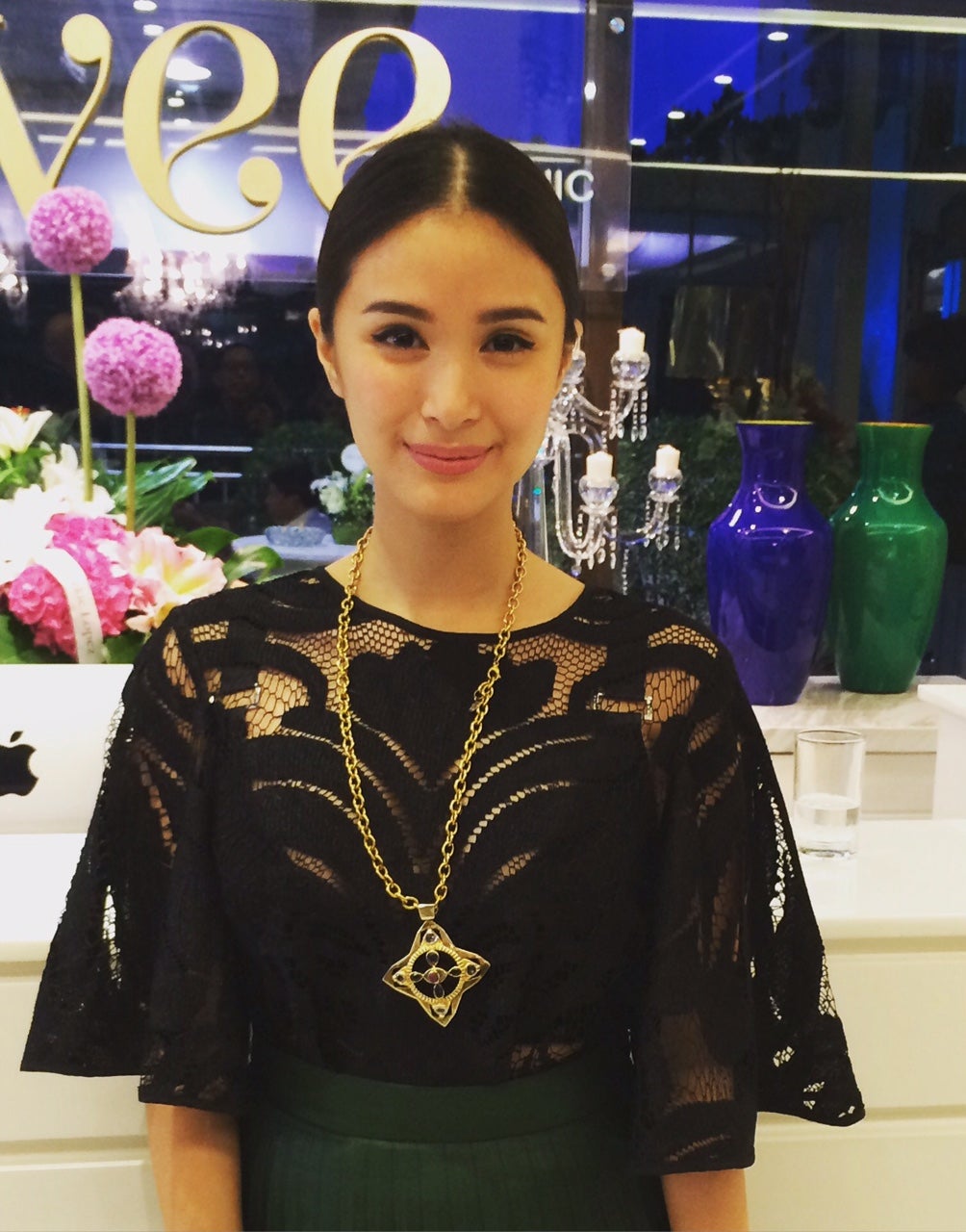 The couple’s two other Aivee Clinics are at Bonifacio Global City and SM Megamall. But they’re not new to Alabang because they used to run a smaller clinic at nearby Bellevue Hotel.

The couple decided to close it when their new clinic, which was again designed by Singaporean interior designer Malcolm Chua of Avid Interiors, soft opened sometime in July.

French-inspired touches and ample use of such elements as marble, mirrors and chandeliers are again evident in their newest branch.

But this time, Chua allowed the outside in through a series of picture windows. Printed carpets inside the off-white treatment rooms also echo the greenery outside.