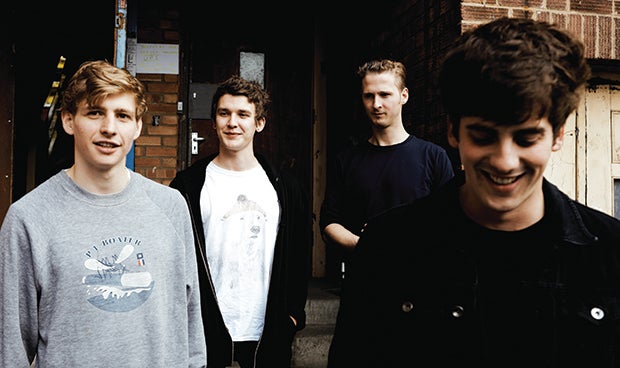 Dr. Martens, a brand intrinsically linked to music, salutes music lovers with the Stand For Something Tour 2015, their way of thanking the world’s gig goers who continue to adopt Airwair as their uniform of choice.

The tour brings exciting bands to intimate venues for up close and personal live experiences.

British indie-rock band Circa Waves will headline the first South East Asia edition of the Stand For Something Tour 2015, making stops in Manila, Jakarta and Singapore. They will be playing with local bands in the different cities.

Liverpudlian Circa Waves released their debut single Get Away to universal acclaim at the end of 2013. Since then, they have blazed a trail of runaway successes at New York CMJ, the coveted opening slot on the NME Awards tour, performances in front of packed tents at Reading/ Leeds and Latitude, a prestigious appearance on the 2nd stage at Glastonbury, plus a euphoric sold-out UK tour last November.

They released their debut album Young Chasers in March 2015, which earned praise from critics including NME which wrote, “Circa Waves are a blast …all glam-slamming indie pop angles are covered, with a distinctly contemporary alt-indie panache…”

Asked what the band stands for, the members of Circa Waves said, “We stand for making genuine music. No gimmicks, No backing tracks, we are straight to the point. We play every show like it’s our last, put blood and sweat into gigs and push ourselves till we have nothing left to give.” 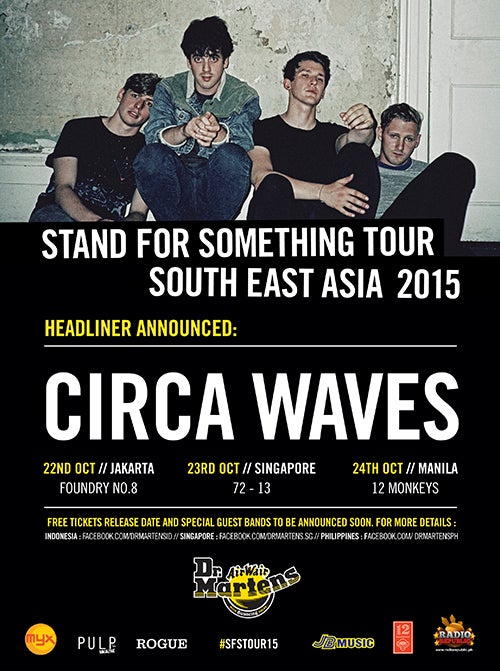 Tickets to the shows are free. Mechanics and guest bands to be announced soon.