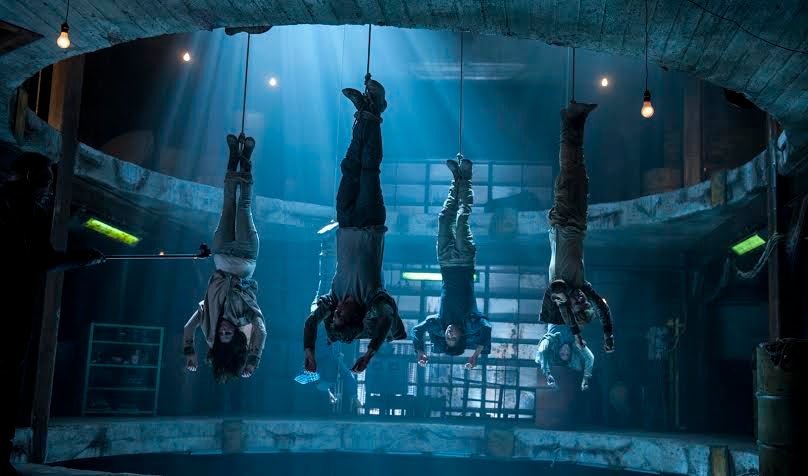 THE MOVIE is based on James Dashner’s novels.

Running into another ‘Maze’

VIEWERS were left hanging and asking questions after watching the film “The Maze Runner.” So on its second installment, “Maze Runner: The Scorch Trials,” the filmmakers have promised that there will be more answers and the adventure will get more exciting.

“We really want people to feel like they are getting enough answers [in the second movie],” novelist James Dashner said. “[In this film,] audiences are going to be on the edge of their seats, and I think they’re going to feel even closer to these characters.”

Last year, his first book was adapted into a film that grossed more than $340 million worldwide. After its successful debut, the filmmakers eagerly tapped Dashner to be directly involved in the development of the second film’s screenplay.

The novelist said that changes were necessary to transform the book into a material for the silver screen. He said he was satisfied with the outcome because the essence of the story was still retained.

“Some things do have to change, but I have seen firsthand their tremendous effort to stay true to the characters, to the story line and to the spirit of the world. I couldn’t be happier,” Dashner said.

“Scorch Trials” continues the journey of the surviving Gladers. They are transported to a dormitory where Thomas (Dylan O’Brien) and his team find out they are not the only people trapped in the maze.

As they explore the dormitory, they find out that they are still under the experiment of the World Catastrophe Killzone Department (WCKD) and that the maze is only the first phase of their test. The second part of it is traversing the Scorch, a harrowing place filled with people infected with the Flare virus, so they can reach a safe haven.

WCKD is an organization formed to find a cure of the Flare, a disease that is destroying humanity. The group collects children immune to the virus and puts them in an experiment to find a remedy for the illness.

Director Wes Ball said that the survivors of the maze have figured out that humanity’s future depends on them. And in the second film, the Gladers are caught between escaping the dangerous experiment and continuing the challenge to save humankind.

“These young people have to find their place in this world and figure out how they can fix it,” Ball said. “They are torn between saving the world and their personal freedom.”