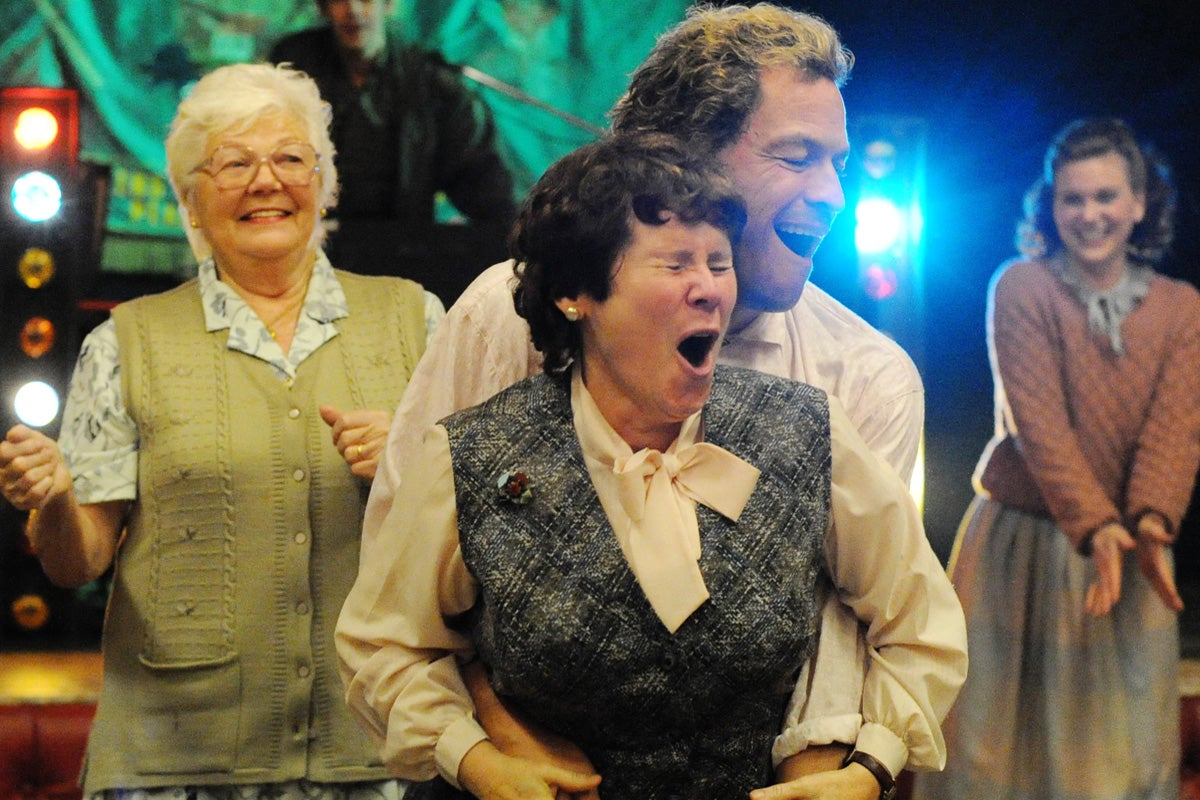 LESBIANS and gays supporting miners—does that sound like a strange advocacy? How about Lesbians Against Pit Closures— odd name for an activist group?

The seeming dissonance between the parties involved plays out in the United Kingdom’s biographical comedy-drama “Pride,” to be screened at the 18th edition of the Cine Europa film festival on Sept. 10-20 at Shangri-La Plaza Cineplex, and on Sept. 22-Nov. 29 in nine other cities in the country.

“Pride” (2014), one of 23 films from 18 European countries that highlight the festival’s coming-of-age theme, presents an uplifting story about finding hope and friendship in difficult situations.

Inspired by events in Britain in 1984-’85, the film shows how a group of lesbian and gay activists reached out to an embattled Welsh mining community whose workers have joined the national strike. The walkout was prompted by a declaration by the Margaret Thatcher-led government to shut down 20 “uneconomic” coal mines, or “pits” in Brit slang, which threatened to cut 20,000 jobs.

It didn’t help that the ’80s was a period of harsh intolerance for homosexual men and women, compounded by the outbreak of AIDS. In the film, despite the financial and moral support the activists have given with no strings attached, the British media still resorted to demeaning references, using headlines like “Perverts support the pits,” or insinuating the strangeness of “having a gaggle of gays descend upon you.”

No matter the label—pervert or lowly miner—both have been bullied, harassed, put to shame.

So in this film, the title refers not only to the colorful annual parade in support—and recognized nowadays as a celebration—of homosexuals. It also stands for finding dignity and self-respect.

The screenplay, for which writer Stephen Beresford won a British academy award this year, serves up large doses of wit and humor.

And, oh, how Beresford milks the ’80s— from fashion and music to habits and punch lines. For instance, asked why gays should concern themselves with the miners’ walkout, the fiercely tenacious gay activist Mark Ashton (fantastically played by Ben Schnetzer) replies: “Because miners dig coal, which produces power, which allows gay people like you to dance to Bananarama until 3 o’ clock in the morning.”

Credit goes to the rest of the star-studded cast as well. In particular, performances by the incredibly charming Bill Nighy as the awkward, soft-spoken veteran miner Cliff; Imelda Staunton as the feisty wife and union-support leader Hefina; and Dominic West who portrays the flamboyant Jonathan Blake, a real-life character—among the first few people to be diagnosed HIV-positive in the United Kingdom.

“Pride” drives home the message even as it makes audiences laugh out loud and cheer for the success of its protagonists, whose ultimate weapon would simply be the act of communicating.

“I know what happens when people don’t talk to each other,” says Mark, who reveals to a union leader that he was raised in conflict-ridden Northern Ireland. “That’s why I never understood what’s the point of supporting gay rights but nobody else’s right, you know? Or workers’ rights but not women’s rights. It’s, I don’t know, illogical.”