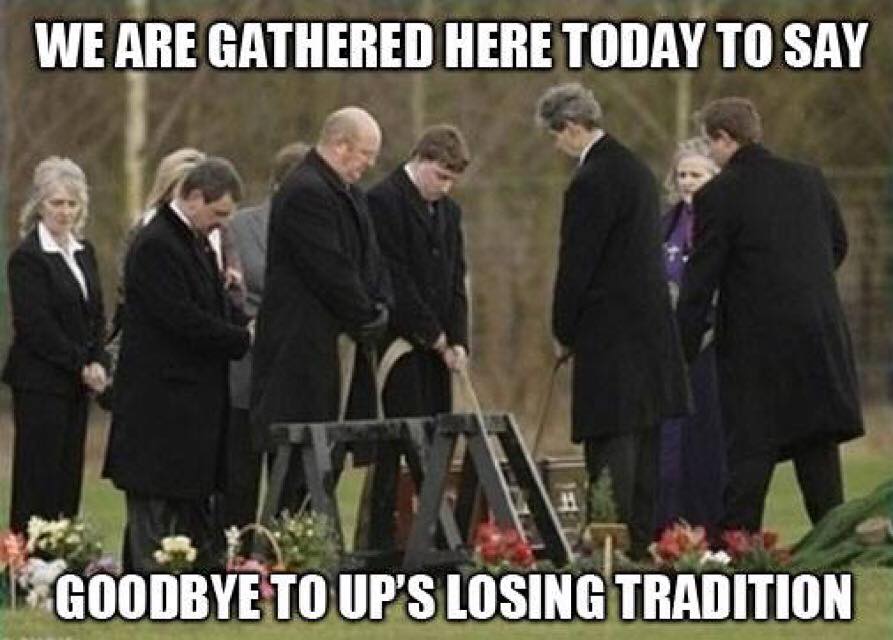 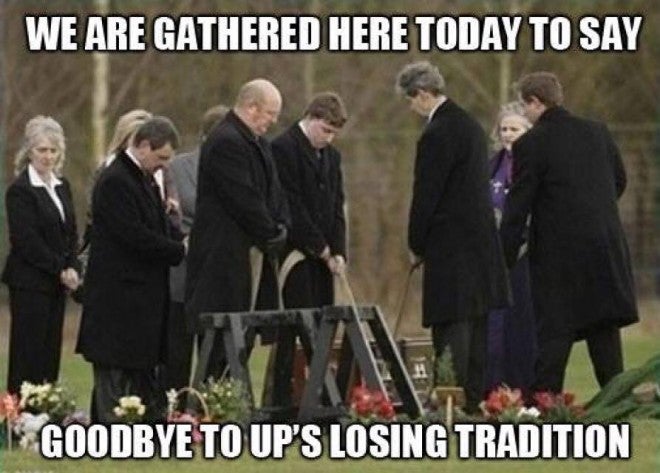 I AM NEITHER a sporty person, nor one who finds entertainment in sports.

When I was a student at the University of the Philippines (UP), waving the Fighting Maroons flag didn’t appeal to me because in the history of the University Athletic Association of the Philippines (UAAP), the UP men’s basketball team was never known as the team to beat. So for me and many Iskos and Iskas, there was no point in trying to be in the loop where UP’s standing in the UAAP was concerned. Someone even created a Twitter account called “Did UP win today?” (@didUPwintoday) and as expected, its tweets were always a simple “no.”

Sure, UP students excelled and made a name for themselves in many fields. Basketball just wasn’t one of them. I hardly took the time to watch and cheer for our team at the Araneta Coliseum or SM Mall Of Asia Arena.

But, as they say, “bilog ang bola.” Maybe the incredible opening ceremony last Sept. 5 was our lucky charm; or maybe it was the redesigned Maroons logo. Whatever it was, UP fought, and fought hard, during its first men’s basketball game of the season. Playing against the University of the East, UP won, 62-55, wowing the crowd with improved skills and renewed spirit.

Last Wednesday, UP played against De La Salle University, a consistent top UAAP contender. Many people assumed that a win for UP was a long shot and that its victory would be short-lived. But the team surprised yet again and beat the Green Archers, 71-66.

Now, it seems like the ball is in UP’s court. And surprisingly, I am gaining more interest in basketball, and more importantly, in UAAP. The team that’s forever the underdog might just finish on top. As this UAAP season progresses, you might just find me on the bleachers cheering my heart out for the Fighting Maroons. Krista Rodriguez, Contributor, University of the Philippines Diliman Class of 2015