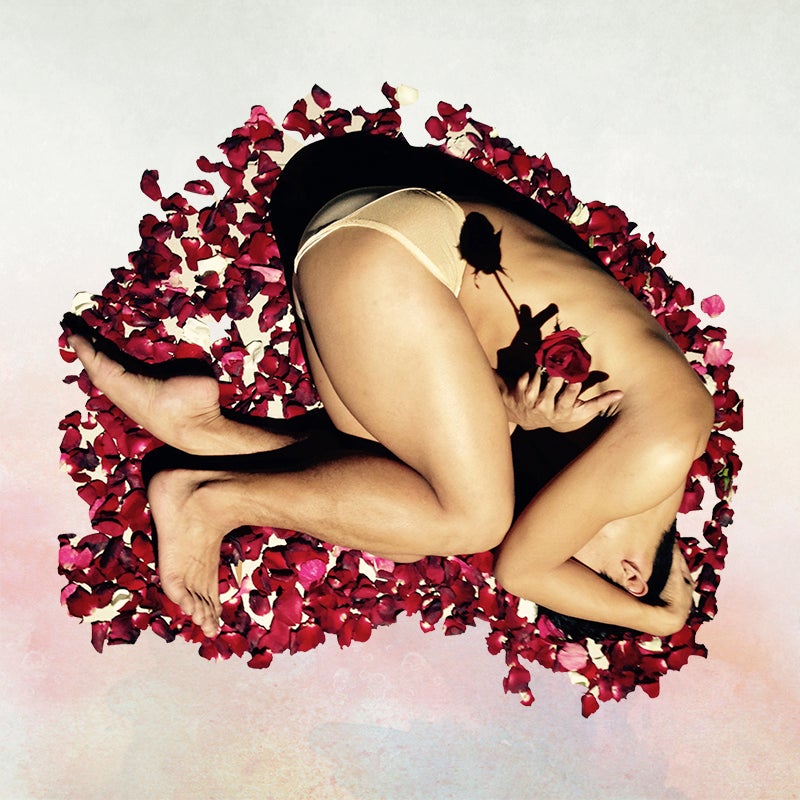 For one night only, Ballet Philippines 2’s acclaimed concert, “Hugot Sa Rosas,” returns for a performance at the CCP Little Theater.

Set to music from Vincent de Jesus’ “Songs to Slash Your Wrist By,” the show highlights the talents of BP’s junior company and its new breed of dancers and choreographers. The show premiered at Ballet Philippines Studio One in February 2015, as part of “Fringe MNL.”

The performances include Erl Emmanuel Sorilla’s “As Long as I Can Wait”, set to Pangan’s vocals and “Sirang Oyayi” to Cabangon’s “Duwag”, as well as other songs performed by Daryl Ong, Sweet Plantado, Kalila Aguilos, Daryl Reyes and Aiza Seguerra.

“Hugot Sa Rosas” also features the premiere of the dance film, “Where the Light Settles.”

The show tackles the Filipino concept of Hugot – an action of taking inspiration from one’s own personal experiences and emotions, especially in love, to produce emotionally powered works of art. The “Rosas” are the experiences that are created upon, deemed the symbolic object of the different faces of love.

First led by Agnes Locsin in 1990, BP2 is Ballet Philippines’ junior performing company. It joins BP Kidz as active performing groups within Ballet Philippines. Aside from actively touring and performing locally, it has participated in international festivals, including performances in Asia and France.

Ballet Philippines 2 was formed to provide a venue for promising young dancers to develop their talents in performance and choreography in accordance with Ballet Philippines’ standards of professionalism, artistry and technique.

These young talents are the most outstanding apprentices and scholars of the company and the Ballet Philippines Dance School. Thus, with increasing performance opportunities for members, BP2 ultimately helps fulfill Ballet Philippines’ strong commitment to the development of the youth and of dance in the country.

BP is the flagship professional classical and contemporary dance company in the country.

A resident company of the Cultural Center of the Philippines, it was founded in 1969 by Alice Reyes and Eddie Elejar. It is widely recognized today as a cornerstone of the contemporary Filipino identity. The Ballet Philippines Dance School continues to produce dancers of international caliber.

BP celebrates its 46th anniversary season under the direction of Paul Alexander Morales. Witness the rise of a new generation of Philippine dance in “Dance Spring [Pagsibol].”