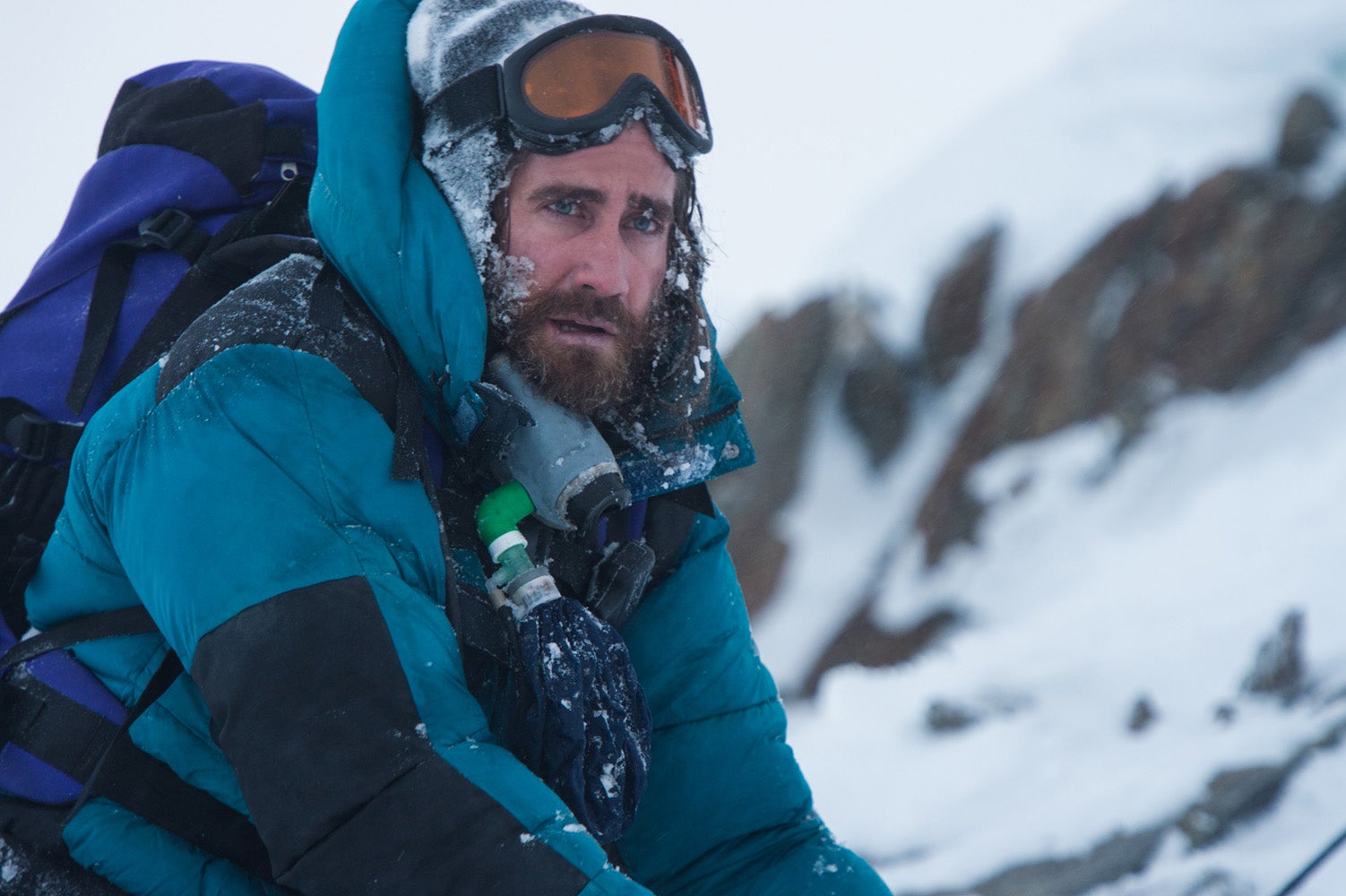 To paraphrase the proverb, “if the mountain will not come to you, you must go to the mountain.”

But what if the mountain does come to you? After all, a mountain that is treated by the locals as a god can sometimes become a demon—especially when that mountain is the world’s highest and most dangerous.

Rising over 29,000 feet above sea level, Mount Everest has always inspired awe, becoming an obstacle to be overcome by the most determined human adventurers. After finally being conquered by Sir Edmund Hillary and Tenzing Norgay in 1953, Mount Everest’s summit has been conquered by more and more people. But the cost remains high: More than 200 people have perished on the mountain.

The most notorious incident became known as the 1996 Mount Everest Disaster, when several climbers died in a single season. This is the real-life event retold im the new film “Everest,” directed by Baltasar Kormákur (2012’s “Contraband”).

The film, shot in 3D, is the first serious attempt to provide a sweeping view of the fatal climbs, based partly on two books, Jon Krakuer’s “Into Thin Air” and Beck Weathers’ “Left for Dead,” as well as other contemporary accounts.

At this point, so many people have climbed Mount Everest that it almost seemed easy. But that changes when overconfidence and a freak storm trap the climbers, as they struggle to survive amid below-zero temperatures and gale-force winds.

“Everest” highlights both the folly and the bravery of the climbers, particularly the two leaders. Clarke turns in a gut-wrenching performance as the noble Hall. Gyllenhaal channels Fischer’s surfer bravado well. Keira Knightley is Hall’s wife, Jan Arnold, who can only listen on the phone from New Zealand as her husband fights for his life.

The cast includes good turns from Emily Watson, Robin Wright and, in particular, Brolin as the fearful but unbowed Weathers.

The film feels like a climb itself. “Everest” starts off slowly, showing the detailed preparations for the ascent, including cutaways to the family lives of Hall and Weathers. Then the brutal climb itself—with “Everest” suddenly propelling itself into emotional and physical freefall for the rest of the run time. The viewer is turned into a virtual participant, experiencing the highs and lows of the company.

Though this is not the first attempt to retell the 1996 disaster on screen, “Everest” is the first one to be able to use hindsight and technology to simulate both the delight and the danger of the experience. Shot partially on location in Nepal and later in Italy’s Senales Glacier, “Everest” utilizes cutting-edge visual effects and cinematographer Salvatore Totino’s talents to create sweeping, breathtaking shots that were simply impossible to do before.

Such death-defying stunts and shots have usually been the stuff of fiction in overdone mountain-climbing thrillers such as 1993’s “Cliffhanger” and 2000’s “Vertical Limit.” But “Everest” has both an icy authenticity and a profound craftsmanship that elevates it far above those flicks, having more in common with the fantastic films “The Impossible,” which is based on another real-life disaster, the tsunami that struck Thailand, and “127 Hours.”

Like those films, “Everest” is both real and well-imagined, a terrifying ride that is haunting because it is also true.