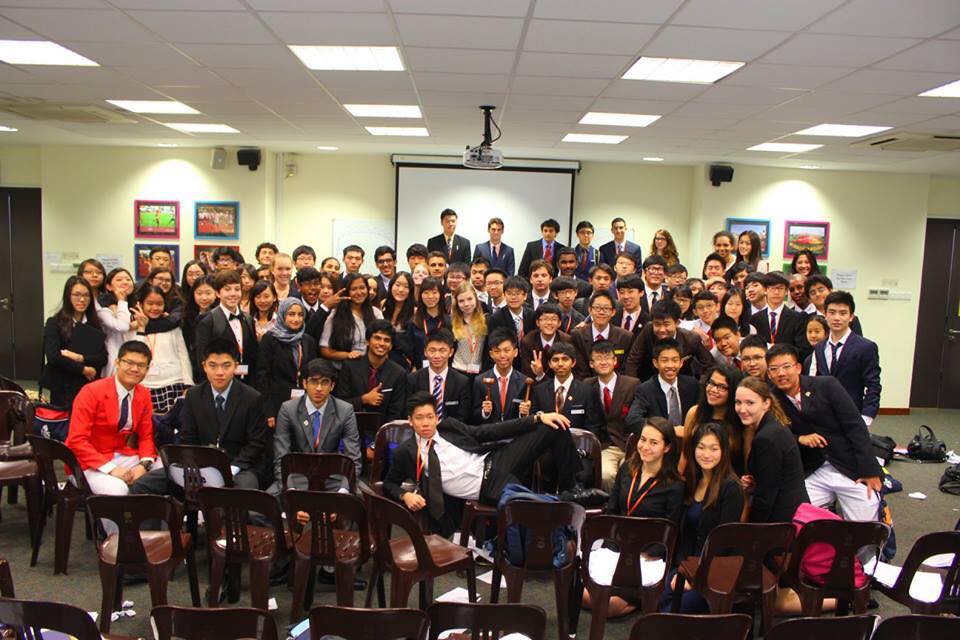 FROM Nov. 16 to 20, student leaders from various high schools around Asia will gather at the Hwa Chong Institution on Bukit Timah Road, Singapore, for an annual event, The Hague International Model United Nations, also known as THIMUN Singapore.

Organized by the THIMUN Foundation, which operates in the Netherlands, this conference aims to have a dialogue among Asia’s youth leaders on world issues, and to mold them into tomorrow’s leaders.

The participants will address serious topics such as poverty, education and human rights, and try to find solutions on a global scale.

Jan Wynton Sy, an 18-year-old student of British School Manila, has been appointed deputy secretary general for this year’s edition of the conference. Prior to this, Sy has already been part of THIMUN’s community: In 2013 he was one of the Philippines’ delegates, and in 2014 he served as head committee chair for THIMUN Singapore.

Given his involvement in THIMUN Singapore and Model United Nations (MUN) events, Sy has strived for the Philippines’ inclusion in the annual gathering.

In the past two years, he has helped several local schools— British School Manila (where he serves as secretary general of its MUN), Xavier School San Juan, Saint Pedro Poveda College and the Chinese International School Manila—establish their own MUN clubs. He also formed MUN teams in various local schools.

Two British School Manila students also hold leadership positions in this year’s THIMUN Singapore. Alexandra Singca and Madeleine Teh are part of the international court of justice and the advisory panel, respectively.