Are you in a ‘sick building’? Antipollution design wins | Inquirer Lifestyle ❮ ❯ 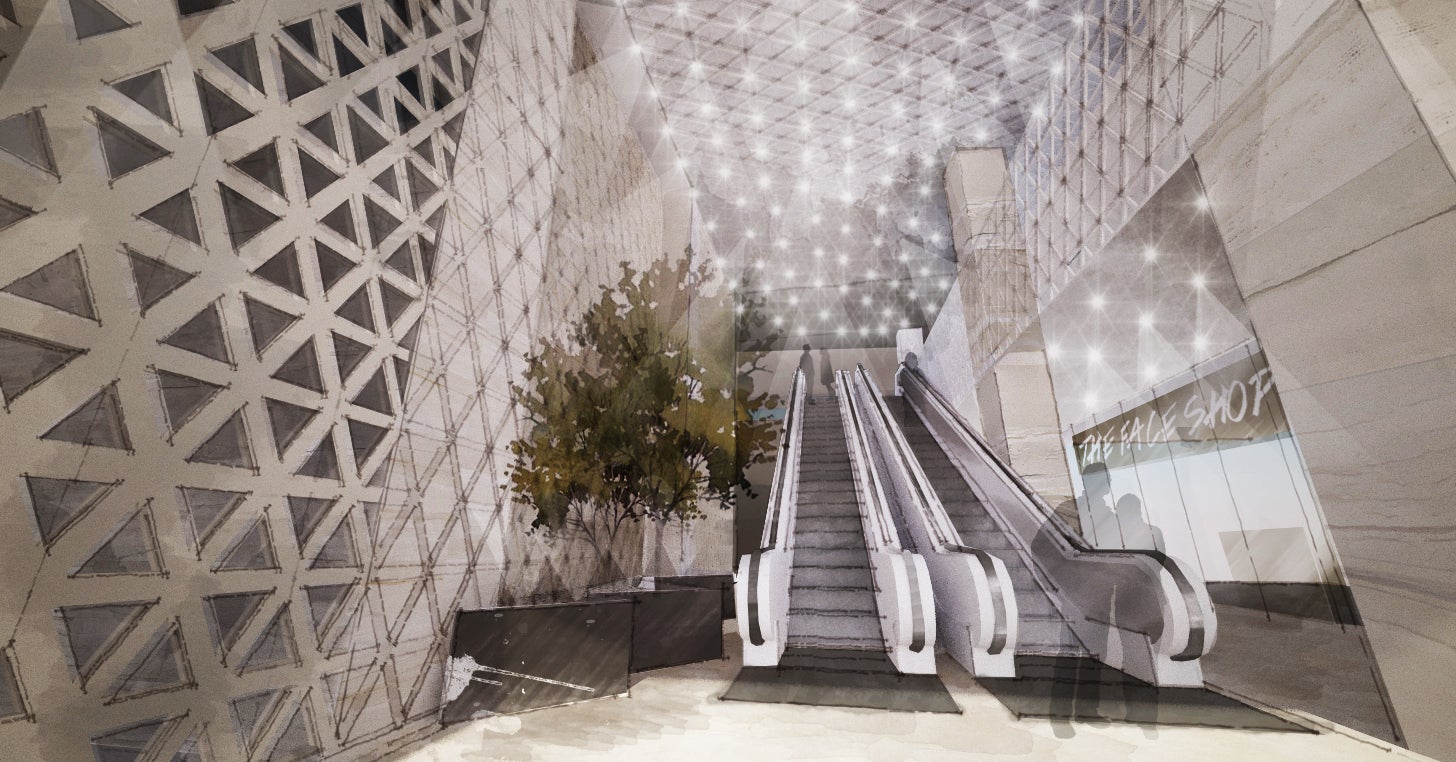 Are you in a ‘sick building’? Antipollution design wins

It must speak for the needs and desires of today—the winner of the 11th Metrobank Art and Design Excellence (Made) is a design of a wellness center titled “Breathing Space.”

The work by interior designer Melanie Botor considered primarily  indoor pollution, and sought to minimize the Sick Building Syndrome by preventing the suffocating ambiance one usually feels upon entering  a building.

Botor’s “Breathing Space” was a well-researched design for the wellness center lobby of Spa Town at Paseo de Roxas condominium. It won the plum prize of P400,000.

Botor was among the top three finalists. The others were Edwin Rodrigo’s “Physical + Mental + Spiritual Rejuvenation: Designing in Congruence with Sacred” and Cecilia Sieterrales’ “Prismatic Flow.”

The three were chosen from 12 entries. The three presented their concept and design before  before the board of judges last July 28.

“Breathing Space” was inspired by the Filipino word maaliwalas (airy).

“I took into consideration my personal experiences with spas. I want to be able to breathe fresh air and feel actually lighter… So I made spaces that are safe, and provide for the aesthetic, functional, psychological and cultural needs of the client,” Botor said.

The US Environmental Protection Agency, she said, found that indoor volatile organic compounds (VOC) may be  anywhere from 2 to 1,000 times higher  than those found outdoors.

VOC is a class of organic compound found in many household products that emit gases with adverse health effects.
That means that the typical urban dweller suffers also from indoor pollution, not only outdoor.

Worse, Botor added, there is now evidence that 96 percent of VOC in large buildings comes from the materials used in construction and furnishing.

“This makes the interior designer, and the other disciplines involved, very much responsible for bringing about good indoor air quality,” she said.

The judges were impressed.

“Botor is the only one who considered the flow of traffic. This is a public space. That should be among the basic considerations when designing. She is the only one who thought of making design accommodations for PWDs (persons with disability) and their yaya. A design, to be successful,  should take a holistic approach,” said interior designer and chair of the board of judges Leo Almeria, principal interior designer of Leo Almeria Design Studio.
Botor is a graduate of the University of the Philippines  and teaches interior design at Philippine Women’s University.

“Breathing Space” design is clean, light and airy. Light colors and reflective finishes  minimize the daytime use of lights. Longer-lasting LED is used and space has wider clearances.

There are PWD niches in the lounge so they won’t disrupt traffic and bi-level counter heights for wheelchair-bound clients and children.

Botor adopted the sociopetal seating in the lounge to encourage interaction and  boost traffic. The reception, with a vertical garden on its wall, is  at the side of the entrance, rerouting traffic away from the center. Hence there will be ease going in and out of the lobby.

Materials are durable and easy to clean, such as porcelain tiles for flooring that inhibit bacterial and mold growth, low VOC paint and products with the Greenguard logo or those that eliminate Sick Building Syndrome such as EcoCarat natural ceramic tile or 3Form Varia EcoResin.

Botor’s knowledge of ecomimesis, or the  imitation or mimicry of nature, helped her win.

While it is a visual stunner, the geometric design was deemed hard to maintain by the judges, and better suited for high-end shopping centers in cities like Dubai.

“It’s the kind of thing you want to see when you shop at Ferragamo or Prada. It would be out of place in a spa lobby of a condominium,” Almeria said.

Sieterrales’ “Prismatic Flow,” which earned the nod of Magcase for  originality—it was inspired by a crystal cave—uses translucent, iridescent plexiglass on the ceiling. It was too brassy for some judges and did not exude a meditative, spa-like atmosphere, they said.

MADE receives around 10-20 entries for interior design each year.

Aniceto “Chito” Sobrepeña, president of Metrobank Foundation Inc., who served as moderator during the presentation and judging, hopes to receive more entries next year, especially from interior designers outside Metro Manila.