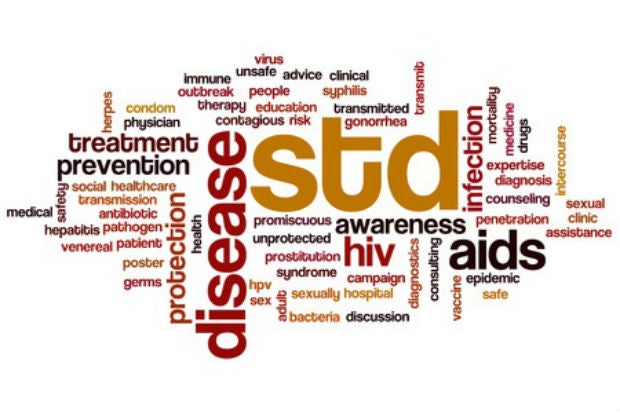 SEOUL — The number of elderly South Korean women who have contracted sexually transmitted diseases (STD) increased significantly from 2010 to 2014 as life expectancy rises, a report showed on Tuesday.

Meanwhile, the number of male STD patients aged 80 or older increased only by an average of 8.8 per cent yearly in the same period, from 408 to 572 cases.

Last year, a total of 393,025 Koreans in all age groups were treated for STDs. The number of patients increased by 5.5 percent from the year before. Among the patients, 73.9 percent were women. The largest number of patients were in their 30s, followed by those in their 20s and 40s.

“But it seems that not many of them are aware of how to protect themselves and their partners against STDs,” he said.

“Women aged 80 or older also have a weak immune system (and therefore are more vulnerable to the diseases).”