‘Silent’ parties are all about the music | Inquirer Lifestyle ❮ ❯ 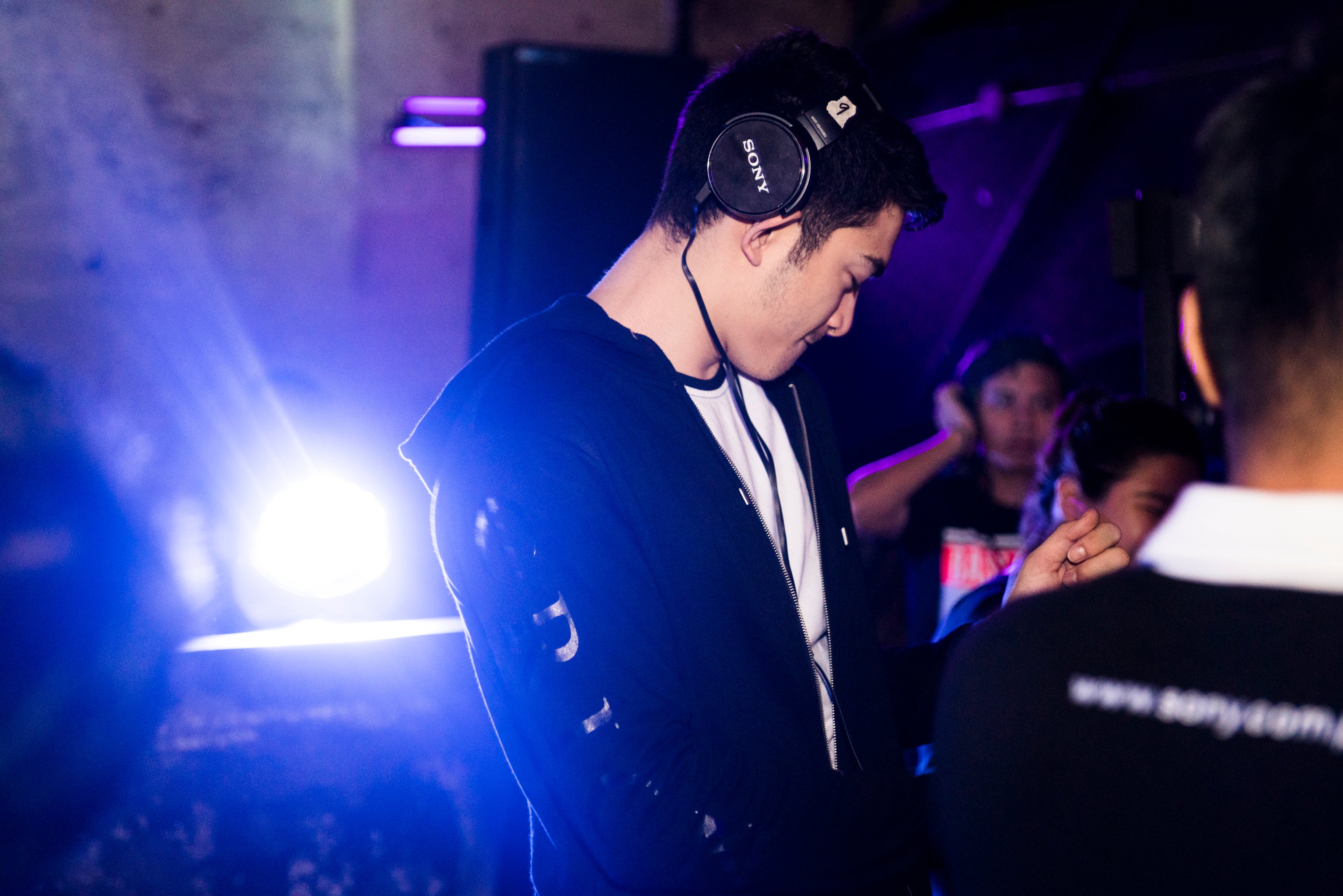 ‘Silent’ parties are all about the music

From New York to Los Angeles, Coachella to Glastonbury, a new music scene has emerged: The “silent” parties. Suddenly, disco doesn’t have to be so loud.

Through headphones, silent parties offer the same club vibe, minus the sore throat in the morning. The phenomenon, which has started as early as 2005, is gaining popularity among music lovers and partyphiles.

Niña Sandejas, a photographer who has covered various music events in the Philippines and abroad, says the silent party experience is “different” from the usual clubbing or band scene because it makes the participants focus on the music more.

“Usually when you’re out watching bands or clubbing, people tend to scream at each other and socialize,” Sandejas tells Inquirer.net. “Sometimes the music is taken back; it’s not the reason for being there,” she adds.

It may look strange to outsiders, or those who have no headphones, because on the surface it just looks like a bunch of people dancing to a beat no one else can hear. But that is exactly the point.

As the silent party scene takes off around the world, Sony Philippines and music club Black Market collaborate to stage a series of these “quiet” events in Metro Manila starting this month until March next year.

“We are very excited for our partnership with Black Market,” said Nobuyoshi Otake, Sony Philippines president and managing director. “[T]hrough this partnership, we will complement the party experience that Black Market is known for and elevate it into a whole new level.”

The concept, however, is not new in the country. In May last year, Sony organized the first silent concert in Manila featuring Ely Buendia and Bamboo. As if staging a concert live from a recording studio, the musicians performed before headphone-wearing guests in an enclosed area on the opposite side of a glass panel.

“The silent party is meant to give music fans a deeper appreciation of music,” says Cel Anolin, product manager for personal audio of Sony Philippines. “By delivering the sound straight to Sony’s Extra Bass headphones, listeners are guaranteed a more upbeat and heart-thumping listening experience unlike anything they’ve heard before.”

“We are home to a lot of Manila’s music heads, and we’re proud to have Sony as our partner in showcasing their talents in this unique setup,” said Black Market managing partner Anna Sobrepeña-Ong.

During the event, musicians and DJs will be equipped with Sony MDR-1A headphones “engineered to give an ultra wideband audio performance” while guests are to use either the MDR-XB450AP or MDR-XB450BV from the Extra Bass line, which offers “a vibrating bass beat without the annoying distortions.”

“With this kind of event, the people are forced to listen,” says Sandejas. “It makes it all about the music.”

She believes audiophiles will benefit from this experience the most. “It’s the people who go out to check out and find new music—I think this will appeal to them.”

For more information on the silent party series and schedule of shows and performers, visit sony.com.ph, blackmarketmnl.com, Sony Philippines on Facebook and @SonyPHinc on Instagram and Twitter.