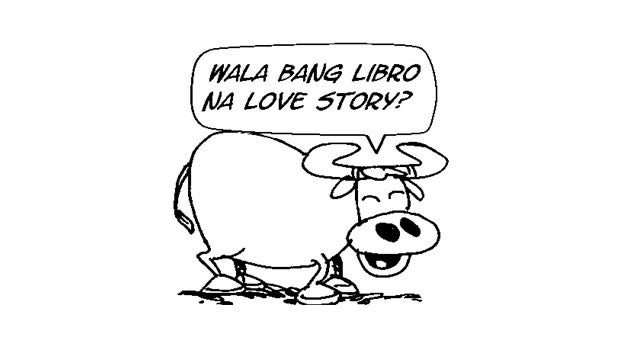 ILOILO CITY, Philippines—“Think global, go local” must have been foremost on the minds of organizers of the Asia-Pacific Economic Cooperation (Apec) meetings in this city when it prepared 210 servings of Netong’s batchoy, the popular noodle soup dish, for delegates, guests and participants of the ongoing Apec event on Tuesday.

“It was a big volume single order, but we were prepared for higher demand,” said John Patrick Guillergan, manager of the restaurant’s outlet at Shops at Atria commercial complex.

Delegates from 21 economies including the United States, New Zealand, Canada and Brunei, got to sample batchoy—a savory broth of noodles, pork innards and cracklings—seafood, and other delicacies that Iloilo is known for, at the Iloilo Convention Center (ICC).

Guillergan said he had anticipated the higher demand with the arrival of participants, organizers and journalists for the ongoing meetings that started on Sept. 21 and will end on Oct. 6.

Ati tribes traditionally seen at Iloilo’s Dinagyang Festival were also expected to perform at another dinner at the ICC to be hosted by the city government.

Preparations for the event started more than two years ago when Iloilo City offered to host one meeting, Mayor Jed Patrick Mabilog said. The Apec national organizing committee, however, approved the holding of four major meetings in the city.

With funding from the national government, the city put up several infrastructure, including the convention center, and built new roads while widening existing ones. At least P5 million was allocated to improve facilities, clean up markets and streets, and spruce up the city. Training on food handling and housekeeping was also conducted for frontline personnel in hotels and restaurants.

The local organizing committee tapped more than 100 students, volunteers and coordinators to help in hosting the events.

“We want to showcase the city as (being) fit to handle big international conferences,” Mabilog said.

To provide a pleasant experience to about 5,000 guests and participants, the regional and city tourism offices also identified sights for free cultural tours on Sept. 24 and Oct. 6.

The sights to be visited include the 270-year-old Jaro Belfry across Jaro Metropolitan Cathedral, and Nelly’s Garden, the sprawling estate of the Lopez clan built in 1928.

Guests will also get to visit historic Calle Real, the old commercial district whose buildings had undergone a restoration of its art deco architecture.

Another popular attraction of the tour is Casa Grande, a mansion built in the 1920s at Molo District that once was owned by the Yusay-Consing family. The house is right across Molo Church, also a popular sight for its Gothic-Renaissance architecture.

Casa Grande had been acquired and renovated by the SM Group, and was opened to the public on Sept. 17 in time for the Apec meetings. The mansion, which showcases Ilonggo products and other native wares, has since drawn hundreds of visitors daily.

Apec delegates and participants can also opt for a paid tour of southern Iloilo that features visits to ancient churches including the baroque Miag-ao Church, a Unesco heritage site.

Hosting the Apec meetings and showcasing Iloilo City’s infrastructure were expected to boost the local economy and strengthen the city’s bid to become a hub for meetings, conferences and exhibits, and help the city reach its goal of attracting three million visitors by 2020, Mabilog said.

After the Apec meetings on Oct. 6, at least 30 conventions and conferences have been scheduled to be held at the ICC this year, the mayor said, citing data from the Tourism Infrastructure and Enterprise Zone Authority, an agency under the DOT.