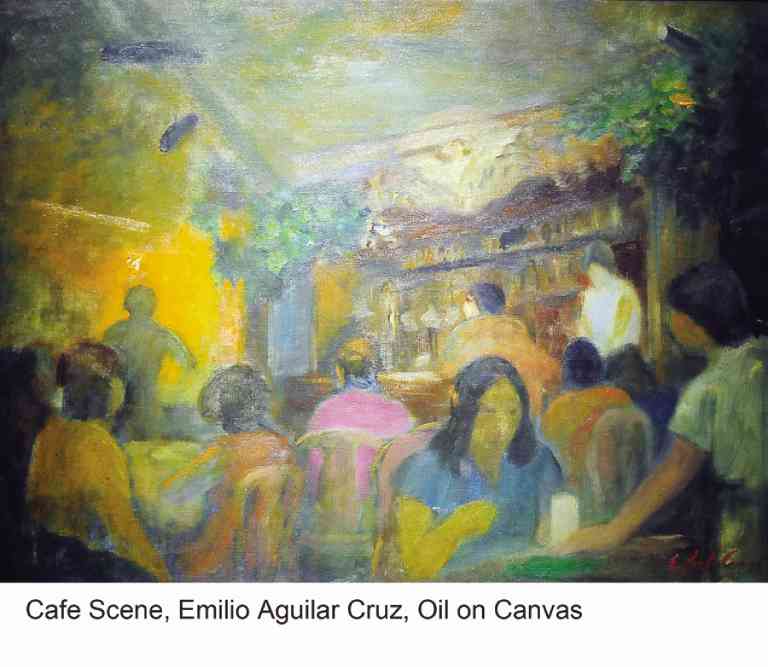 My afternoons with Tatang Abe Cruz 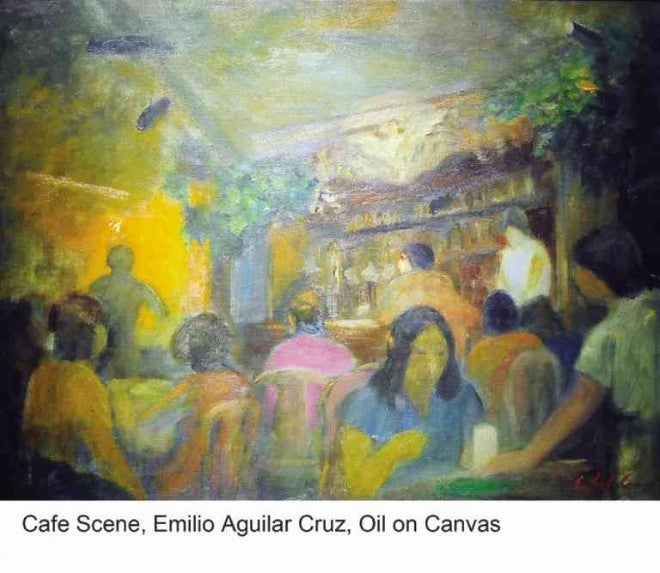 Although I miss both of them, Tatang (Abe Cruz) and his son, Larry —together now, no doubt, enjoying the mother of all royal feasts in the real foodie haven, complete with dancing girls—I can’t help but giggle, pardon the irreverence, when I think about Tatang’s wake. You see, I made a bit of a scene.

I had flown in from a trip just the day before, and Tatang’s remains were already at Malate Church. I was deeply sad at losing my merienda date and one of the most erudite, interesting people I had ever known in my life, but I didn’t expect to feel that bad when I saw the coffin.

He, who was once so full of life, astute and sharp as a whip even in his old age when I first had the pleasure of meeting him, was now lying still and quiet. I began to bawl, none too demurely, and Larry, who had just lost his father, ended up trying to make me stop crying.

Then, months later, Larry would confess he felt like bawling, too, when he glanced at my wrist.

I was wearing the Paketa wristwatch Tatang had given me, a prized memento from the long-gone Union of Soviet Socialist Republics that Larry had long been asking for—and which had somehow ended up with me.

It was the kind of comic twist Tatang himself would have had a good laugh over.

When I first met Emilio Aguilar Cruz—artist, writer, former Unesco Ambassador and foodie of the highest order—I was doing a story on his fountain pens.

I visited him in his home in Makati, and he laid out a small but fascinating array of specimens, each with a well-known history, recounted with that familiar twinkle in his eye.

“This one was made for NASA astronauts,” he said, “of the same material they use to make rocket ships!”

We talked for well over three hours about many things, including his art, his hometown, the afternoons he liked to spend eating merienda in any of his son’s restaurants (where he could just sign away, even if he sometimes insisted on paying in cash), and the drives he liked to take to Laguna (where I tagged along, tsinelas-shopping).

He also asked unnerving questions, which I eventually got used to. “What do you dream of?” he asked me that first afternoon, to which I honestly didn’t have much of an answer back then, in my mid-20s.

He said Abe was what friends called him, so I should call him Tatang, being that I was several decades younger than he, and I had lost my father many years before.

Thus did I become one of his “harem” of platonic female companions, sometimes invited (or more likely, summoned, but very politely) to lunch of couscous, or merienda of his favorite kesong-puti sandwich with tsokolate eh, at Café Adriatico.

Since I was then working at the nearby Manila Chronicle in the Port Area, it wasn’t a ways to go, so such afternoons were frequent—and so much fun.

Then again, I bet Tatang said that to all the girls. 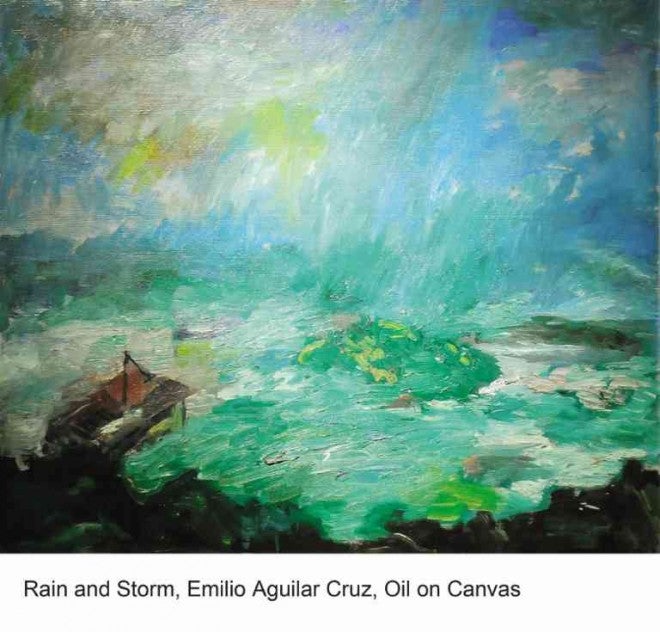 Although he spoke exquisite French, Tatang never liked being called a bon vivant or a gourmet, because his idea of a good meal had none of the fancy trappings, as Larry himself liked to recount. (Tatang preferred the wise-ass term “eater-outer.”)

After all, Larry had a dad who used to take him on mind-blowing excursions around Binondo to eat in holes in the wall—the dirtier, the better, Tatang chuckled—where the old man picked his plate clean with much gusto, without losing that elegance he was seemingly born with.

Yes, one of the things I loved about Tatang was his elegance. He was perpetually well-dressed, and even dressed up for painting sessions with the Dimasalang group he founded (including gloves, although that was probably because he was allergic to turpentine).

His prose was gracious without being excessively florid. Writing as his alter ego, the hometown philosopher and commentator Ysagani, author of various columns for Manila’s newspapers, his observations could bring one back to another time—but always as a leisurely walk, never a jarring yank into an alien universe.

And his art! Sitting in his apartment, or in any of Larry’s restaurants, one basked in the art of E. Aguilar Cruz, painter of bucolic scenes, pretty maidens and pensive portraits; “Diplomatic Mission,” his portrait of Larry as a young media man, captures a gentleness only a loving eye could see.

Colors were not just colors for Tatang. His red was a glass of cabernet, or a velvet chair in a Paris nightclub; his green, a carpet of riverside moss so soft, you could almost feel the moisture.

Feelings were evoked with broad, confident strokes of oil that never tried too hard to be painterly, but were, ironically, triumphs of mood and subtlety.

Even doing the most inelegant things, Tatang was elegant. He could crack naughty jokes, cuss, call someone an ass, or make quick, delightful doodles on napkins or souvenir programs.

He even once doodled himself sitting on the toilet bowl in a picture of his Hong Kong hotel room, seen through the open door, smoking a cigarette. How cool was that?

He made creativity light-hearted, smooth, suave—no tearing of hair, no gnashing of teeth, no angst. Words flowed, colors swirled, tales were told, with vivid descriptions and a master storyteller’s knack for wrapping an audience around his little finger, despite his soft voice.

I know he hated labels, but here’s one: Renaissance man. Whatever Tatang touched became both warm and formidable at the same time.

Time flew with Tatang. Before I knew it, that first interview was over. Or, the merienda had been eaten and I had to rush back to work to help close a paper, which he understood, having been a journalist himself.

Or, we were driving back from Liliw, and he was dropping me on the curb outside Café Adriatico, where I had parked my car.

Another afternoon with Tatang had come to an end. But my life, as always, had been infinitely enriched.