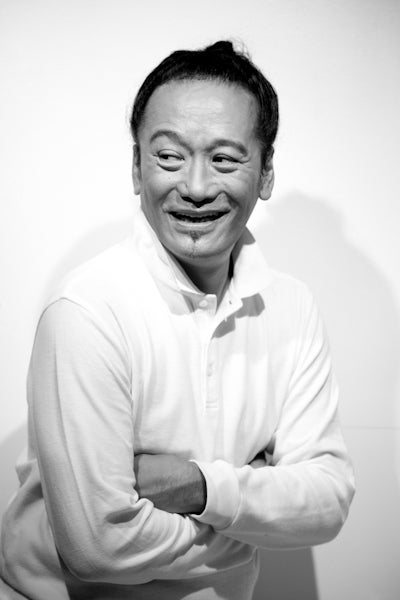 According to good friend and fellow designer Tonichi Nocom, Katigbak had no major health issues. He went out jogging this morning, but had to cut it short after feeling dizzy.

His older brother Nelson “Boy” Katigbak and a household help later found the designer unconscious in the bathroom. He and Boy shared a condominium unit in Manila.

“He was a fun guy who loved to laugh at a good joke,” said Nocom, president of Fashion Design Council of the Philippines (FDCP). “We always teased him about his age, but he was so easy to deal with. I didn’t know he had any major health issues. He never told us about it.”

Katigbak finished fine arts at the University of Santo Tomas. He later took a short course on visual arts at a design school in New York City.

Katigbak, also a member of FDCP, together with cousin Efren Africa, started his design career as one of Rustan’s in-house designers in the ’70s. He also worked briefly as in-house designer for the now defunct St. J. Department Store on Escolta Street, Manila.

“He was also quite adept at draping,” he added. “Earlier in his career, Gerry did a well-received version of Claude Montana’s floaty and willowy creations. He even joined the most recent edition of Philippine Fashion Week. He never stopped working until his death.”

Katigbak, who was also considered by colleagues as a good stylist, also dabbled in photography. Apart from designing clothes and receiving clients at his Pasay City shop, he also taught fashion at the De La Salle-College of St. Benilde in Manila.

“Gerry seldom confided his personal problems to me, but during one of the few times he did, he told me that he wouldn’t know what to do if his Kuya Boy, who was sick then, dies ahead of him,” said Nocom. “He and Boy were very close.”

Katigbak is survived by Manila-based brothers Nelson and Rico Katigbak and their US-based siblings. His remains lie in state at Don Bosco Memorial Chapels on Pasay Road, Makati.