Yoko Ono remembers the house she grew up in | Inquirer Lifestyle 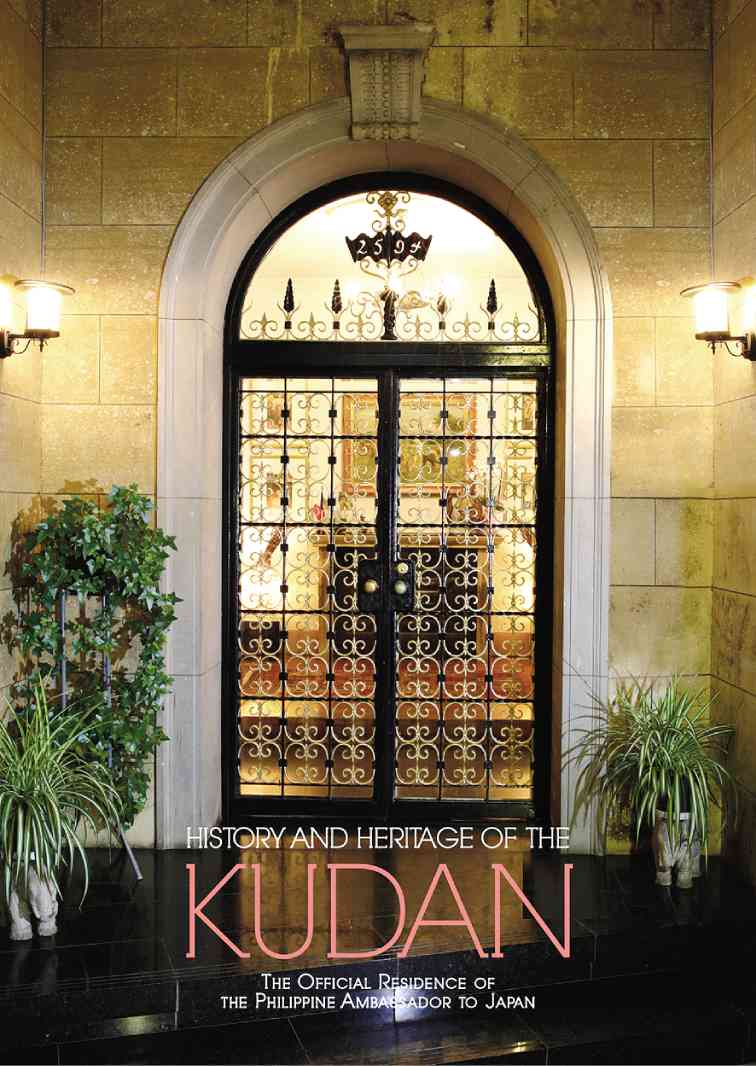 Yoko Ono remembers the house she grew up in 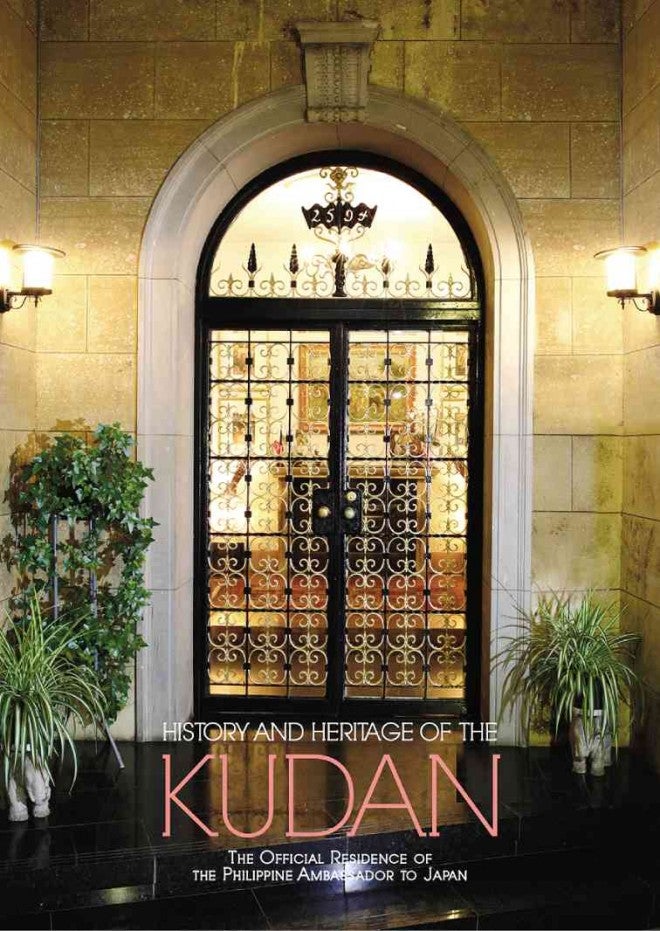 Tucked away in the heart of Tokyo, close to the Imperial Palace gardens, is an architectural gem known as the Kudan.

A sprawling 80-year-old mansion, the Kudan is one of the few distinct homes from the 1930s that has survived war and the ravages of time and natural catastrophes.

Today it serves as the official residence of the Philippine ambassador to Japan, and a book about it, also titled “The Kudan,” will be launched soon.

The book’s publication in 2016 is timed with the commemoration of 60 years of Filipino-Japanese relations. The book provides a fascinating narrative of the provenance and history of the home, with interesting tales of those who lived at the Kudan through the years, in the context of the long and complex diplomatic ties between the Philippines and Japan.

Historian Ambeth Ocampo, who spent several years as a teaching fellow at the Sophia University in Japan, writes about how the Kudan was built by the family of Zenjiro Yasuda, the great grandfather of famous conceptual artist and musician Yoko Ono, and goes on to narrate the Kudan’s fate in the hands of its subsequent owners.

Yoko Ono shares her memories of the Kudan:

Did you have any favorite or secret rooms in the house or in the gardens, or haunted stories you remember?

My cousins and I loved going up to the room on the top of the house, where there was a huge telescope from which you could see the whole of Tokyo, since the house was on the Takadai (the high place in the city).

Could you recall any of your fondest memories of the Kudan?

There was a little cave near the shrine and the tennis court in the garden, and my cousins and I used to go in there to eat lunch… When it rained, it was great to watch the trees from inside the cave.

The Kudan, after the earthquake, remains partially in ruin. Its infrastructure (plumbing, heating, etc.) is in need of a total renovation. The Philippines has declared it a historical landmark. Is the Kudan worth conserving?

The house has now been maintained so beautifully by the Philippine people, expressing how destruction and ruin were not the only things that remained of wars. When you walk into the Kudan, you immediately feel the dignity, pride and wisdom of the people of the Philippines to have decided to keep this house of cultural history.

My uncle invited one of the very best architects of that day from France to build this house. The French ambassador, who was invited to the Kudan at the time, had said something like, “This is grander than any of the Paris houses.” Since there are not many houses of this significance left from the war, the people of Japan are grateful to the Philippines for maintaining the Kudan in its old glory.

Kudan House expresses the peaceful beauty of the old Japan. There is just one other grand house next to Hotel Okura, which is now a residence for the American ambassador. Other than those two houses, not one private house remains in Tokyo of such elegance and class.

In its heyday, Kudan House was visited by princes and princesses, artists and diplomats, all of whom were admirers of the incredible beauty and sophistication of my aunt. Even during the blackout nights, my aunt, who was a rebel at heart, gave dance parties as the enemy planes were roaring in the sky. The servants put up black curtains in every room and the devil-may-care aristocrats kept dancing till dawn.

Us children were told to go to bed early. But after making sure our nannies were nodding off, we sneaked out of our beds and sat at the top of the stairs to see the ladies in great evening dresses walk by. I remember my elder cousin telling us to be absolutely quiet.

“The Kudan” will be launched in Tokyo and Manila. Photography is by Wig Tysmans; creative direction by Maja Olivares-Co, who is also co-publisher. The book is published by Tina Colayco of ArtPost Asia Inc.