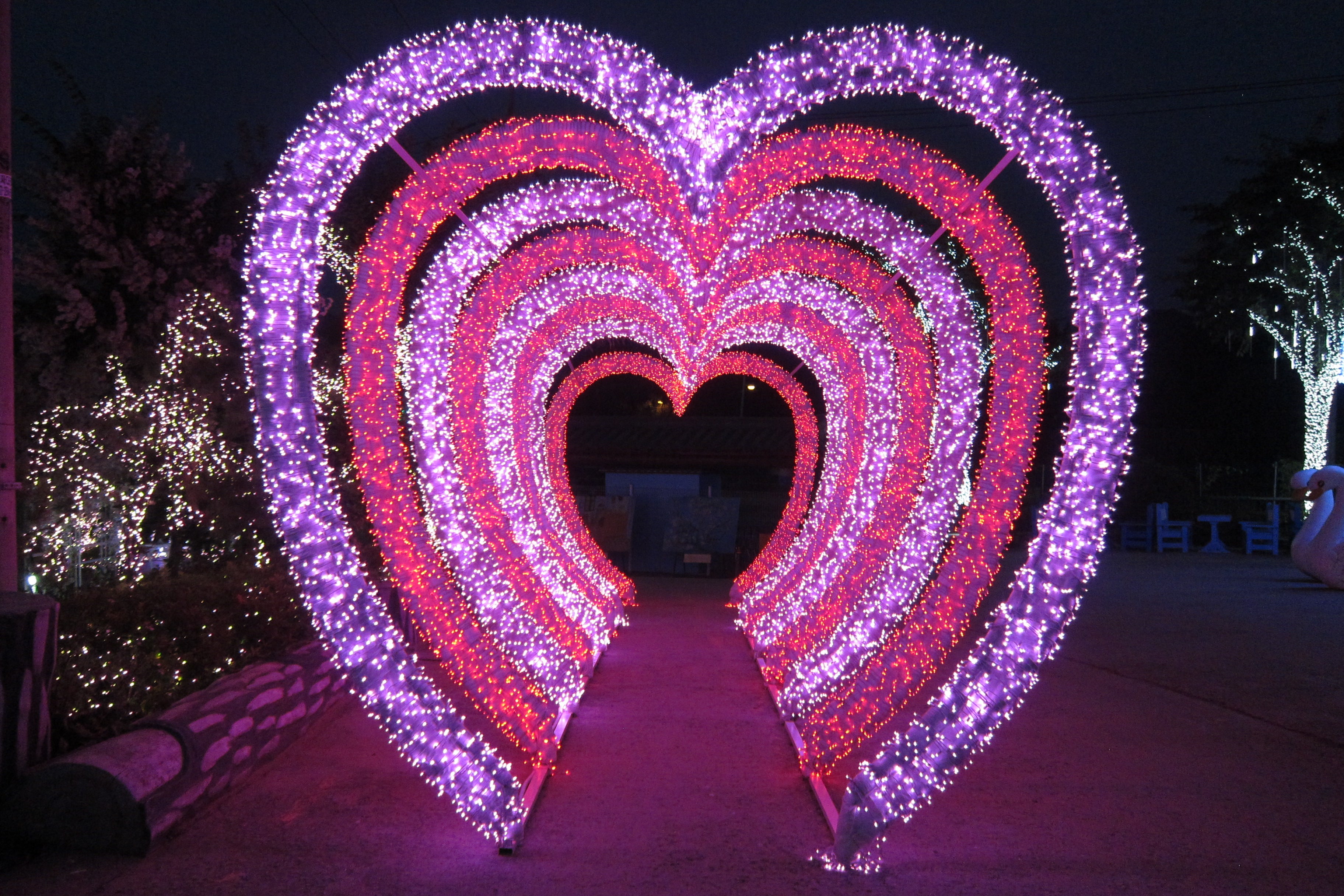 Nothing in the world can make you feel like a reckless teen once again than when you’re strapped to the seat of a roller coaster inching its way up 187 feet above the ground.

Nothing makes you feel more alive than when you brace yourself for the 77-degree drop—the world’s steepest so far—and feel as if your soul has been snapped out of your body, left behind somewhere in the tracks above.

You open your eyes as wide as possible, determined not to miss out on the mind-blowing experience and let out a loud, guttural scream. Because you must.

Exploring the colorful provinces of South Korea was exhilarating and exhausting—a road trip that took us to more than 15 destinations in nine cities, four provinces and three hotel check-ins in just six days and five nights.

But thanks to our motley crew of Philippine print and online media people, troupers all, and the blithe spirit of our hip Korean guide, Lim Hye-Yeon (Jennifer Lim), we breezed through each stop with aplomb, learning to catch a few winks on the long bus rides.

After a quick lunch upon arrival, we were whisked through Onemount, South Korea’s most popular playground in Ilsan City. Dubbed as the world’s first sports theme park, it is a sprawling shopping mall, sports club, water park and snow park rolled into one.

Its water park boasts tube rides starting at 50 meters above the ground, but it was the snow park that caught our attention. This snow park is particularly interesting for its dog sled pulled by a pack of trained Siberian huskies.

The sled can sit four adults. If you’re worried about the dogs’ well-being, like we initially were, there’s actually a guy at the end of the sled pushing runner (skis) through the ice and snow. It’s a quick ride around the oval track, but one that’s not to be missed.

Onemount is a huge complex, with a gross floor area of over 161,500 sq m. It also has a Snow Hill for snow tubing, and bikes and sleds for a ride through a 300-meter long ice road.

Christmas all year round

Star Village in Ansan City is a small theme park lit up by millions of LED lights; it’s also  where you’ll find Christmas all year round. But you won’t just see star lanterns and reindeer. You’ll also have an eyeful of hearts, from heart-shaped archways to  heart-shaped LED lights.

It’s perfect for the hopeless romantics. There are archways and light tunnels named “Proposal Road,” “White Love Road,” “I Love You” and “Road of Cupid” as well as a mini Eiffel Tower.

The entire family will have a blast here, too. Ansan Star Village is a tribute to Van Gogh’s “Starry Night.” You’ll find replicas of his artworks, as well 3D versions of some of his famous paintings where you can walk inside and become part of the artwork.

The next morning we headed to Yongin City to rediscover the child in us. The laid-back city is home to South Korea’s largest theme park, Everland Resort, ranked 16th in the world for amusement park attendance.

If the adrenaline rush of riding on the world’s sixth longest wooden roller coaster is not your idea of fun, then perhaps you’ll get your fix watching lions, and tigers, and bears—so close you can almost touch them.

At the theme park’s Zootopia, the animal-theme zone, you get to join a safari bus tour and get up close with the mighty beasts of the jungle.

The animals are presumably well-fed, and each family is separated by high, mechanically operated iron gates, to ensure no fights break out between, say, leopards and bears.

We spotted a rare white lion just two feet from the bus, casually perched on a boulder, basking under the morning sun.

In the next section, one bear charmed its way into our hearts by shooting hoops for treats while another bear on the road started dancing.

We took a ride aboard an amphibian safari bus that sailed across a manmade river. Elephants taking a morning stroll could be seen on the left bank while baby rhinoceroses provided entertainment on the right.

As the bus neared wild goats, giraffes and other tamer animals, it slowed down so that children could pet and feed them.

Yongin City is also an excellent destination to explore Korean history and culture. The Korean Folk Village, the city’s living museum, showcases  traditional Korean life and culture. For example, a shoemaker who wove a traditional Korean shoe made of straw had a sign that said purchasing a pair will ensure its recipient will find a partner.

By late afternoon we were headed to Suwan City, the provincial capital of Gyeonggi-do, to visit Hwaseong Fortress. It’s a garrison built in the late 18th century to lay to rest the remains of Prince Sado, who died under his father’s command in 1762.

According to our guide, the prince was placed inside a wooden chest after disobeying a royal decree that ordered him to commit suicide. He died eight days later. The prince was rumored to be mentally unstable, raping and killing at random. Some historians today, however, believe the prince was a victim of a complex conspiracy theory.

The Suwon Hwaseong Fortress was built under the reign of the prince’s son, King Jeongjo. The prince’s remains were exhumed from a nearby mountain and transferred to Hwaseong in 1789.

The following day, we left early to explore the Gwangmyong Cave, an abandoned gold mine transformed into a tourist attraction. It’s a bit of a climb up the mouth of the cave, and once there you need to prepare yourself for more walking—several kilometers of walking, in fact.

It’s cool inside the cave all year round, but after a few minutes of trekking up and down the many tunnels, your body temperature rises, you begin to perspire and eventually remove any second layer of clothing you are wearing.

The manmade cave is 7.9 km long and 275 m deep. You explore on foot. There are no elevators or escalators, but the tunnels, walkways, and stairs are polished and clean.

Before entering the cave, we were made to write a wish on a golden pok jumoni (lucky purse), and then hung these in a permanent section inside.

“Koreans are very superstitious,” said our guide Jennifer. “This tradition of wishing inside the cave is quite new, but no one can resist it. We love making wishes.”

Indeed, even in Hwaseong, a young man pinned his hopes and dreams on a 600-year-old tree, believing it would grant his wishes if he was deemed worthy.

Gwangmyong Cave, with its impressive light displays— there’s a tunnel of lights at the entrance that made us long for Christmas—is also the location of a fine-dining steakhouse and wine cellar. The wines are young, sweet and locally produced.

At the bottom of the cave, we encountered what appeared to be a life-sized sculpture of Gollum/Sméagol, the fictional character in J.R.R. Tolkien’s novels. As it turned out, the conceptual art for the “Lord of the Rings” movies was produced here.

AirAsia services Manila-Seoul route with two flights daily, and from Cebu City and Kalibo at once daily. The trip was sponsored by AirAsia, Korean Tourism Board, Gyeonggido tourism Organization and Gangwondo provincial government.