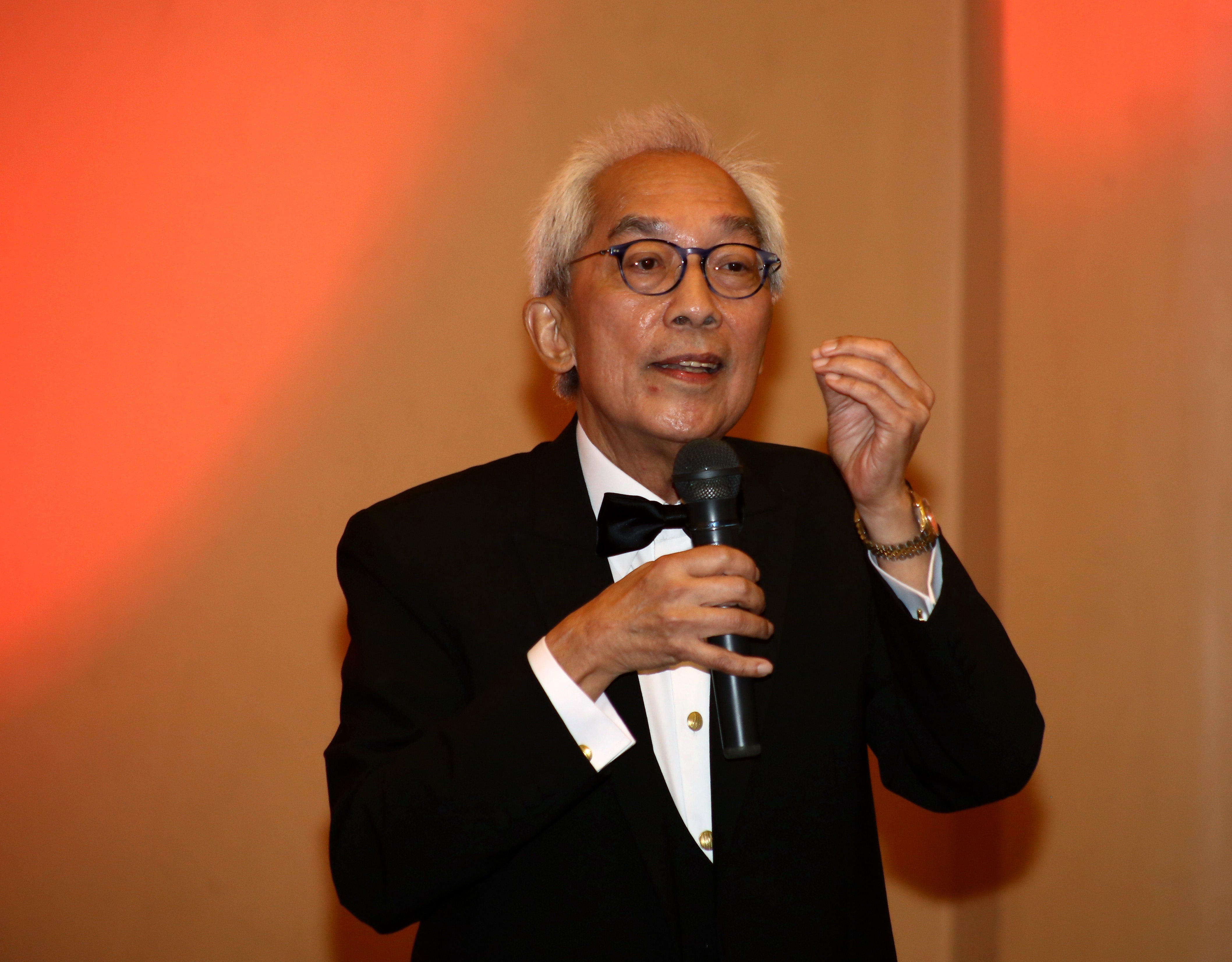 CONSERVATION architect and Inquirer Lifestyle columnist Augusto “Toti” Villalon was recently named honorary member of the International Council on Monuments and Sites (Icomos) in Florence, Italy, making him the first Filipino and Southeast Asian to earn the distinction.

The Icomos honorary membership is given to professionals who are global leaders in heritage conservation.

“Augusto not only got involved in the actual projects, but helped create an awareness of the values of planning, conservation, management and public awareness of heritage conservation not only in his home country but also in the region,” he said.

Wijeratne added that Villalon’s “approach to conservation of heritage was holistic; he not only got involved in the projects either individually or through his consultancy practice but also looked at its positive gains to the stakeholders.”

“His pioneering approach of incorporating planning and socio-economic aspects of the community to the conservation of a monument or an area was a revelation and is now bearing fruit in the sustainability of conserved monuments.”

In a dinner hosted by the National Museum (NM) with the National Commission for Culture and the Arts and Icomos Philippines on Oct. 20 at the Senate Hall of the Old Legislative Building in recognition of Villalon’s feat, NM Director Jeremy Barns praised Villalon.

Villalon has influenced many Filipinos to think more about their heritage and take pride in it, Barns said.

“He’s one of those pillars that everyone who cares about preserving heritage, conserving it, protecting it, can look up to,” Barns explained. “And he is always ready to give advice, to give wisdom, to give guidance.”

The NM head noted that the tribute dinner was given during Museums and Galleries Month.

“Starting this year, what we want to do is to have a dinner where we bring stakeholders together and honor really someone who made a major accomplishment in this field. And the person who has really brought pride to our country in the last year has been Augusto Villalon,” Barns told the Inquirer.

“We should show how appreciative we are of at least one person’s accomplishments, how proud we are in what a Filipino could achieve globally for the cause of heritage and for the cause of our own Filipino heritage in particular,” he said.

He said Filipinos might not realize but they had made a big mark internationally in heritage conservation.

“We are known as the leader of community-based conservation, and other countries are following our lead. I wish more people would be aware of that,” said Villalon.