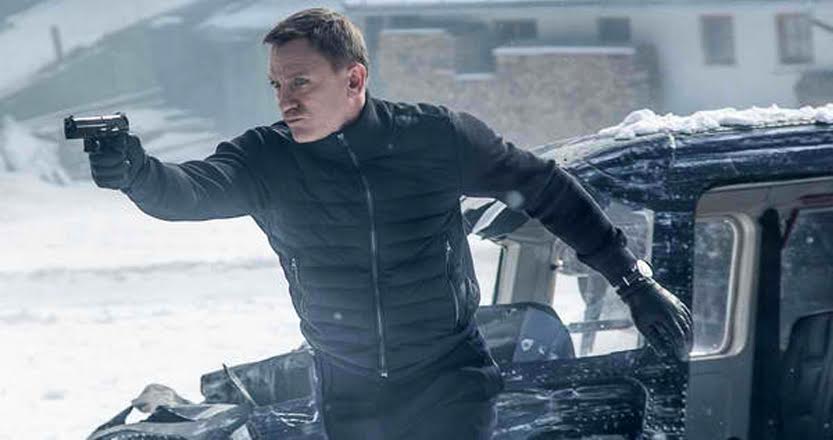 AFTER receiving a cryptic message from the past, James Bond (Daniel Craig) sets out on a rogue mission to uncover a sinister organization known as Spectre. As he gets to the bottom of the organization, he learns of a chilling connection between himself and the enemy he has been looking for, Franz Oberhauser (Christoph Waltz).

Directed by Sam Mendes, “Spectre” is the the 24th James Bond film from a franchise built on British novelist Ian Fleming’s famous character. It follows the protagonist as he infiltrates a secret meeting and exposes the organization. En route his mission in Rome, he meets Lucia Sciarra (Monica Bellucci), the beautiful and forbidden widow of an infamous criminal.

In London, Max Denbigh (Andrew Scott), the new head of the Centre for National Security, questions Bond’s actions and challenges the relevance of MI6, led by M (Ralph Fiennes). Bond covertly enlists Moneypenny (Naomie Harris) and Q (Ben Whishaw) to help him seek out Madeleine Swann (Léa Seydoux), the daughter of his old nemesis, Mr. White (Jesper Christensen), who may hold the clue to untangling the web of the Spectre.

Mendes, who also directed the previous James Bond film “Skyfall,” said that the chance to explore all these characters’ stories was of vital importance.

“I wanted to explore all sorts of different aspects of the characters that I’d left behind in ‘Skyfall.’ We had populated MI6 with a whole new generation of people—a new M, a new Moneypenny and a new Q,” Mendes said. “I wanted to let those relationships develop and grow.”

This infamous organization Spectre has been featured in six previous Bond films-“Dr. No,” “From Russia with Love,” “Thunderball,” “You Only Live Twice,” “On Her Majesty’s Secret Service” and “Diamonds Are Forever.” The latest film sees the organization reimagined for the 21st century.

“What we’ve got here is a kind of creation myth at play,” Mendes said. “We are not adhering to any previous version of the Spectre story. We are creating our own version. Our film is a way of rediscovering Spectre and the super villain, setting him up again for the next generation.”

Mendes said that “Spectre” recalls the classic Bond films in terms of the cars, the tone, the lighting and even the cut of 007’s suit.

“I wanted to get back to some of that old-school glamour that you get from those fantastic, otherworldly locations,” he said. “I wanted to push it to extremes.”